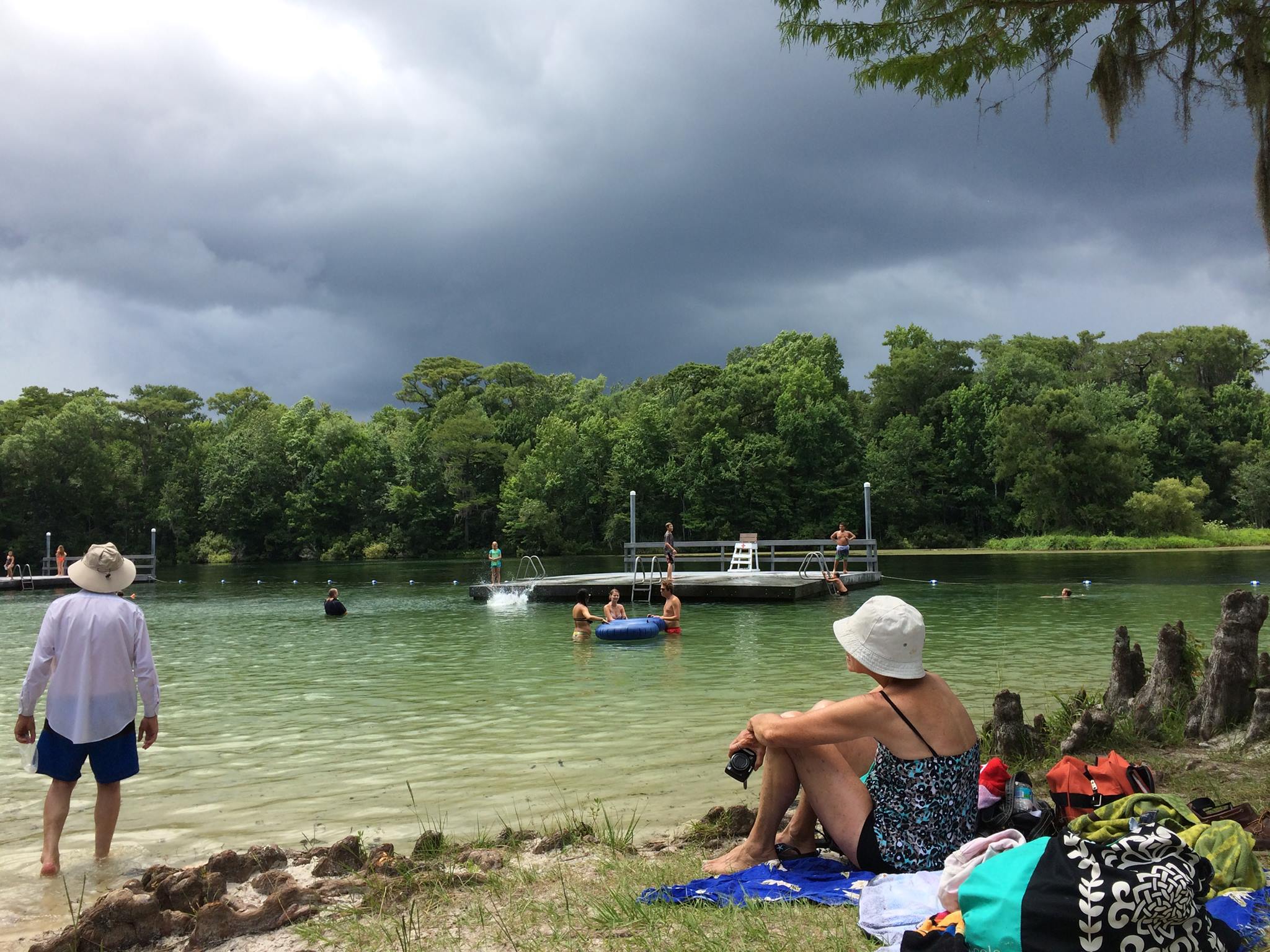 I head downstairs and around the dark corner to spy my eldest son in his child bed, grey sneaker poking through the captain’s wheel footboard. The familiar angles of his shoulder and hip turned toward the lavender wall. Upstairs: a turkey half-cooked, speakers blaring Radiohead, collards on simmer, beers all over the counter. My wisdom crumbles when I try to comfort anyone. Oh hon, I’m sorry, I say. He sobs and pulls the faded deer blanket over his head.

I just don’t want anybody else getting hurt, he says.

No one else is getting hurt, I tell him.

And watch as he weeps, not knowing what to do. Hug him? Would he want me to? My body does not leap into a hug. Nobody in my family hugged. Earlier he had tried to tell me about this boy Karl, his roommate first year at college—Oh, I remember your dorm room, I interrupted—that he was dead. Suicide, I heard my son say and went on chopping celery. Heat coils in my cheekbones and sinuses. Oh, that’s too bad. Is that all I said? That’s too bad.

As soon as I heard my son say suicide, I jumped.

I climbed the metal ladder past the lowest platform, past the middle ledge where bronzed children laughed and shoved, all the way to the highest platform above the freshwater spring deep in the north Florida cypress swamp where I waited in the sun, four stories over the knowledge of my father’s suicide, for my turn to fall feet-first, like a javelin, having thrown myself, toes pointed at the sapphire ring. My first year in college, two years after my father shot himself, someone took me there. That’s where my mind went. The world’s largest spring. Far below the platform, its massive eye open to heaven. A cold plunge releases thought. I thought I could forbid my son from diving into the spring where water gushes out with such force I can never reach its black mouth, feet kicking, arms pumping, bubbles escaping. Would he understand if I told him what it’s like to have my father’s legacy—the one I do not want him to have?

He and his sisters were teens I remember, up late with their cousins, stoned around a hotel pool, when they learned how their grandfather died. They asked me to confirm so I explained—in wonder and alarm—that I thought I had told them. I thought they already knew.

I don’t want anyone else to get hurt, he whispered.

No one’s getting hurt, I said.

Though they weren’t that close. He thought about it, he said, and they weren’t. They invited Karl to come along to Bonnaroo and that was great seeing him, watching him have a good time because, my son sighed and pulled himself up, Karl could be annoying.

I felt his guilt in the knowledge suicide brings—that you are closer than you know, in all kinds of ways, to everyone you have ever spent life with, even with a distance of years. Then they are gone, and their absence carves an opening. A sinkhole appears.

I rested my hand on the blanket over his arm.

He told me that Karl at Bonnaroo got in line every day for the silent disco tent. Watching from outside the tent, they thought it was hilarious, Karl in the middle of all those bouncing bodies moving in correlation around each other, each in their silent space capsule, until a wave of fists would raise a sudden chant. Karl danced until he could barely walk. I imagined him bobbing in a surf of arms and heads, pounding to no sound.

That would not have changed it, I said, guarding my son, keeping him, though I did not know how, though I never said safe. As if the word suicide, its syllables released, could enter his body like a virus.

What did he do then?

Where does he live?

Where the sister or the father had a terrible fight with Karl one night about a job. And worthlessness. Later his sister got home and she found him. On the door?

Eventually, I convince him to come upstairs to eat.

Should I put on some one-hit wonders? I ask. My son and I talk about music. Without him I’d lose touch, all my new music comes from him. Sometimes old music, too. What was it like Mom, he asked me once as I drove him to the bus stop in the dark, What was it like to be alive in the 70s when all the music was great?

OK, yeah, one-hit wonders, he says. And his sisters laugh.

Later I cry in bed, too tired and full of the dead boy I had fallen in love with, as one does, too late. Without a face to imagine him by, I loved his fists shaking the air, his hair tangled in the headsets. Funny guy, my son had said, nicest guy. He couldn’t talk to girls and they made fun of him. He laughed at Karl spending the whole festival with headphones on. He told me about the sock drawer.

What I see, not knowing how to picture the boy’s chin or eyes, are pinky mice in the sock drawer where Karl kept them, full-grown almost overnight in the dorm dresser the roommates wedged between their metal beds. Freshmen, a little wary of each other. Karl would buy baby mice at Petco to keep them from getting fed to snakes. I see white unpaired gym socks with greyish soles and frayed heels and pinky mice wrestling in downy yarns. White and brown-furred spasms. In two weeks, the mice would quadruple in size, sleek with fur and round white bellies. He fed them pizza crusts.

The thing is they kept us up, Mom. It was weird! Oh man Karl.

So Karl would yell HEY IN THERE! I SAID IT’S TIME TO GO TO BED! and whomp the side of the dresser hard with his fist. And the mice would quiet.

JoAnn Balingit grew up in Florida and lives in Delaware. She is the author of Words for House Story (2013) and two poetry chapbooks. She’s been a writer-in-residence at Hedgebrook, VONA and The Camargo Foundation as a Bread Loaf/Bakeless Fellow, and is working on a memoir. Reach out @jabalingit.