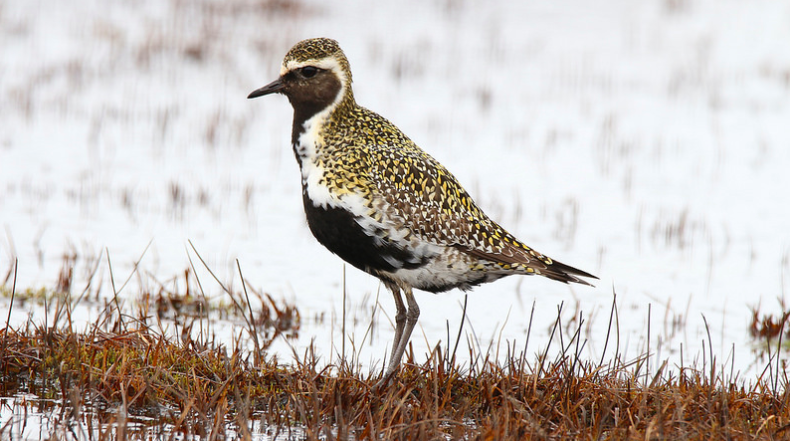 April’s only days
away. The wind strokes
sandstone cliffs, the cove 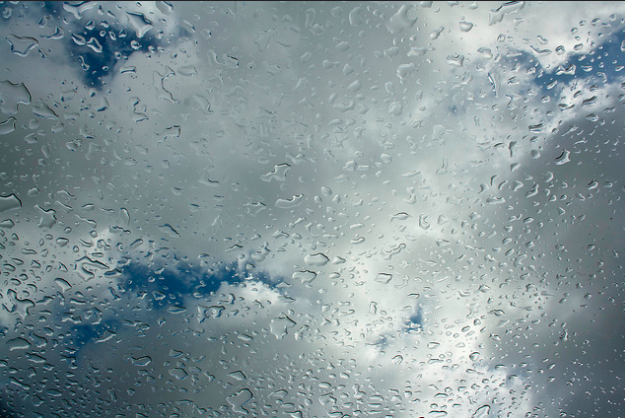 The wind comes warm as breath
and stirs me like laundry
on a line. Then it’s gone. Life
weaves itself together
from next to nothing; 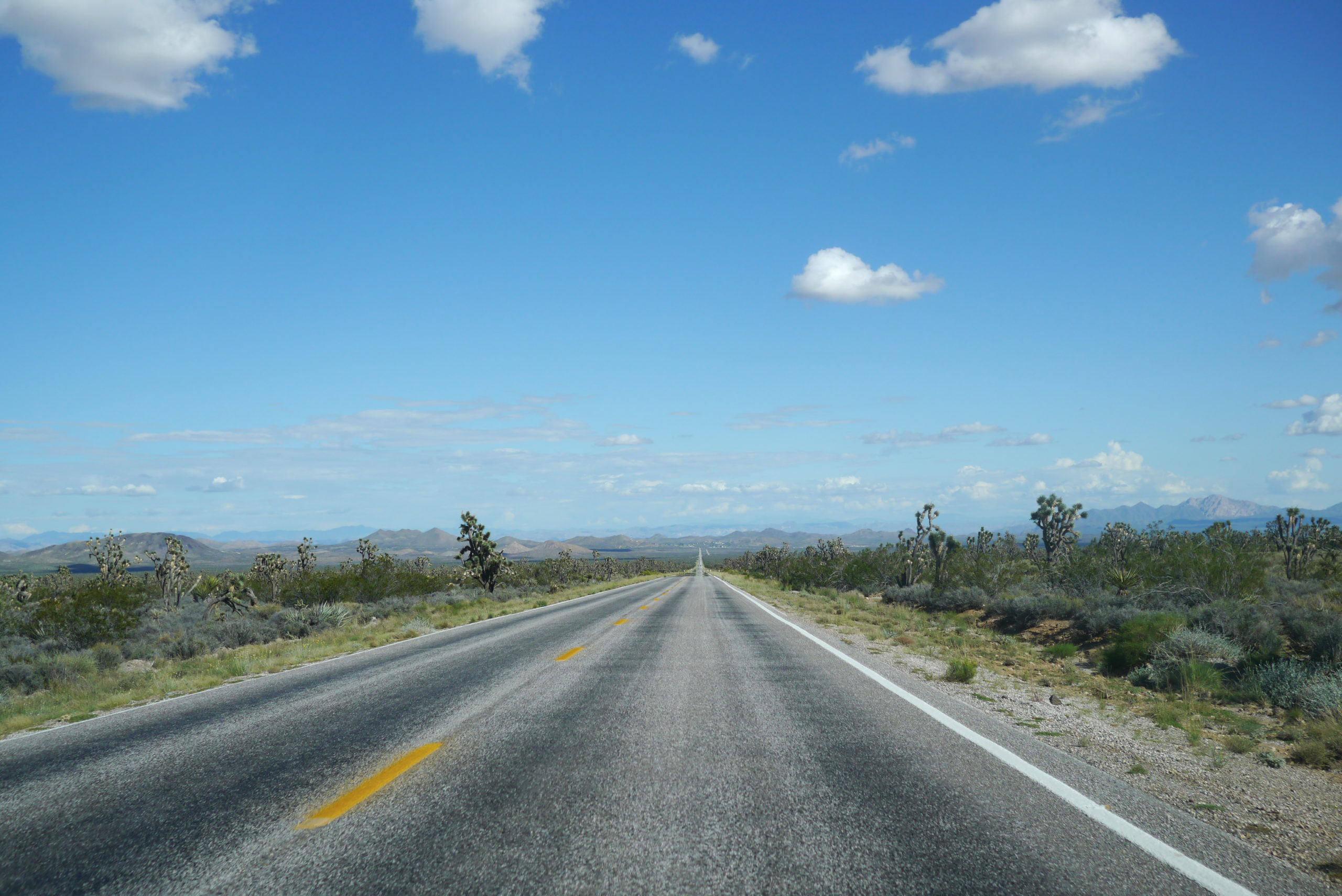 Watch where now we walk: city shuttered from its own
past, abandoned tracks replaced with mulch and gravel
trails coursing through a park of imported forest
the way original sin veins every future.
Inheritance04.27.2010
Read more...
Get Our Newsletter