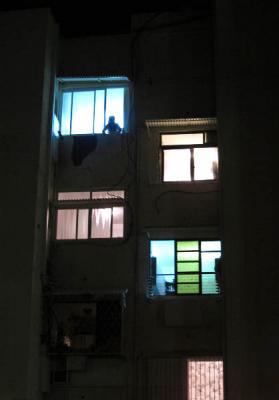 When I was four years old, my father decided it was time for me to learn my address and phone number, so I’d be able to identify myself and find my way back if I ever got lost. He taught me the following ditty: