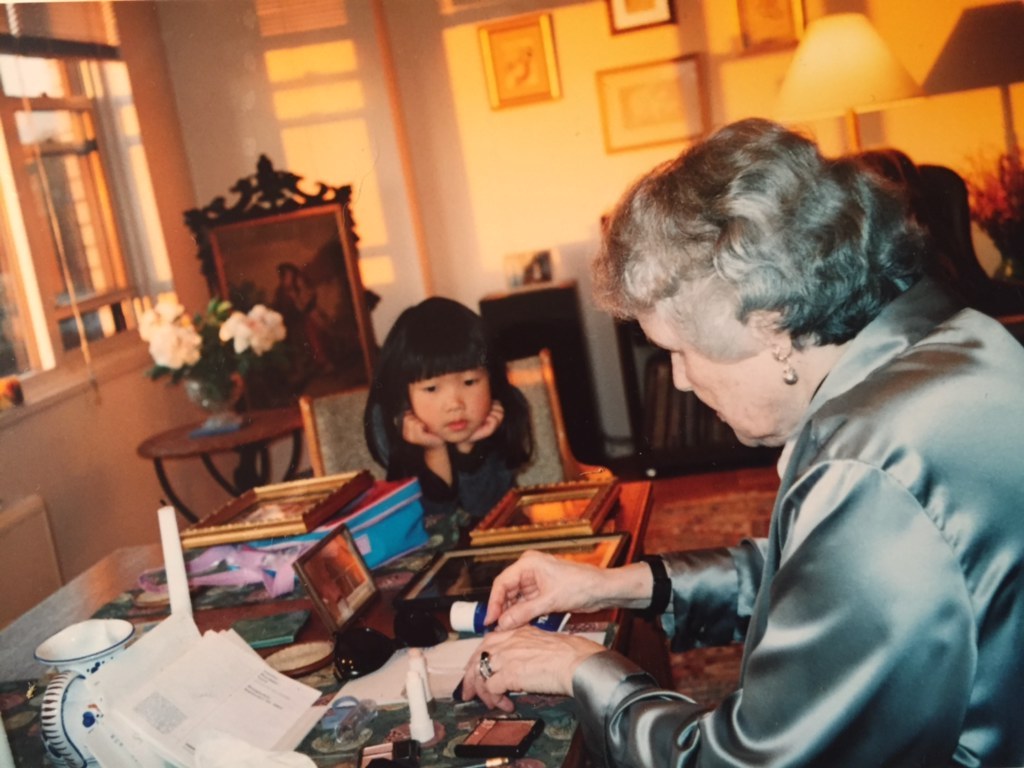 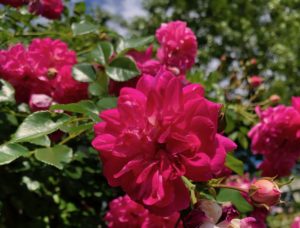 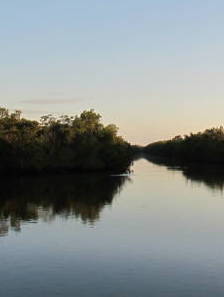 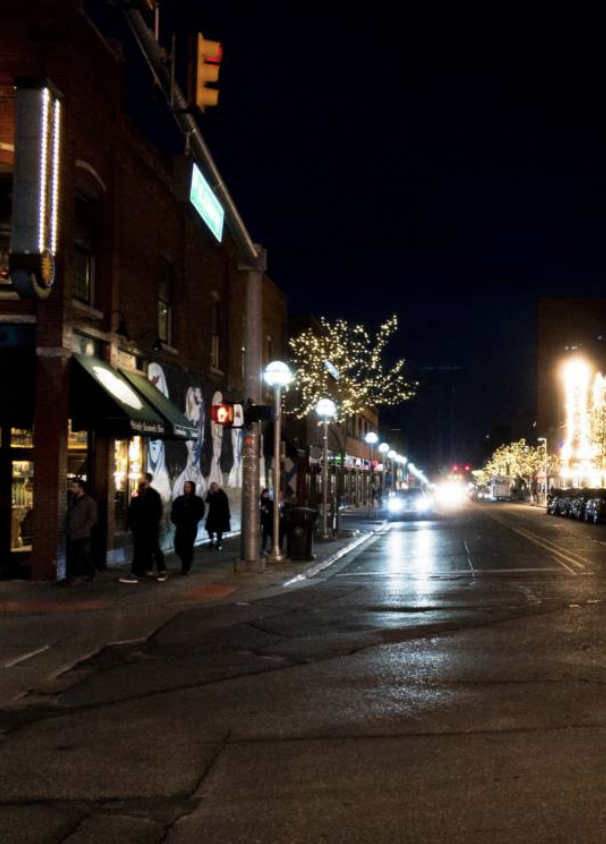 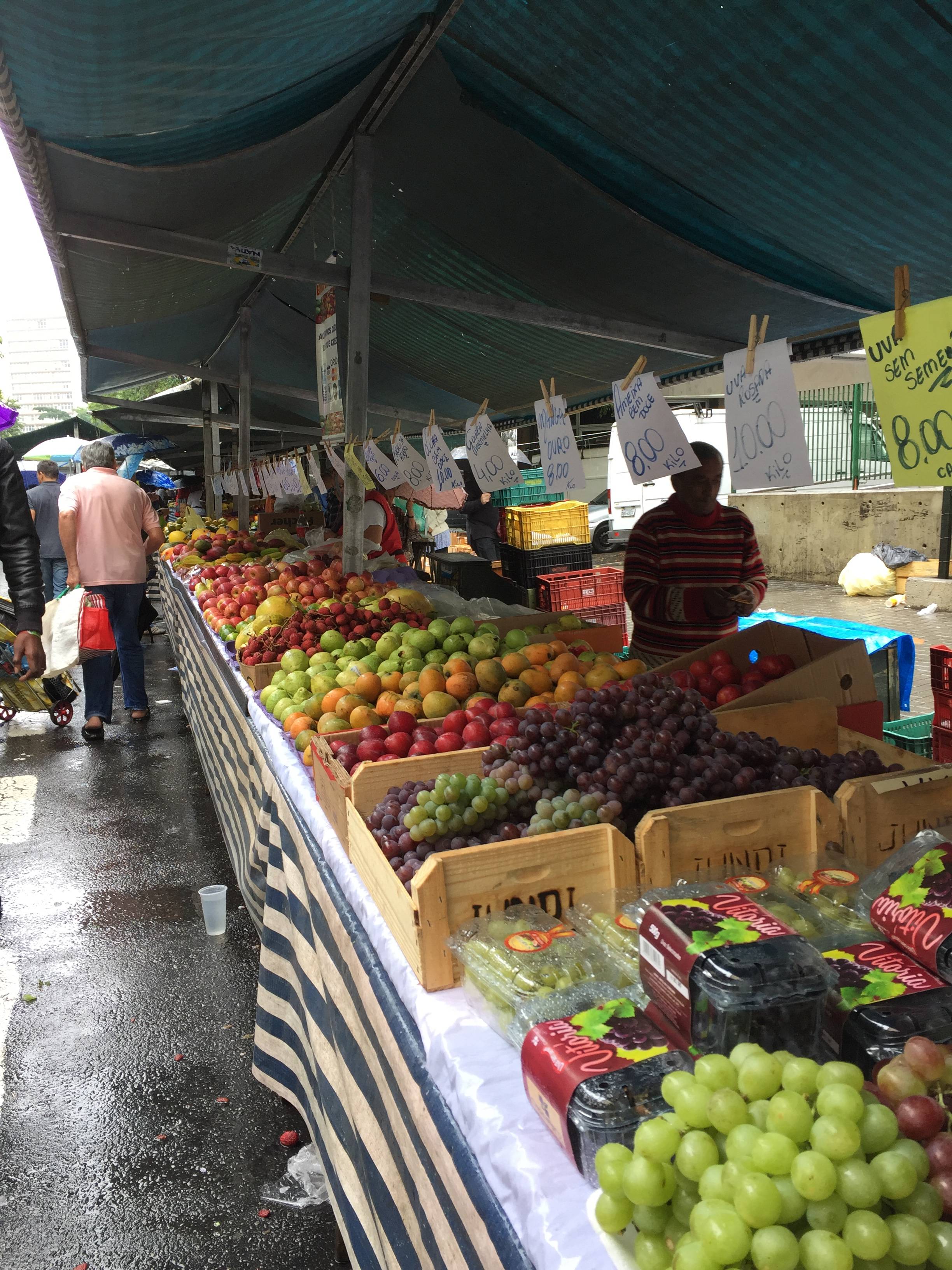 “So he’s just going to let us in without identification? He’s not gonna think we’re trying to break in or something?” I glance at the stern-looking doorman guarding the apartment building.

Rosa, with the confidence I’ve admired since we became friends on the first day of kindergarten, stares at me. “I’ll just tell him I’m Felipe’s daughter.”