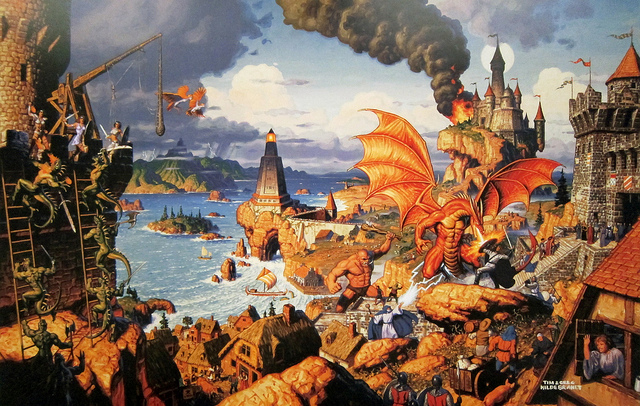 The continent, it turned out, was not ready for people. The settlers chopped down every tree and killed every animal, then started in on each other. They hoarded finite resources—furs, lumber, ore—until there weren’t any left to use. Counterfeiters discovered a way to alchemize gold, bringing about hyperinflation and economic collapse. The strong terrorized the weak, not just once but repeatedly, hounding them through one life after another. Normal people became outright thugs, enacting fantasies of domination. Dominated people had a tendency to become informal police, enacting fantasies of justice. Every so often a server crash would plunge everyone weeks into the past, to the most recent backup.