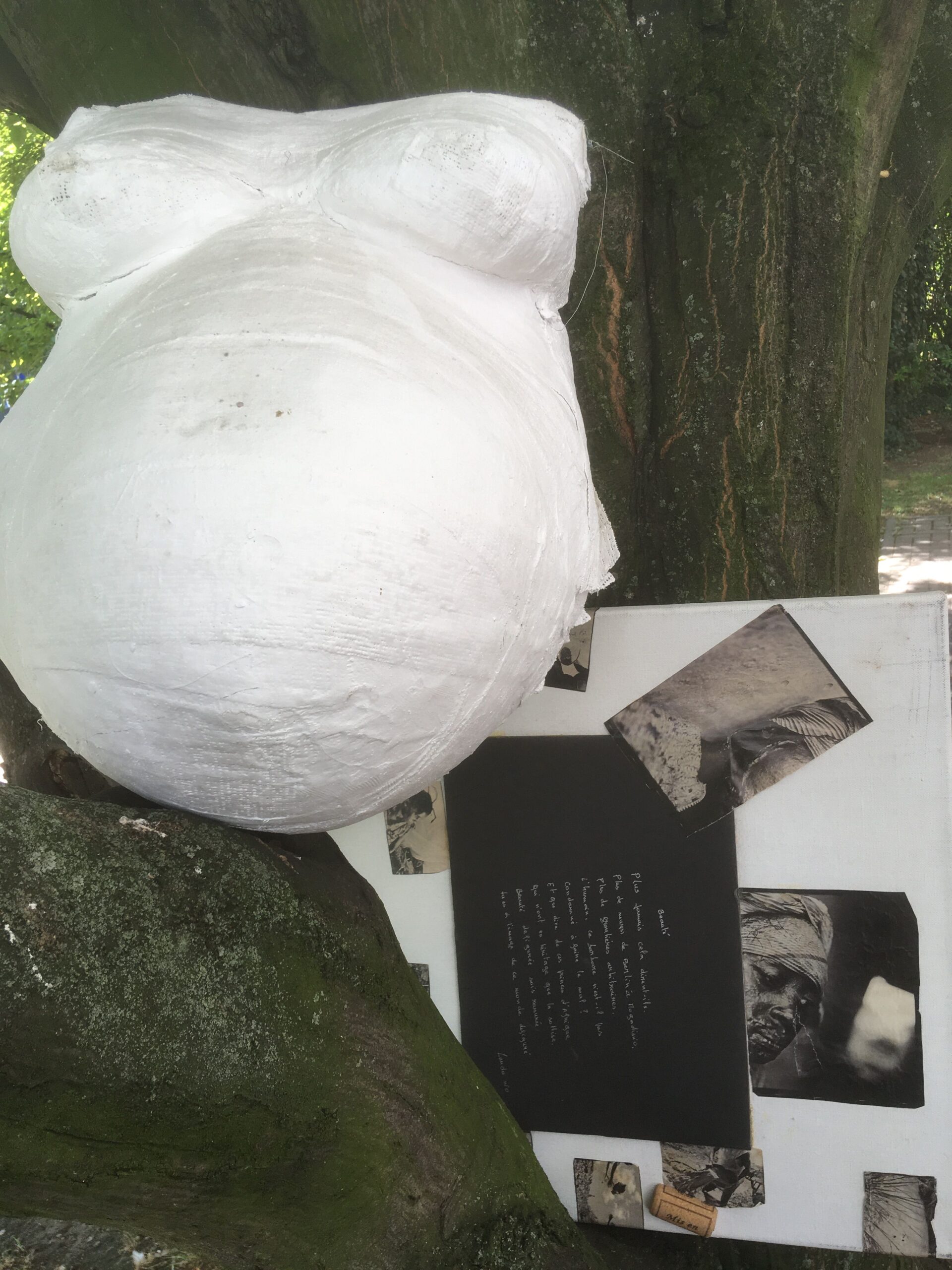 War. Diamonds and oil and war. If in the United States we’ve heard anything about Angola, it’s likely related to the protracted bloodshed or to the trade in oil and diamonds. The seventh largest country in Africa, situated on the Atlantic coast just north of Namibia, Angola became a Portuguese colony in the 16th century. Fighting for self-government began in 1961 and went on until the 1974 Carnation Revolution and the end of the Salazar dictatorship in Portugal led to the country’s withdrawal and, in 1975, Angolan independence. This did not end war in Angola, however.

Fueled by the oil and diamond trades and Cold War politics, groups of former resistance fighters consolidated their positions and went on fighting each other. Supported by the Soviet Union and Cuba on one side and the United States and (white) South Africa on the other, the fighting in Angola went on until a key leader was killed in action in 2002, ending 41 years of nearly uninterrupted fighting.