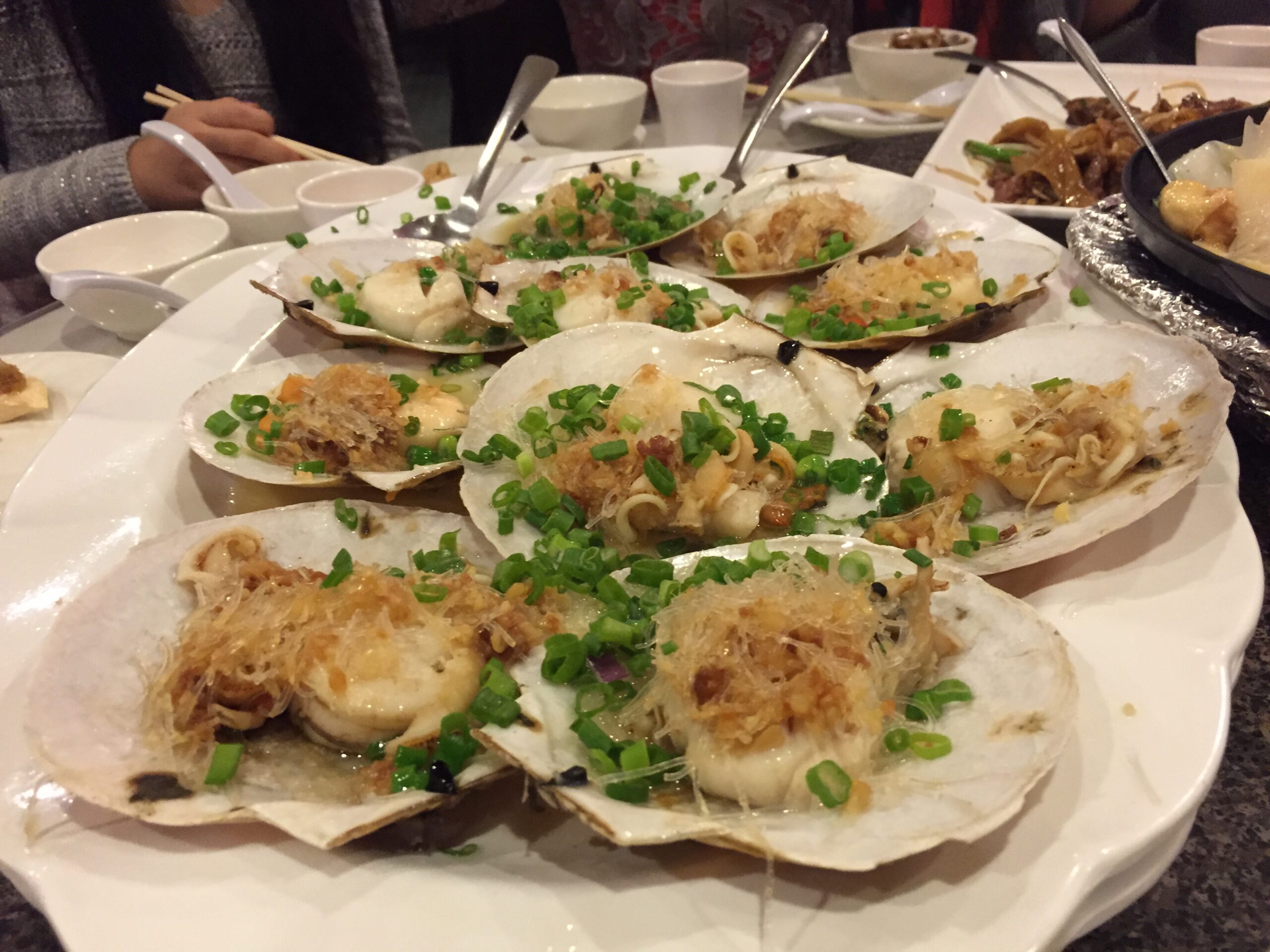 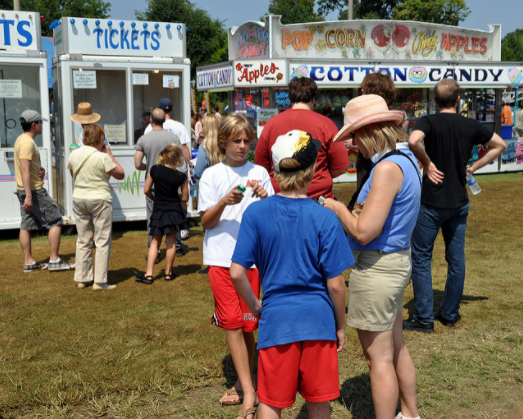 Men in red vests enter in the wake of the crowd’s leaving,

This is the dingy hush of half-eaten pretzels, half-empty

popcorn buckets. When the crew has finished clearing debris