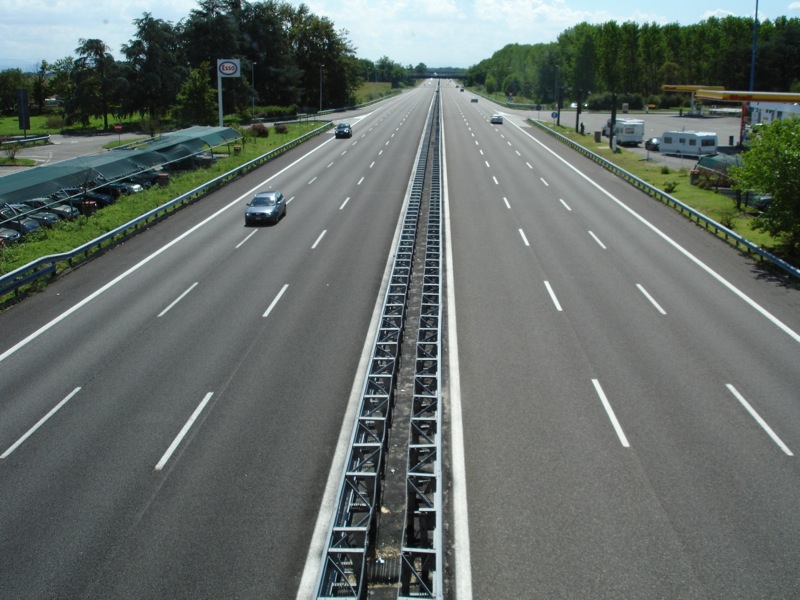 the great ramble of the roads toward the airport, the flight
up & down the flight of stairs inside the house in which
i work now, inside the city & its parks that sprawl long & point
toward the river, which points toward an ocean, the soft hush of the air
conditioning unit above my bed, the drop of rain against my window