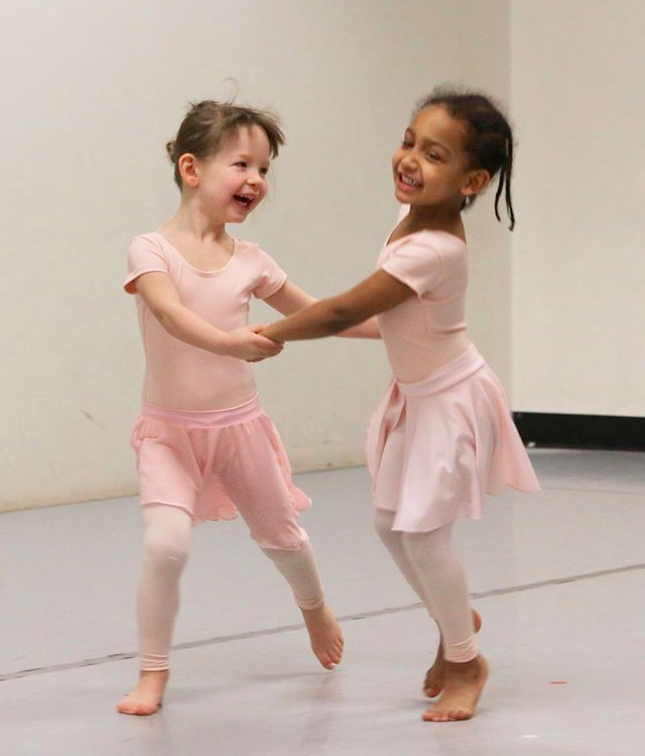 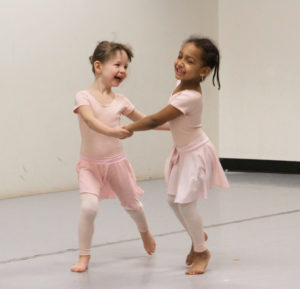 They jog past my window. A clump of three white-haired men, a tight pyramid formation, the front two shoulder to shoulder, the third right on their heels. And I’ll be honest, my first thought is not charitable. “Fucking men,” I think, taking a swig of my coffee. “They never think the rules apply to them. Do they think they’re invincible?” 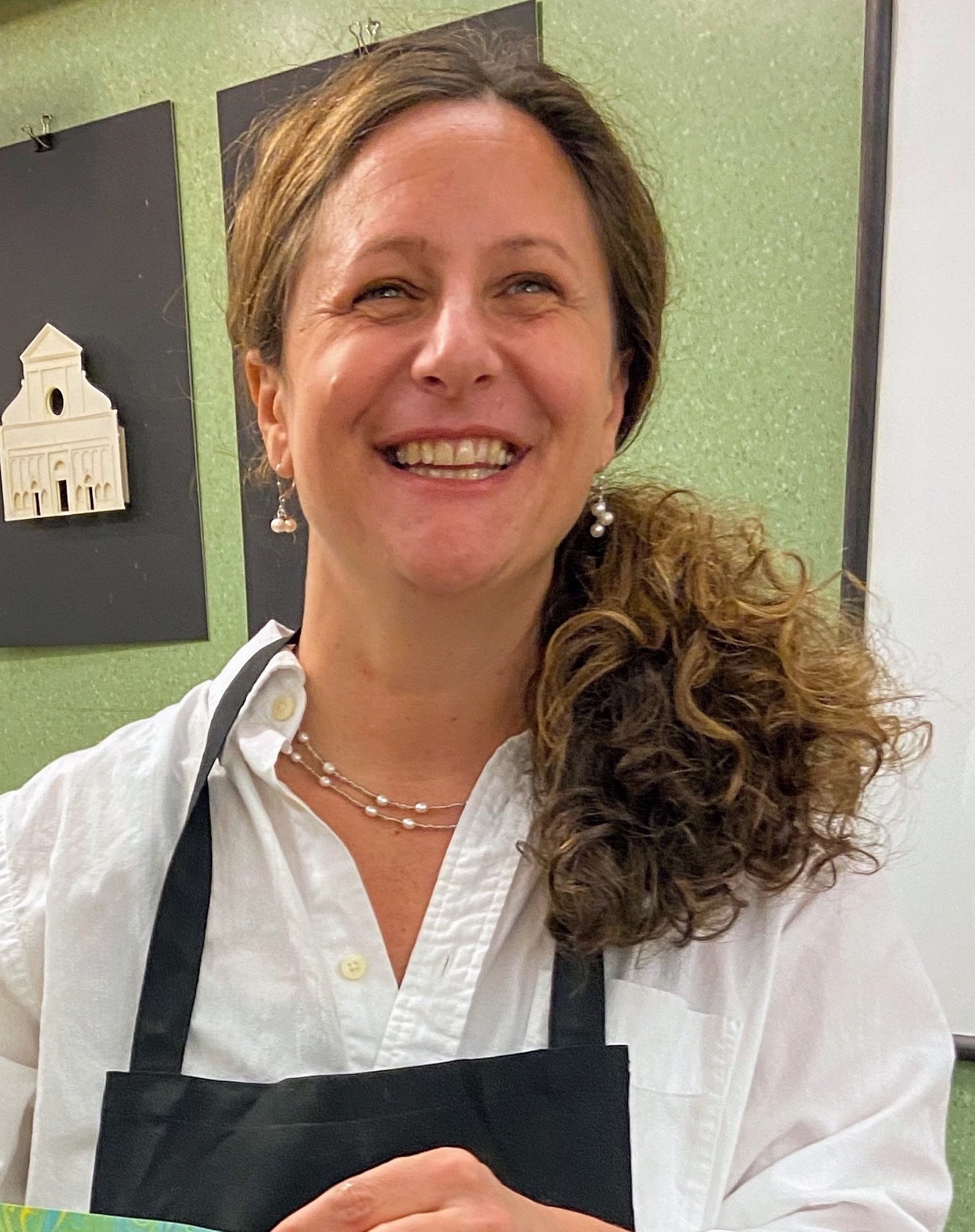 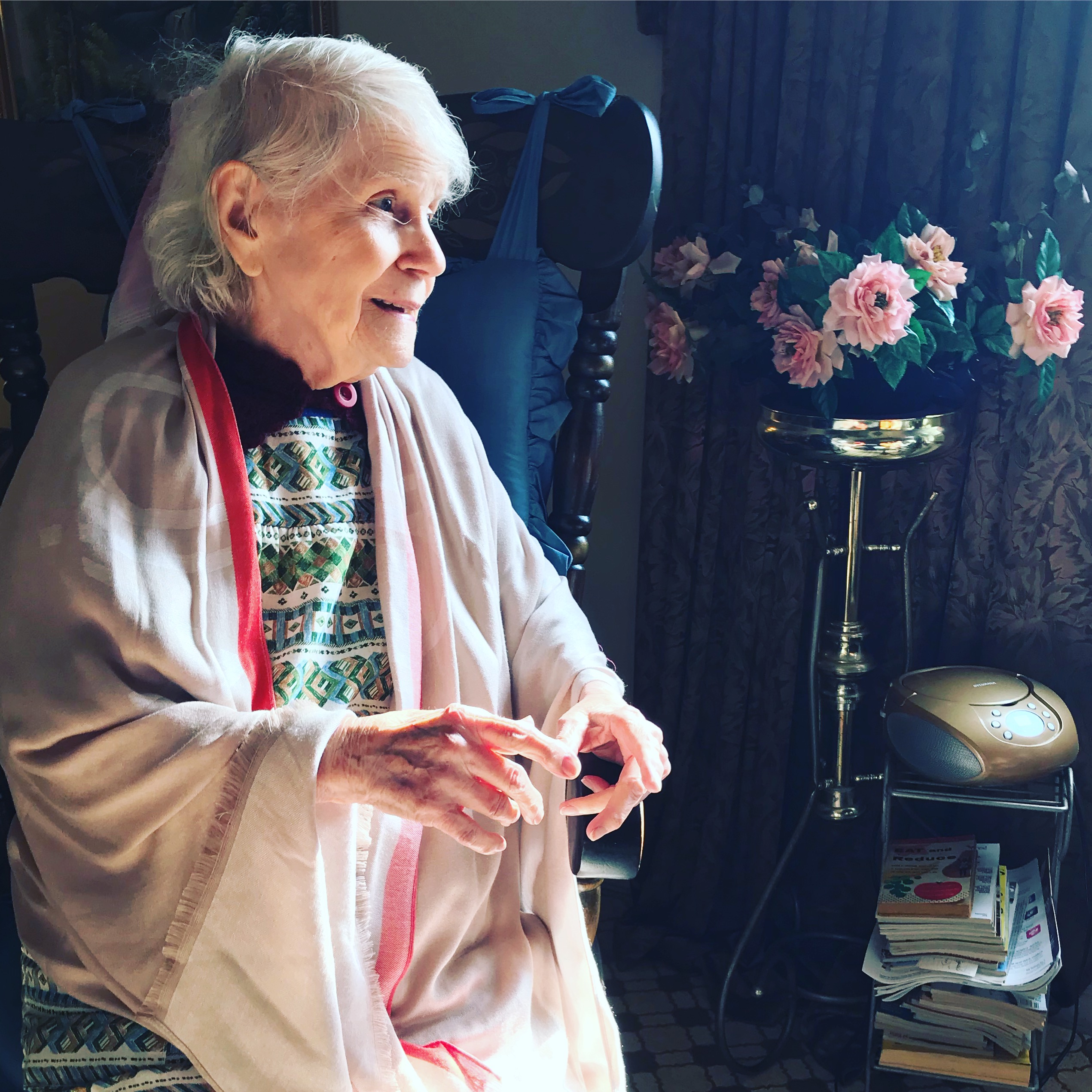 Just before daybreak, the sky above NewYork-Presbyterian in Queens stiffens, and the nurse kicks me out of Abuela’s hospital room, because he needs to clean her. I don’t want to leave her room, and I don’t quite remember how to leave the hospital, but when I get out, the December night is a sharp blue and the cold air aches. As I stumble toward the lit deli on the corner I can’t even close my coat, my hands shake so much. I take off the mask. I see the air coming out of my mouth as a cloud of white, frozen mist. So this is God. God is the air going in and the air coming out and the sun coming up blue and the cold.

I am still holding the mask. I feel that I still need it, having worn it all night over my mouth and nose to keep the germs from coming in. Everything is glowing: the mask, my breath, my hands.

“How can I help you?” he asks. He repeats himself, because I can’t speak. I can see the yellow glow of sunrise in his face. Yellow omelets, egg sandwiches, golden bagels—these are the foods of heaven. Outside I was black and white, but somehow, in here, I am in color.

In the tuberculosis room, you must keep the door closed at all times. Wear a mask when you enter and throw the mask away when you leave. This machine will buzz all night, that’s the sound the laser makes. When air passes through this part here, the purple light that you see will kill the tuberculosis germs. We do this to protect you. Thirteen million people in the United States have latent tuberculosis infection. Are you sure you want to spend the night? Please do not remove the mask. The mask is light blue, for your protection. Press down on either side and the top of the mask will conform to the shape of your nose. 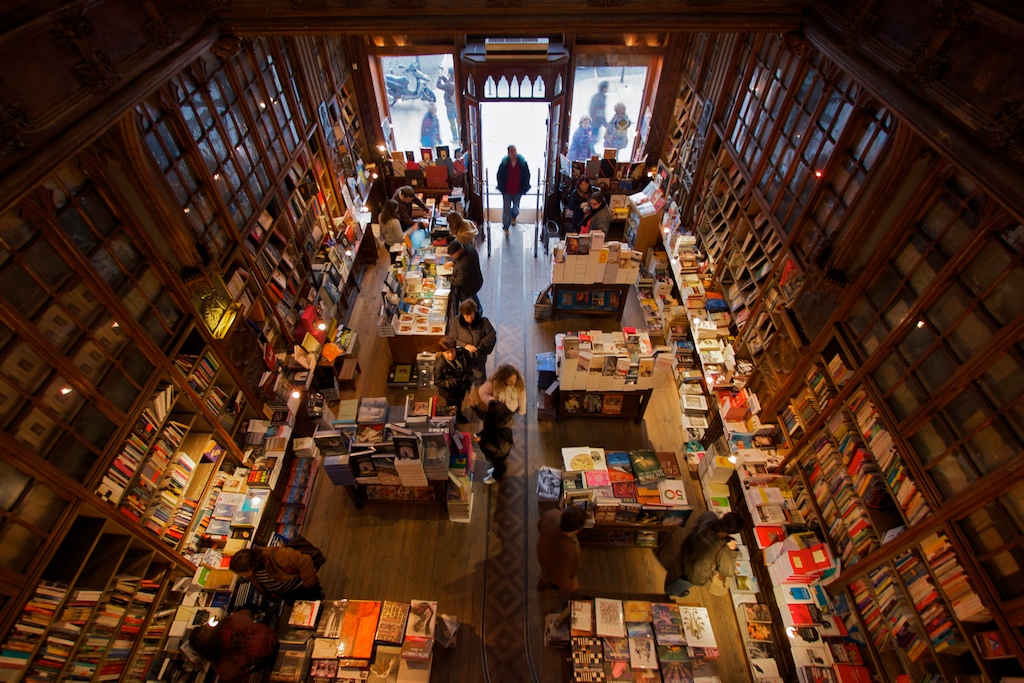 We’re all eager to support local small businesses at this difficult time. Among the businesses that could most use our support are independent bookstores: that’s why we at The Common have put together this list of bookstores we’ve partnered with who are staying open—in some capacity—to serve your literary quarantine needs. The situation is changing rapidly, so make sure to check bookstores’ websites or social media for the most up-to-date info on how they are operating. 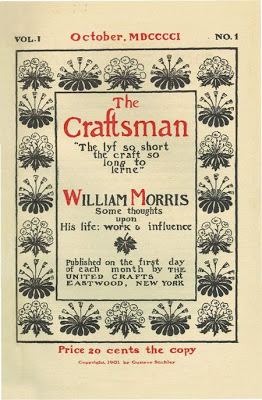 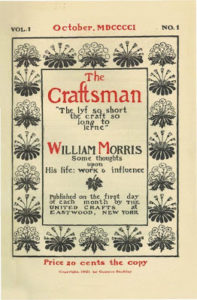 “Nuns fret not at their convent’s narrow room,” I intoned solemnly when things were normal back in the BC days (Before COVID). “In truth the prison, unto which we doom/Ourselves; no prison is.” I winked at my “Forms in Poetry” class to let them know I felt their pain. It turned out to be our last face-to-face meeting for the semester. We were studying the sonnet and I’ve always used William Wordsworth’s love poem to strict forms as a pep talk for beginning prosodists. “And hence for me,/In sundry moods, ‘twas pastime to be bound/Within the Sonnet’s scanty plot of ground.”

Easy for you to say, I tell my three-weeks-ago self. I had no idea what was about to hit us. I’ll bet my shrinking TIAA stash that you didn’t either.

The road to Amsterdam

Our plan was always to go home to Amsterdam at the end of March. By then, we will have been on the road for 200 days. But now home is the new coronavirus epicenter. The projections are that the Netherlands will follow the pattern set by Italy. With only so many hospital beds, respirators and medical staff, Dutch doctors will have to triage. They will treat the younger patients with a higher chance of survival. The others are on their own.

We have no good choices. Staying on the road presents its own dangers. Hotels are vectors for infection. So are restaurants and public transportation for so long as they stay open. We could hunker down in an AirBnB. But who will tell us when the lockdown begins or ends?