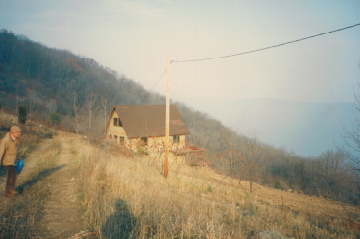 My father was not a farmer. His great grandparents—fleeing the increasingly violent antisemitism of the Russian empire during the late nineteenth century—left Minsk and settled in rural Indiana. They opened a general store in a town so isolated that the few Jews who lived there worshipped on Sunday. The family moved to Indianapolis, where his father and uncles opened a hardware store. As a child, the closest my father came to nature was the thin line of trees separating his house from the neighbor’s.