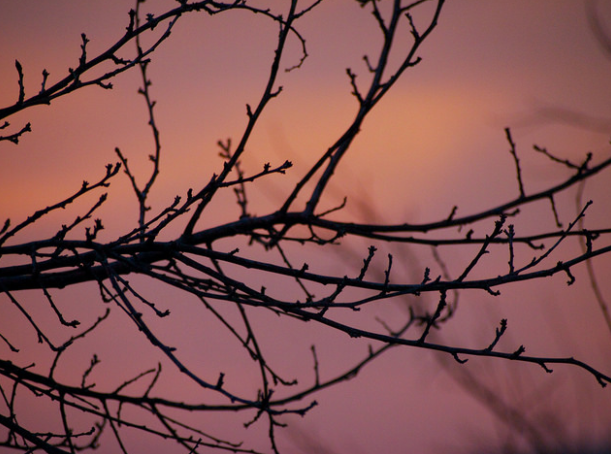 In this episode of The Common’s Contributors in Conversation podcast, Issue 07 contributors Elvis Bego and W. Ross Feeler read and discuss their stories “A World of Wonder” and “Spindrift.” 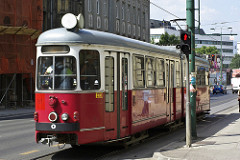 In Copenhagen there is a street that on certain days looks, feels even, like Sarajevo. Kingosgade, or Kingo Street. The same sootiness, the frayed composure. Kingo was some white-ruffed Danish giant of piety and poetry centuries ago. Like everybody else’s in those days, his neckpiece looked like someone had smashed a platter over his head and he never got around to getting it off, and in his portrait he seems all the more sullen for it—angry with himself for going to the painter’s studio with the ridiculous crockery still around his neck. He wrote psalms and sermons, that kind of thing. But Sarajevo never was pious. It is a city of mischief and raillery, of street wisdom. At least that’s what it was before it became the city of siege and bombardment.