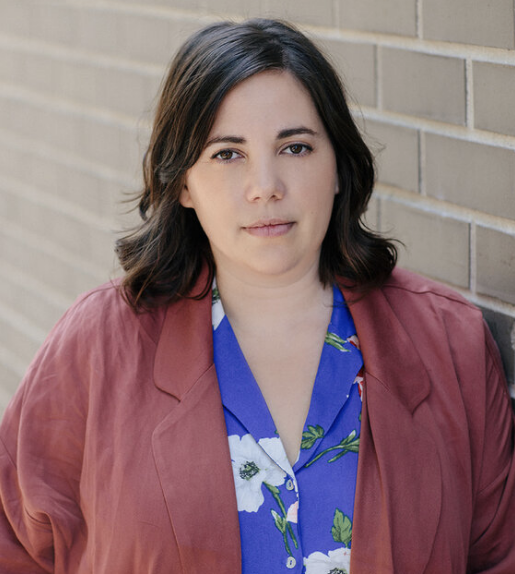 How Much History Can Hurt: An Interview with Emma Copley Eisenberg04.17.2020
Read more... 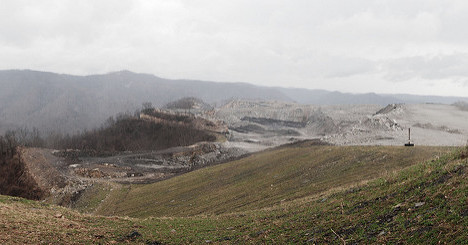 In the dark blue space between night and morning, Kendra is biking to work in Philadelphia when she sees a flatbed truck, carrying a single steel coil, fueling up at the all-night Sunoco station on Baltimore Avenue. The coil is a giant roll of duct tape, its silver layers wound so tight it looks solid, rising six feet tall, and secured with heavy chains. It sits exactly in the middle of the trailer, loaded eye-to-the-side, as if it could roll right down and off the flatbed. There are words, truckers’ words, for this particular way of hauling a coil, but Kendra can’t remember them. What she remembers is the weekend she rode through Tennessee in her father’s orange Freightliner Cascadia to deliver a coil just like this one. The memory is six years old, but she is always finding reasons for it.