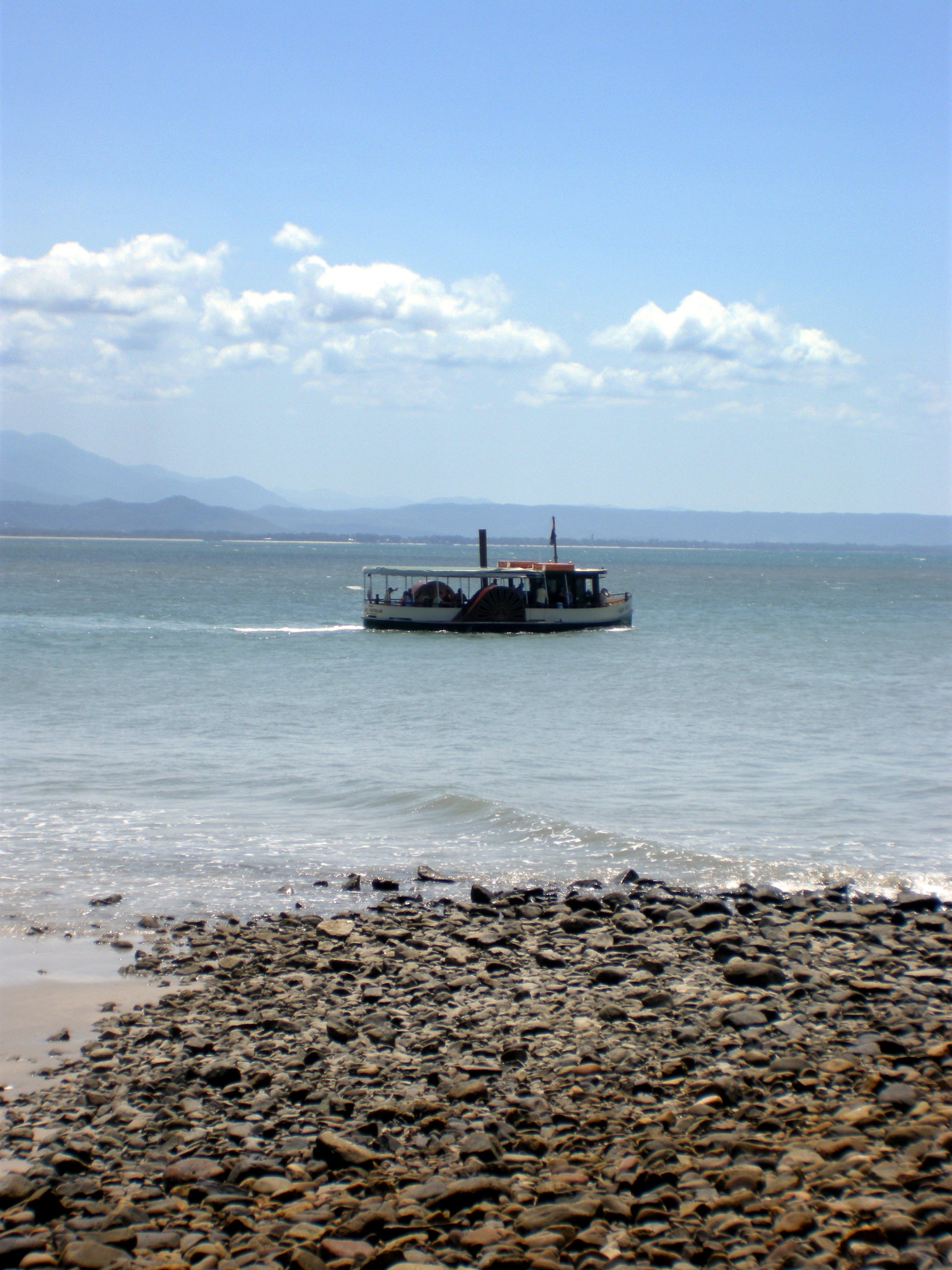 Translated from the French (Switzerland) by MARGARET BESSER

Story appears in both French and English.

I first encountered the work of Marie-Claire Dewarrat when I read her novel Carême, the story of a grieving father which the author wrote following the death of her own daughter. I was entranced by the book’s sweet strangeness and the way it wove dark, violent realities into the slow rhythms of grief and healing. In the short story collection from which “Rising Sap” is drawn, that darkness often takes a fantastical, surreal turn. Dewarrat’s fiction is deeply tied to season and landscape, more specifically to the countryside of French-speaking Switzerland where much of her work is set. Her wise, often teasing narratorial voice playfully and skillfully blends poetic language with informal, local turns of phrase, vividly conjuring that particular place.