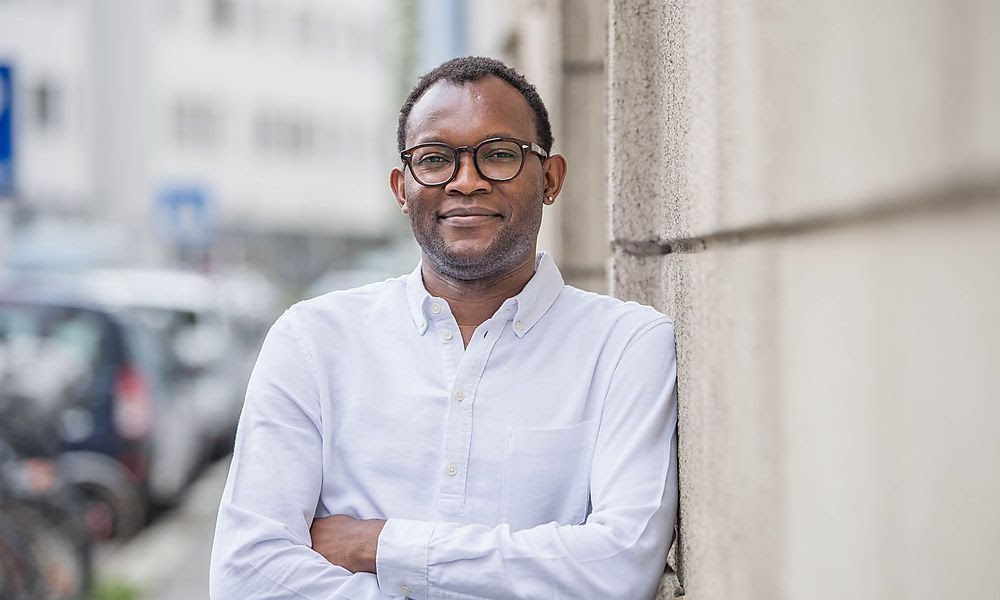 Translated from the French by J. BRET MANEY

As xenophobic arguments about merit-based immigration and “migrant caravans” intensify in the US, and as desperate boatloads of refugees cross the Mediterranean, poetry of (im)migration and border-crossing plays a crucial role in bearing witness and resistance. 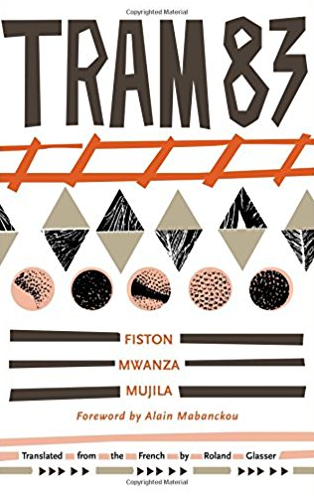