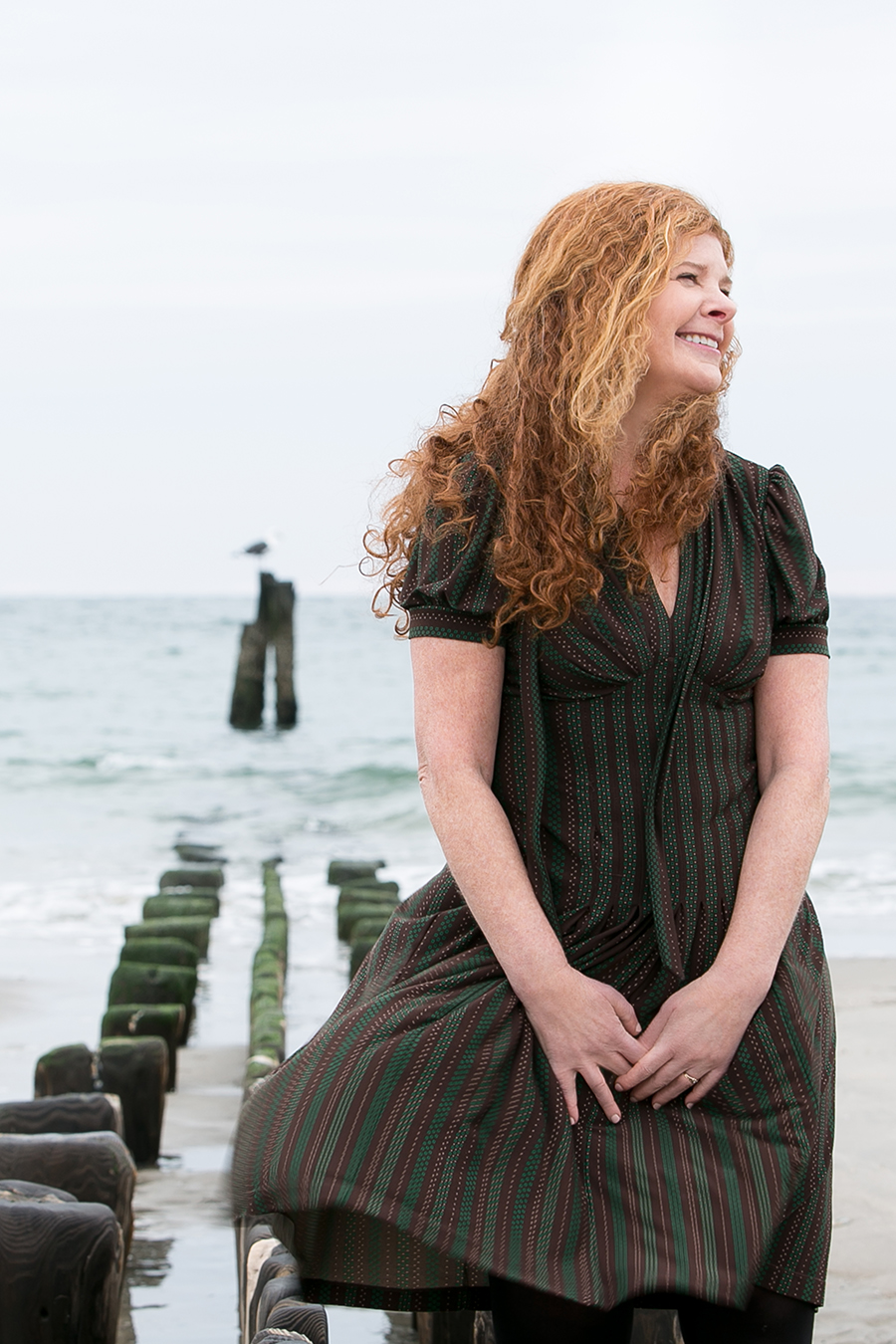 Our Quest for Safety: an interview with Jill Eisenstadt09.03.2017
Read more...
Get Our Newsletter