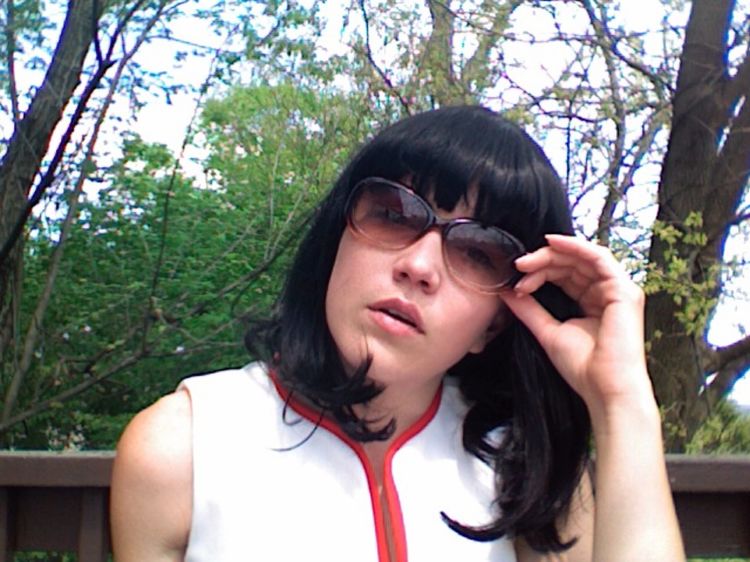 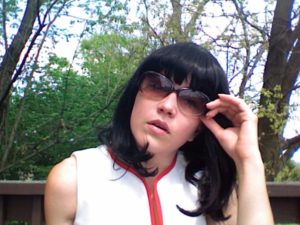 Making Space for the Common Cyborg: an Interview with Jillian Weise12.04.2016
Read more...
Get Our Newsletter