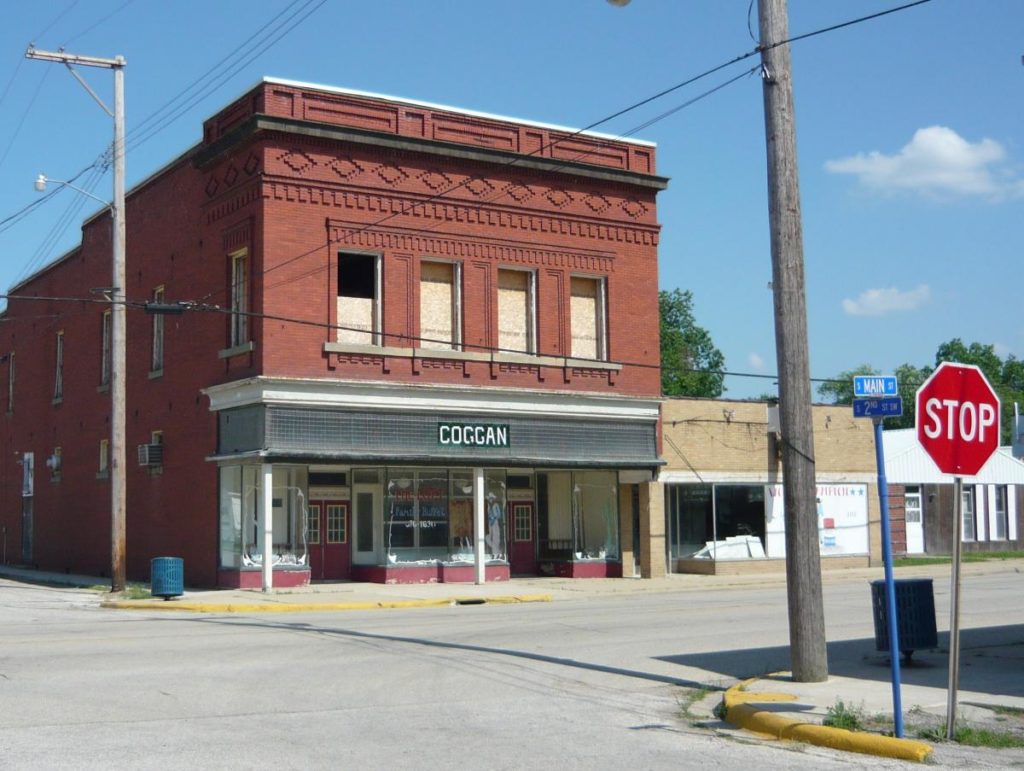 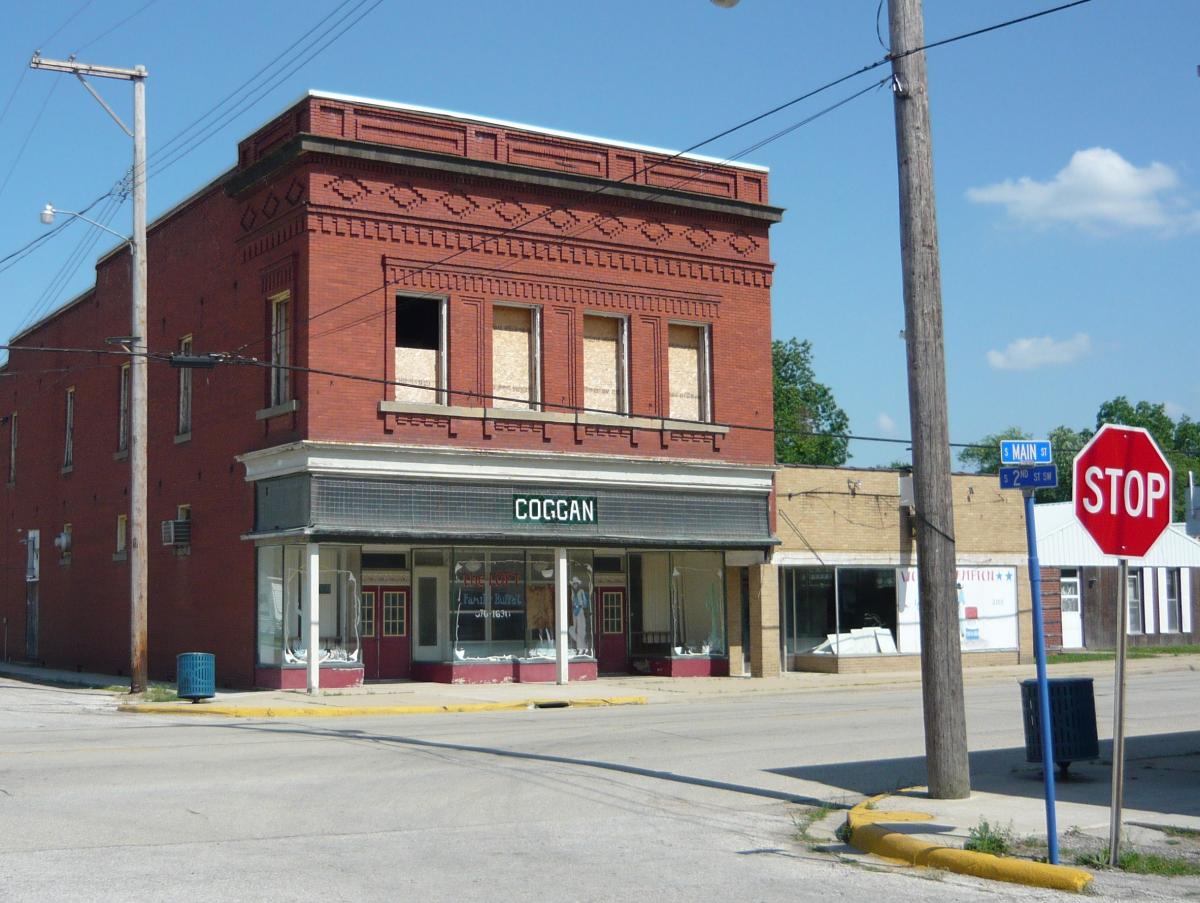 I’d met Jimmy Reynolds when we were in fifth grade and his parents were the new owners of one of the two grocery stores in Maysville, my hometown of 900 or so, on the banks of the Little Wabash River in southern Illinois. I even went to his house once after school. His dad supervised while we shot off Jimmy’s model rockets, then later his mom cooked hamburgers and homemade fries for us and his younger brothers Jason and Jonah. The Reynolds kids spent that summer with their grandparents back up in Michigan but then with just a few weeks to go before the 1978-79 school year started Jimmy called and asked if I could come over again.