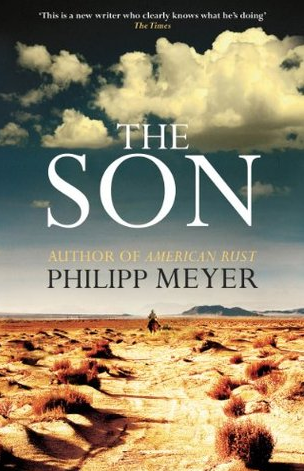 Philipp Meyer’s engrossing first novel, American Rust, was about an accidental killing and its consequences for a tight-knit Pennsylvania community. Similarly, Meyer’s new novel, The Son, set in Texas, is concerned with killing and family. Much of what I’d admired in American Rust is present in The Son: the way Meyer hands the narrative from character to character, chapter by chapter, and the characters’ dark eloquence about the sins and the triumphs of mankind.

The Son’s scope is much bigger: it spans close to two hundred years (versus a few months) and encompasses multiple communities (white settlers, Mexicans, and Indian tribes). And this book begins with the slaughters of two families. No accident, these deaths.

During this holiday week, The Common is presenting highlights from the past year. Today’s highlights come from “Reviews.”

You get the picture.

As a whole, the book serves as a highly specific, painfully obvious example of how to wind up entering middle age not only single but feeling very alone, the last few decades of your life littered with romances that failed because of you. Because you couldn’t stop cheating. 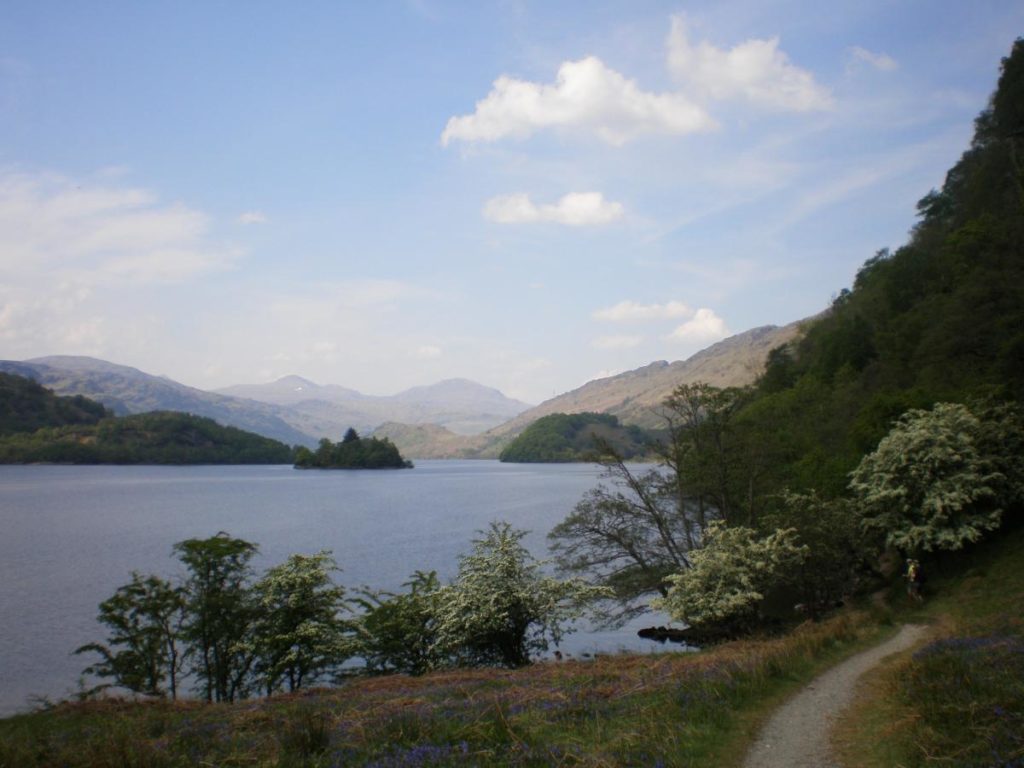 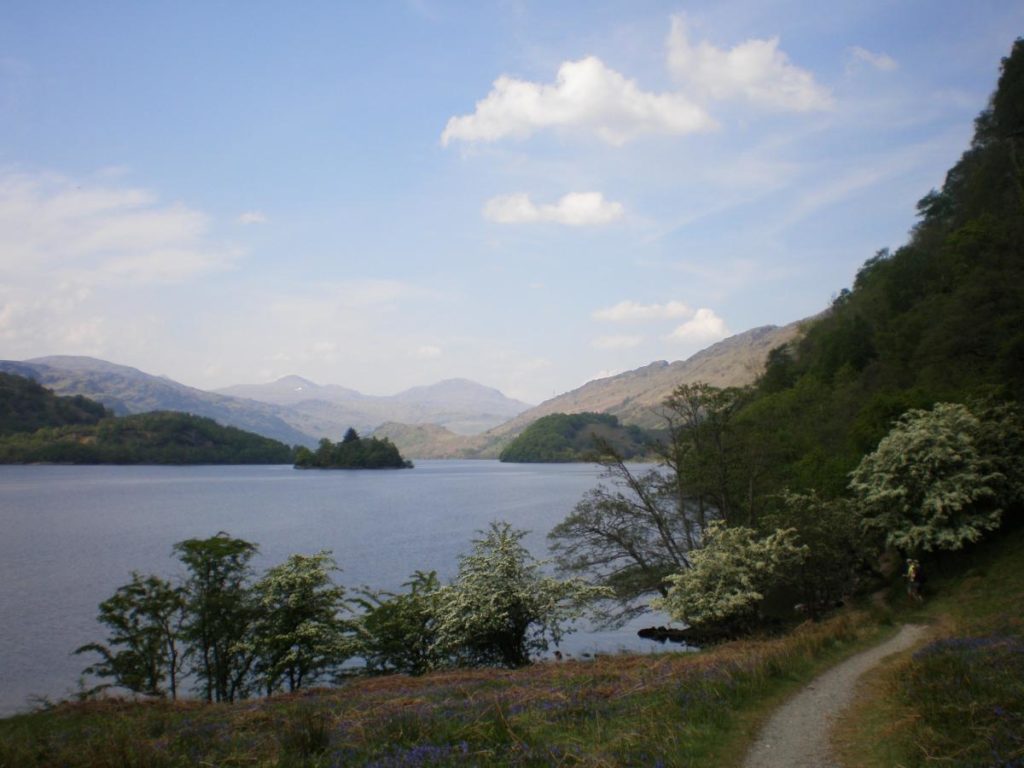 We — my uncles Jim and Larry, my cousin Lindsay, and I — went to Scotland on the sort of family business that is not business at all but is, rather, an excuse for a vacation. We are Scottish by an unremarkable fraction, but because that branch of family history is well documented, because we have things like a plaid and a crest, our unremarkable fraction can feel an awful lot like half.

Townie is a book about fighting and writing. But it’s mostly about fighting: wanting to fight, learning to fight, training to fight, getting in fights. In the end, it’s about learning not to fight. (I’m not giving much away: a whole lot happens in the middle, and the final scene in which Dubus peels himself away from the urge to fight is lovely and stirring.)

Andre Dubus III spends his boyhood getting beat up a lot. Still scrawny at fourteen, he tells himself: