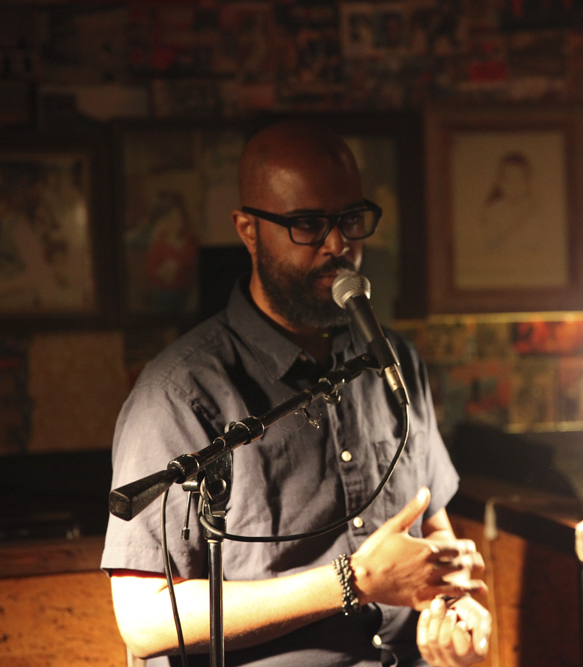 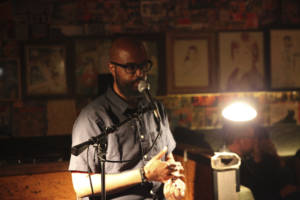 Mensah Demary as an editor is most known for his work with Catapult Nonfiction, and more recently, Black Balloon. But Mensah Demary the writer is a force to be reckoned with. The Common published his essay “Blood and Every Beat” in our most recent issue, No. 13. In this month’s Q&A, Interviews Editor Melody Nixon talks with Demary about audience and desire, creative partnerships, “getting out of his own way,” and why the personal essay is not dead (“the idea is absurd”). 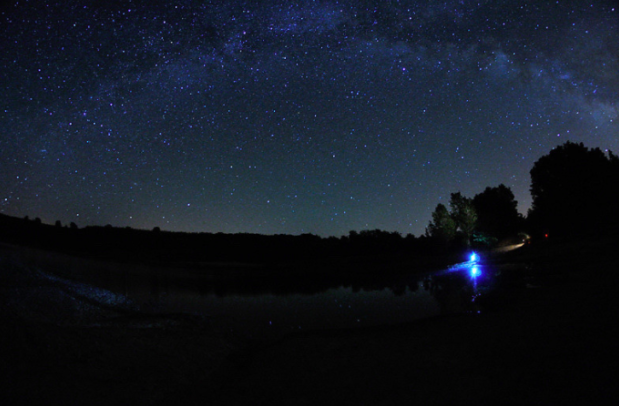