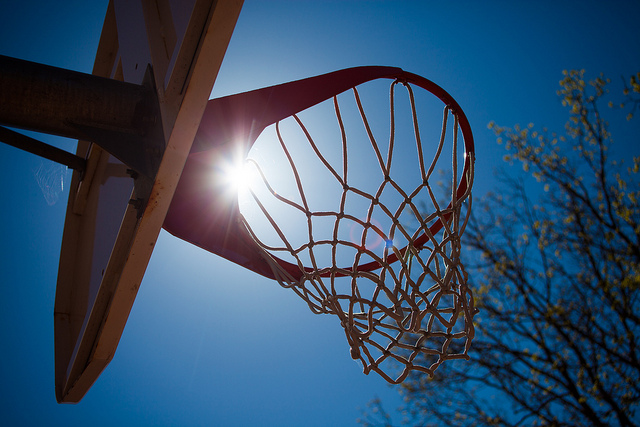 Right before Baby finished ninth grade, Jerry (Baby’s dad) announced that Baby and Carla (Baby’s older sister) would work for him that summer. Baby thought it was a great idea. She would much rather landscape for Jerry than work at one of the three pizza/sub joints in town, or at a basketball camp for kids, which was most of what of her teammates were doing.

Jerry was six-three (two inches taller than Baby) and had a thick mustache and a laugh that rattled fine china. He’d built the house they lived in. In church he sang the loudest and the most out of tune. Six nights a week he did a hundred push-ups. He never took a sick day. It was true what everyone said, that Jerry was the most hardworking, honest man in Waldo County, Maine. The other thing people said was he didn’t suffer fools, but Baby was not one hundred percent sure what this meant, so she couldn’t say if she agreed.