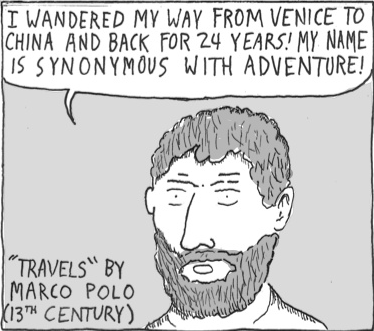 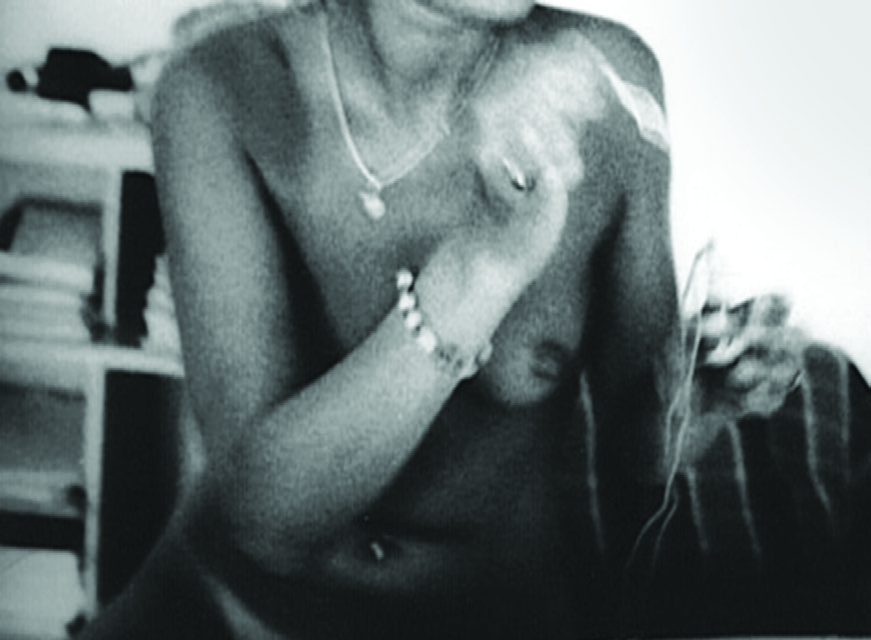 By the time I arrived at the Guacara Taina nightclub, it was just short of midnight. The club was mostly empty, though this is a relative term when the disco in question sits in a huge underground cave that can comfortably fit 2,000 revelers. The subterranean climate proved a cool respite from the smothering June humidity of Santo Domingo, and there was a certain charm in the occasional flutter of bats while waiting in line for the toilet, or the ever-present danger of stumbling over stalagmites while fetching beers. I had been in the Dominican Republic taking dance lessons for just over two weeks, but this was the first time I’d ventured out to try my new skills in public.