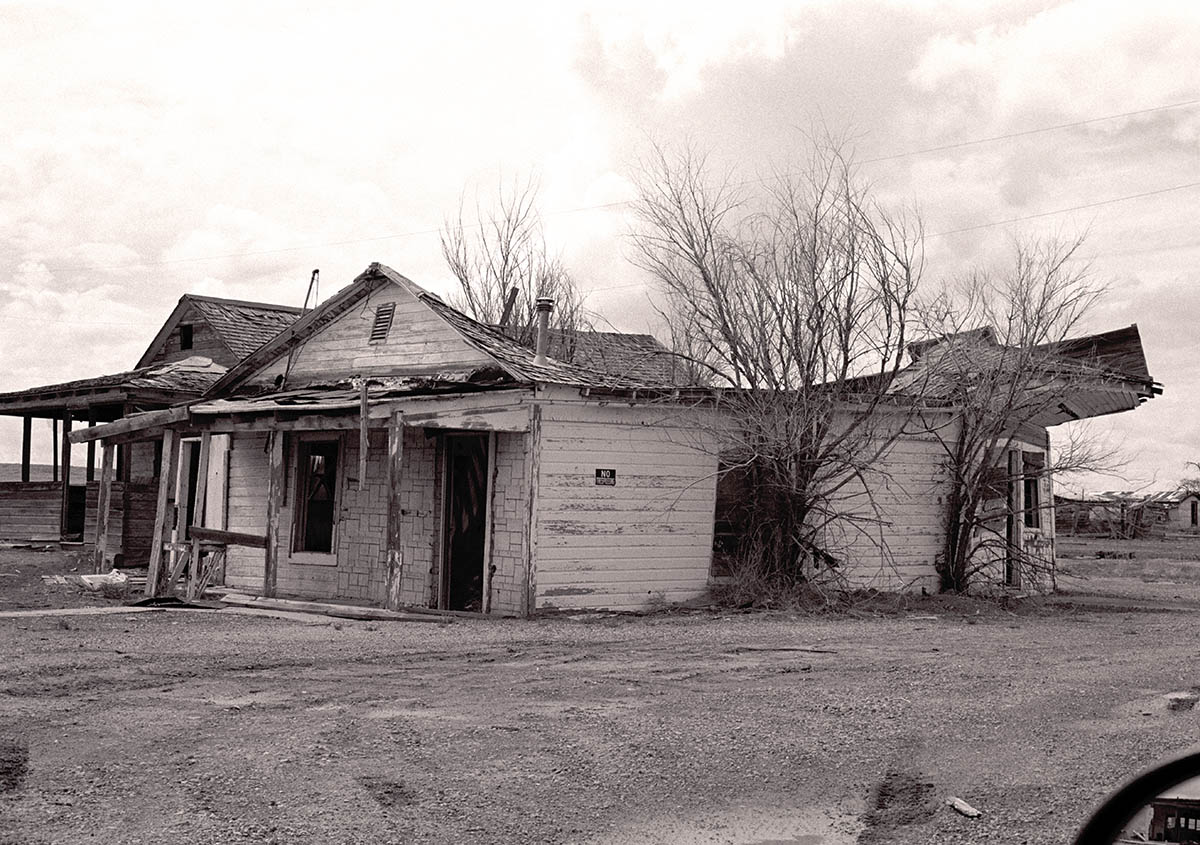 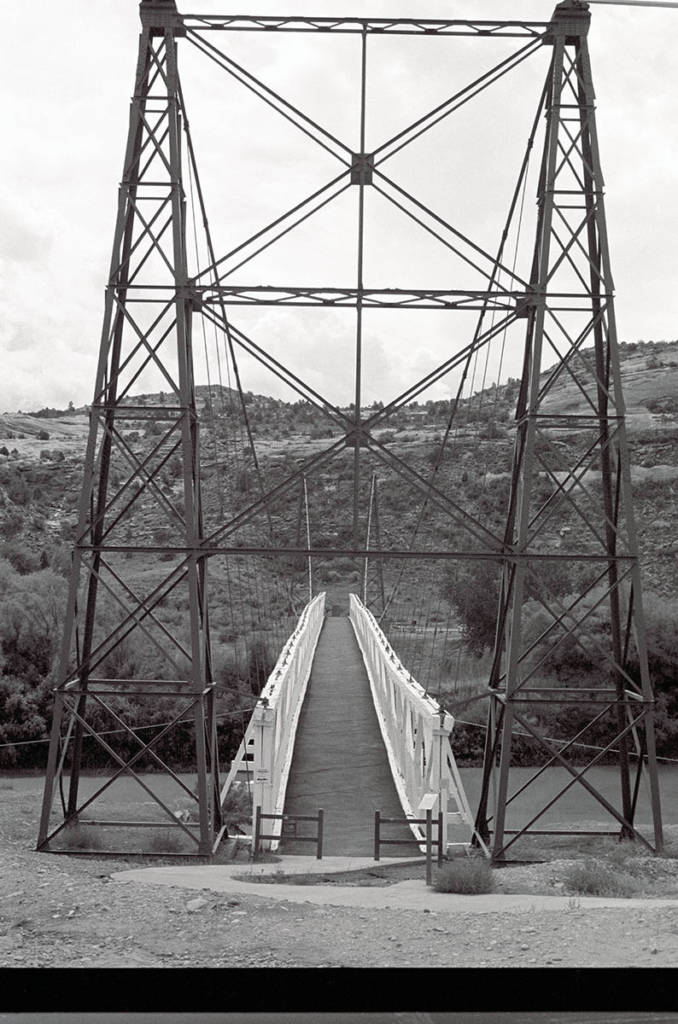 Once upon a time I fell in love with Jack Kerouac, the words of Jack, the ghost of Jack, the idea of Jack. It started with On the Road, and then it wasn’t long before I set out to read everything he’d ever written, nearly fifty years after he’d written it. I was married, middle-aged with kids, living in the suburbs. My 20s had been spent working, getting married, going to grad school, and having my first child. My 30s were spent raising two children and piecing together part-time work as a writer, urban planner, and volunteer. Then, one month before my 40th birthday, further infatuated with Jack’s Visions of Cody and The Dharma Bums, I latched onto the idea that I myself had never driven across the country before, had never experienced the typically American rite of passage known as “the road trip.” This was something Ineeded to do. Now. Alone. At least that’s the story I told myself and my family and friends as I planned and made my escape. 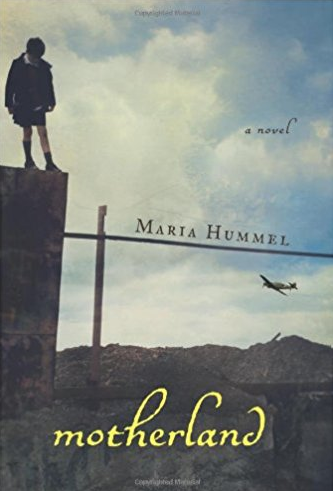 The epigraph to Maria Hummel’s latest novel Motherland is a short poem of the same title by the German poet Rose Ausländer (in German “Mutterland”).

My Fatherland is dead
They buried it
In fire

I live
in my Motherland—
Word

The poem encapsulates the novel, set in Germany in the last year of World War II, in which a young German wife and stepmother repeatedly risks her own life to keep her new family intact. Motherhood—stepmotherhood in this case—becomes her reason for being.