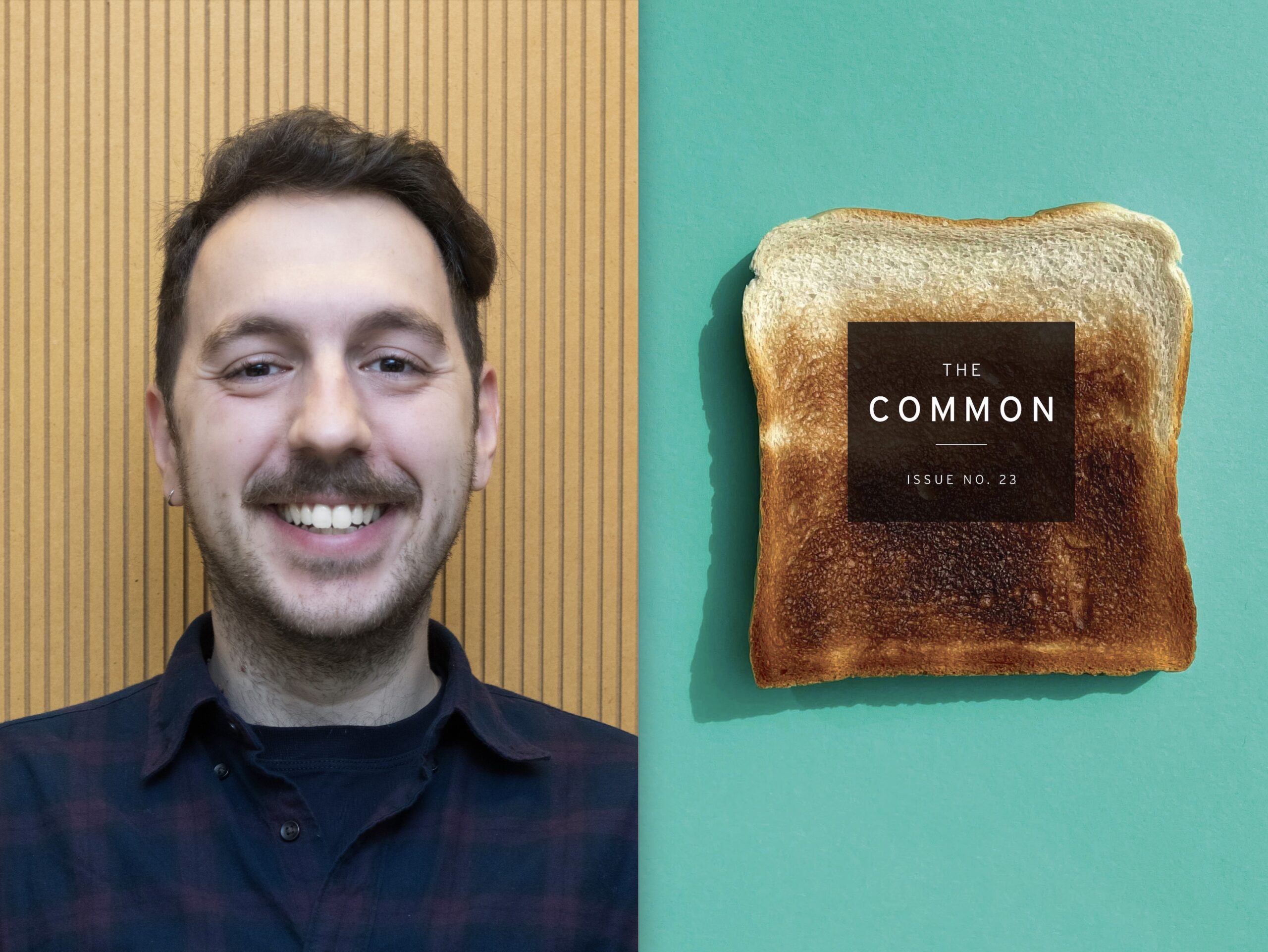 Palestinian writer Suhail Matar speaks to managing editor Emily Everett about his story “Granada,” translated by Amika Fendi. The story appears in The Common’s new spring issue, in a special portfolio of Arabic fiction from Palestine. Suhail talks about the inspiration and process behind the story, which explores the complex ways in which Palestinians connect when they meet and interact abroad. Suhail also discusses the difficulties of translation, the history and modern realities of Palestinians living within Israel’s current borders, and his PhD work exploring how the brain processes and reacts to language. 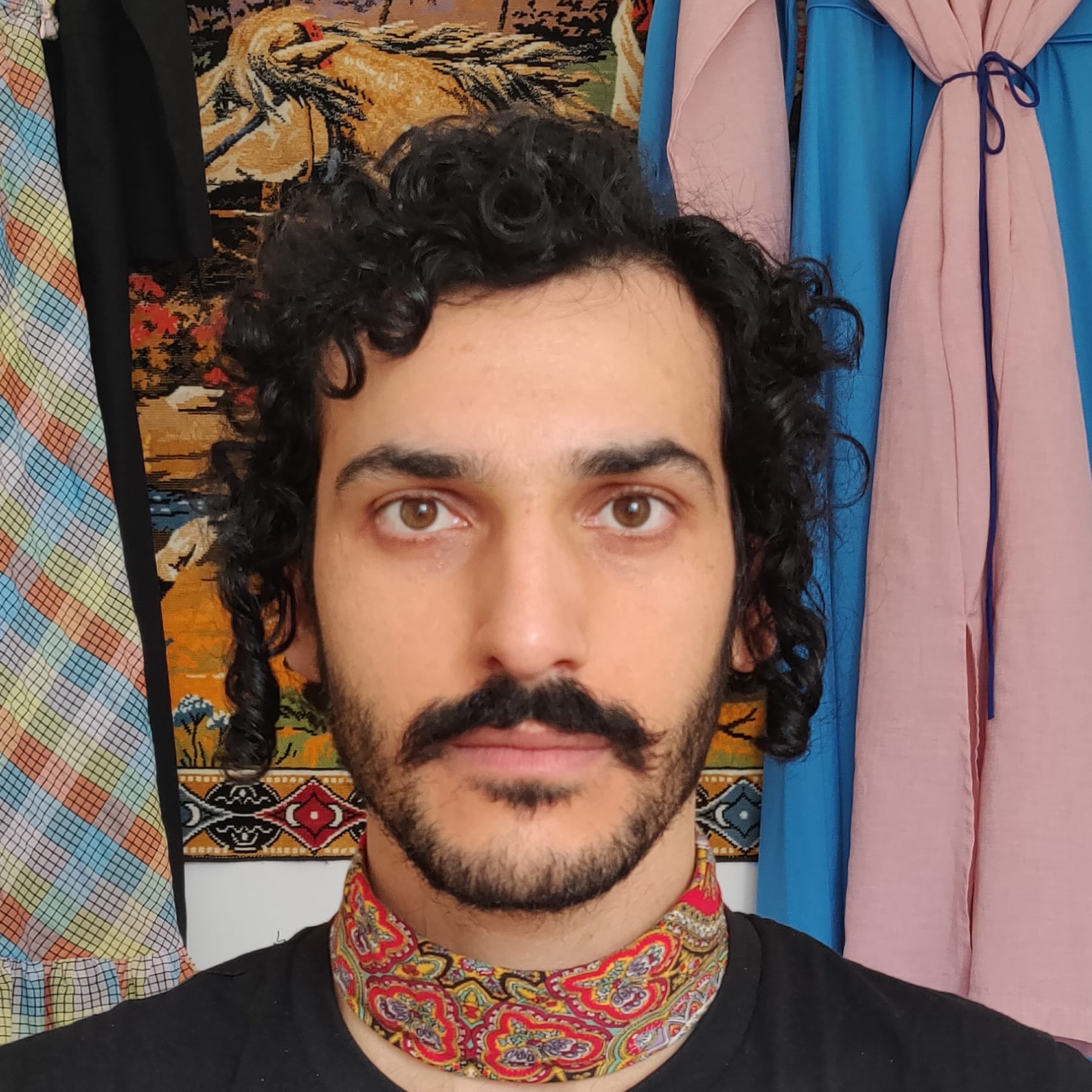 Ayed heard these sentences inside the shawarma shop where he worked on Calle Elvira. As he turned around, he recalled what had been uttered just previously, in the middle of the evening rush: “Assalamu alikun, Ayed!”

“Wa ‘alaykum as-Salam. How are you, Tony?” he answered in Arabic.

Antonio, Ayed’s friend, was an amicable young man who joked quite a lot in a manner that erred on the sexual side. He also was learning Fuṣḥa at one of the many language centers in Granada. Ayed liked him for his good nature and because he was Ayed’s umbilical cord to the happenings in Granada’s nightlife. Often Tony came accompanied by one girl, or several—for the most part, tourists—to say hi to Ayed at his workplace. He would then ask him, before throwing him a knowing wink, to join them after his shift. So, Ayed was puzzled when he saw that Antonio’s escort was a lanky, short guy. The guy’s face was smeared with an obvious awkwardness, camouflaged under a half smile. The young man greeted Ayed with a nod and said, “How’re you doing?”