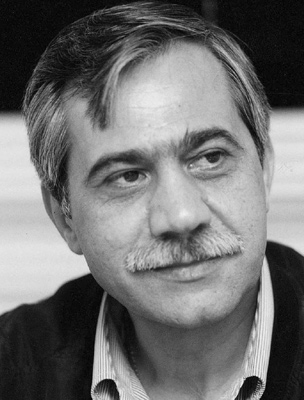 Elias Farkouh’s short story “A Man I Don’t Know” was among the most viscerally engaging pieces in The Common’s Issue 15 portfolio of Arabic fiction from Jordan. A prize-winning writer and translator who has earned accolades for short fiction collections and novels, Farkouh is interviewed by The Common interns Whitney Bruno, Avery Farmer, and Isabel Meyers, who discuss fear, translation, and formal construction with Farkouh. This is the second of two interviews conducted by the summer interns; the first was with Haifa’ Abul-Nadi.