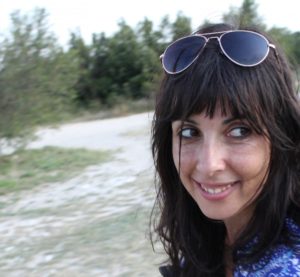 Space and Cumulative Erasure: An Interview With Youmna Chlala10.03.2016
Read more...
Get Our Newsletter