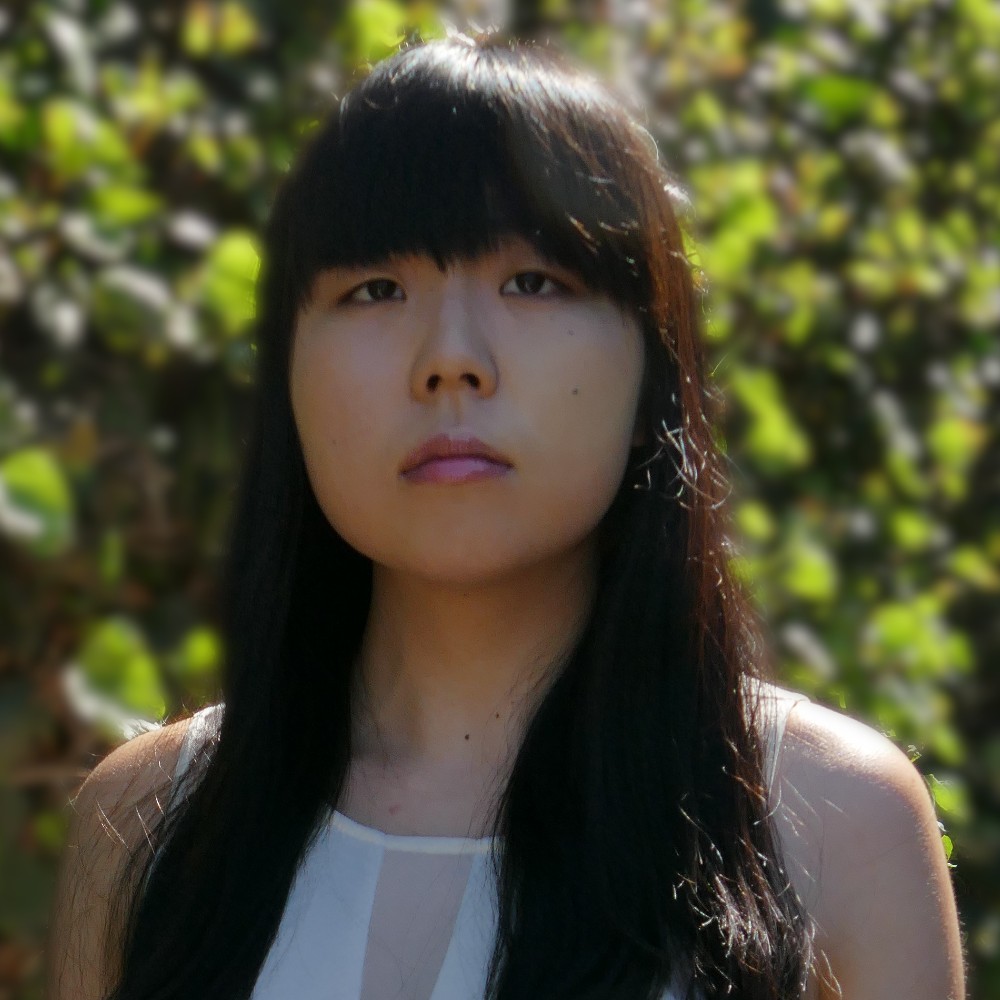 (Amherst, Mass. July 12, 2021)— The Common, the award-winning literary journal based at Amherst College, has announced its second Literary Editorial Fellow: Elly Hong ’21. The fellowship is funded in part by generous support from alumni donors and from the Whiting Foundation, which is providing a $20,000 matching grant for the second consecutive year, in recognition of the magazine’s secure and important foothold in literary publishing. In 2019, The Common was the top print award winner of the Whiting Literary Magazine Prizes.

The Literary Editorial Fellowship was created with two goals in mind: to strengthen the bridge between The Common’s existing Literary Publishing Internship (LPI) program for undergraduates and the professional publishing world; and to provide invaluable, real-world experience for an Amherst graduate, transferable to any job in nonprofit, trade, or academic publishing, or a wide variety of related fields.

The postgraduate position increases the capacity of The Common’s mentorship, publishing, and programming operations with a particular focus on diversity initiatives that support a more inclusive and representative publishing landscape, and mentoring current student interns as they critically evaluate submissions; write, edit and proofread prose and poetry; create multimedia web features; write and design publicity materials; develop, organize and staff innovative events on campus and across the country; and research magazine production and distribution. 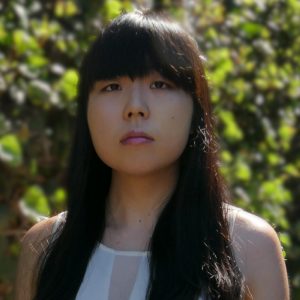 “I am excited and humbled to be The Common’s next Literary Editorial Fellow,” Hong said. “Working at The Common was one of my most meaningful college experiences, and I’m thrilled to continue working with the team while deepening my knowledge of the literary world.”

Editor in Chief of The Common Jennifer Acker said, “As the Literary Editorial Fellow, Elly will help lead the intern team while making use of the editorial skills she learned in previous years at The Common, positioning her for advanced work in the wider publishing world.”  She added, “With the fellowship in place, The Common will continue to benefit from an additional staff member as the magazine develops its global publishing and educational programs.” Since 2010, Acker has directed the Literary Publishing Internship, which employs eight to ten students per year. The LEF position is the magazine’s first supporting recently graduated students, providing them with a stepping stone between academics and the greater publishing world.

This LEF position is only one example of Amherst’s commitment to supporting hands-on learning, introducing students to practical applications of its liberal arts curriculum. “Our students are fortunate to gain real-world literary experience with The Common as undergraduates, and the Literary Editorial Fellowship will allow that learning to continue beyond graduation and serve them as they launch their careers,” said Catherine Epstein, Amherst College Provost and Dean of the Faculty.

The Common is a print and digital literary journal published biannually. Issues of The Common include fiction, essays, poems and images that embody a strong sense of place. Each spring, The Common features a rich portfolio of Arabic fiction in translation, introducing English-language readers to new and exciting voices from across the Middle East and North Africa. Since its debut in 2011, The Common has published more than 1,300 authors from 52 countries. Pieces from The Common have been awarded the O. Henry Prize, the PEN/Robert J. Dau Short Story Award for Emerging Writers, and have been selections and notable mentions in multiple genres in the prestigious Best American series. The journal’s editorial vision and design have been praised in The New Yorker, The Boston Globe, Slate, The Millions, Orion Magazine, and The Chronicle of Higher Education.

Former Literary Publishing Interns have gone on to publish acclaimed novels, win Watson Fellowships, study English literature at top graduate programs, and work at nonprofit organizations and literary publishers around the world. Beyond mentoring undergraduates, The Common supports educators from high school to graduate levels through The Common in the Classroom and hosts specific writing courses for high school students via The Common Young Writers Program. Read more about the magazine’s programs here. 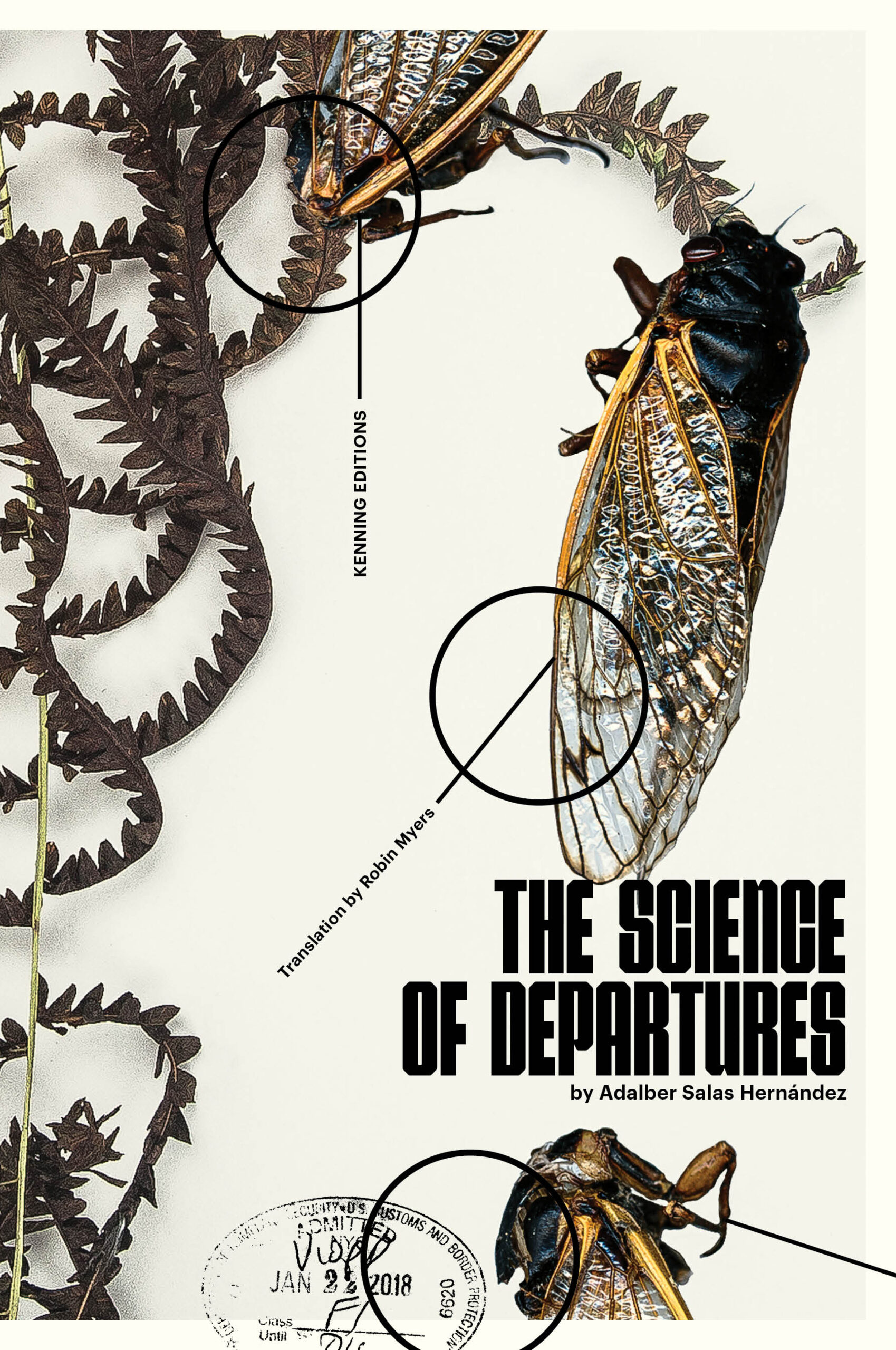 ELLY HONG
This round of Friday Reads features recommendations from three of our online contributors: Carolyn Oliver, author of “Magic Mile;” Rajosik Mitra, author of “Cockroach;” and Jennifer Shyue, translator of “The Eclipse” and author of “Mother’s Tongue.”

ISABEL MEYERS
Here in Western Massachusetts, the harsh New England winter is gradually thawing, and our greyish snowbanks are melting into puddles. Meanwhile, our interns have returned to their spring semester classes and their work at The Common.