It’s not as though the military fiction canon ignores social commentary; books like Slaughterhouse-Five and Catch-22 certainly have a lot to say. But while many celebrated works in the genre feature criticisms of war and the armed services, water & power is the first of them I’ve encountered whose critiques discuss the racism, sexism, and homophobia running rampant in military culture. (At least in Navy culture, which the book focuses on.) The most climactic moments are not just battles and bombings—they’re also things like the Tailhook Scandal, a three-day symposium after which eighty-three women and seven men reported sexual misconduct. “A group of up to two hundred men who lined the corridor outside the hospitality suites around 10:30 each night” engaged in behaviors ranging from “consensual pats on the breasts and buttocks to violent grabbing, groping, clothes-stripping, and other assaultive behavior.” Steven Dunn, a Black West Virginia native, experienced Navy culture close up during his ten years of service. 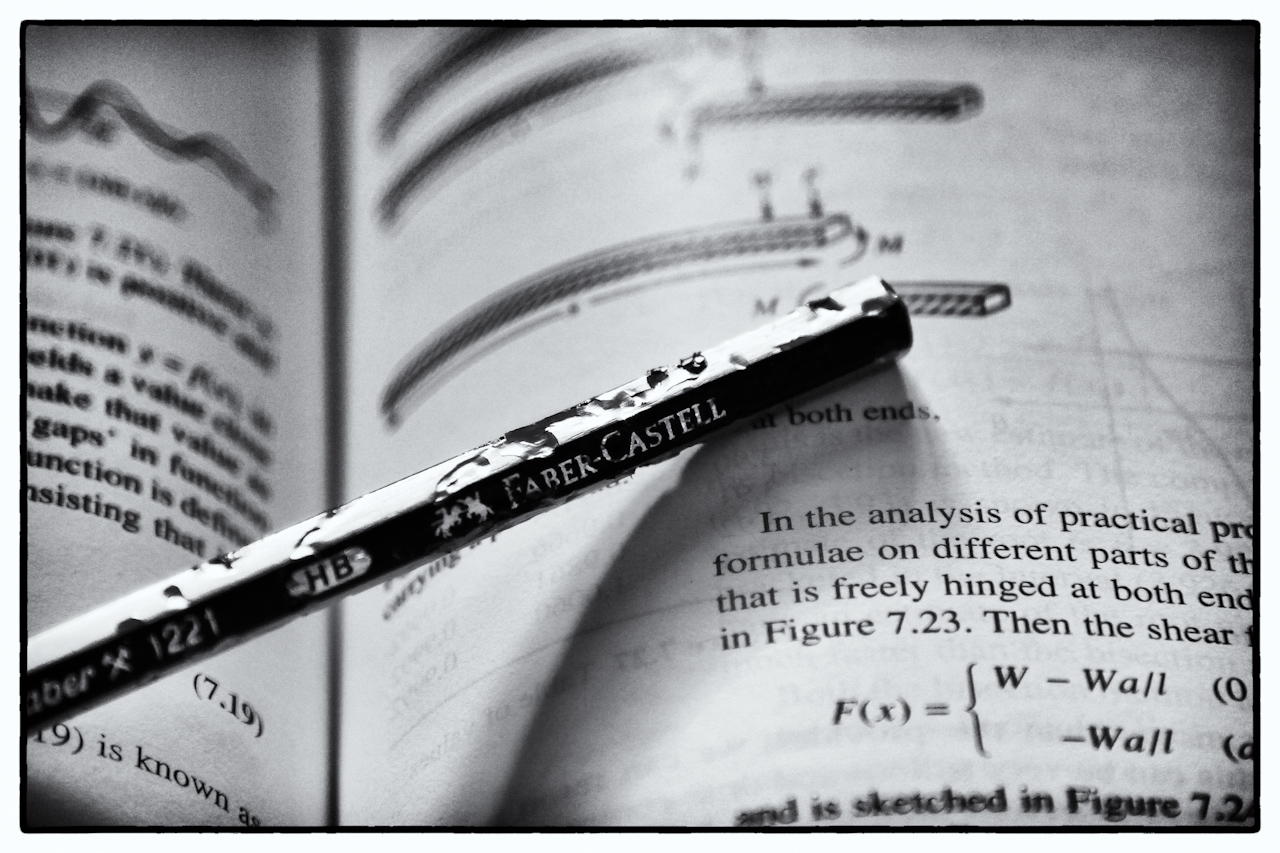 It was a hot Los Angeles day when Dad took me to the Oaxaca Festival. As the women onstage twirled their colorful skirts, I could feel the sun sink into my skin and sweat drip down the sides of my face. The light fell directly on my neck and shoulder. I wished I’d brought sunscreen.