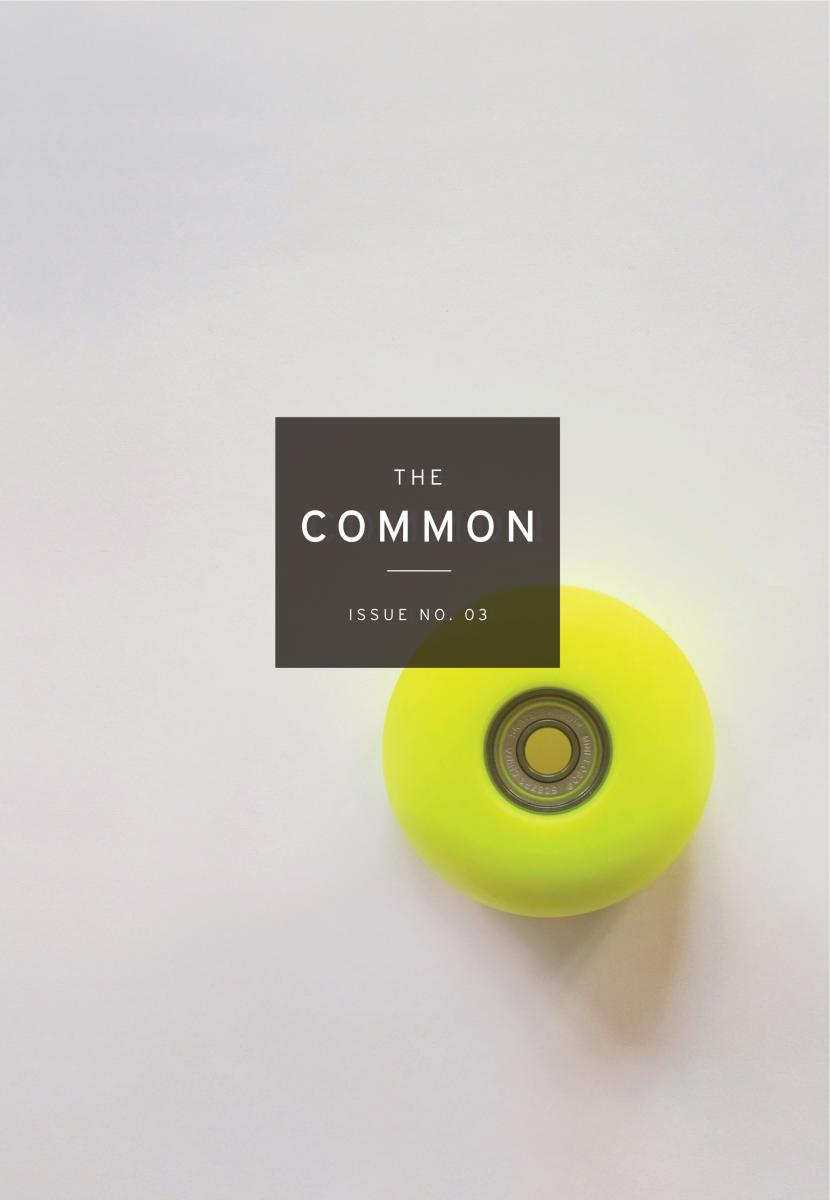 A family friend, one of AP’s first female photojournalists, used to cover news in Florida. One day there was a kidnapping. She had a hunch that she could catch a crucial part of the action at the girl’s parents’ house, so she staked it out, waiting in the car, until the parents emerged. She captured them on film, then chased the car in which the FBI whisked them away. When her hatchback couldn’t keep up with government issue,  she quit while ahead and drove to a motel, where she developed her prints in the bathtub.

I haven’t seen the photographs of these wrecked parents, or any surrounding the kidnapping, and I’ve probably misremembered many of the details, but her story underscored for me the simple thing that photography has always been about: being in the right place at the right time. The photographer records the present for the future illumination of the past; a photograph is a surrogate experience for all of us who couldn’t be there, then.

But there was something else in her tale of the early, hard-boiled days: how much her photographs depended not just on the environment (the parents, the FBI, the motel bathtub), but also on her own determination, adrenaline, and intuition; most of all, her desire to see.

The indelible mark of the past is what Roland Barthes considers the essence of photography. In Camera Lucida, he calls it “that-has-been.” He writes, “I call ‘photographic referent’ not the optionally real thing to which an image or a sign refers but the necessarily real thing which has been placed before the lens, without which there would be no photograph.” No painted portrait could compel him to believe in the existence of its subject, but a photograph can and does. Its chemical nature guarantees that “someone has seen the referent . . . in flesh and blood.” Photographers, professional and amateur, have traded on this unimpeachable assurance of having been there since  the genre’s inception, from museum walls strewn with Civil War battlefields, to my grandparents’ dining-room slideshows, to instantly updated Facebook feeds. This is photography’s documentary function, and it’s happening all around us.

After more than one hundred and eighty years of photography, however, the inventory of subjects has been so thoroughly exploited it can be hard for pictures to feel fresh. As Geoff Dyer points out in The Ongoing Moment, when those of us who did not live through the Depression think of that period, what come to mind are Dorothea Lange’s photographs: the rumpled hats stationed in bread lines; the flat, despairing faces; the hands greased by a life of hard work now forced to be painfully, pennilessly idle. Photographing what others have previously captured can result in poignant recognition and conversation—Dyer asks how a 1950s Garry Winogrand photo of a man wearing a hat standing next to a hat perched on a hat stand can be viewed “except as a kind of homage to or essay on Lange”—but we have become weary of life’s overexposure.

Today we have not only a plethora of pocket-sized cameras with which to respond immediately to the ongoing world, but we also have a nearly omnipotent company whose mission is to digitize the globe. From a car-driven camera with nine panoramic lenses mounted eight feet high, Google captures street views on all seven continents. Where cars can’t travel, Google Trikes and snowmobiles are sometimes dispatched. In February, the company announced “Seaview,” which will film the Great Barrier Reef.

When all manner of public events are recorded as they occur, is the photographer obsolete? One doesn’t need to be in the right place at the right time anymore because an all-seeing camera is almost always there.  The things happening in Googleland are surely as interesting as anything a street photographer like Winogrand would have seen. I’m drawn irresistibly into digital street scenes where I can turn around and look behind me, then cruise forward toward the next house, toward that wobbly kid on the bike. I love going backstage, exploring what used to be the no man’s land behind the photographer’s back.

But the function of photography is not solely to record our changing world. What the documentary ideal ignores, and what Barthes’s appealingly colloquial definition “that-has-been” fails to enforce, is that photography is a communicative act, not just a representational one. Not only does it apprehend, it presents a piece of the world as some person has seen it.

In Once, a text and photographic scrapbook of his travels, film director Wim Wenders likens a camera’s simultaneous capture of material in front of and behind the lens to a rifle’s recoil. In English, we say to shoot.  In German, there is einstellung. In his idiosyncratic, line-broken prose, Wenders explains:

It means the attitude
in which someone approaches something,
psychologically or ethically,
i.e. the way of attuning yourself
and then “taking it in.”
…
So the rifleman’s recoil
corresponds to the photographer’s portrait
that is more or less visible “behind the picture,”
only instead of capturing his (or her) features,
it defines the photographer’s ATTITUDE
towards whatever was in front of him (or her).

In inevitably embodying an attitude (in prose we might call this style; Dyer says in his introduction to Camera Lucida, Barthes’s “thought  is inseparable from the elegance and cunning with which it is formulated”), photographs are like maps, and with Google Street View, the two have merged in a vertiginous way. This makes sense given their twin, helical  roles of documenting and characterizing: the Enemy Mountains in a 1760s map of Cherokee Territory (p. 163) illustrate both topography  and political alliances.

This winter I charted a walk from Prospect Park in Brooklyn to a friend’s place in Red Hook, about two miles away. My friend emailed to say  I shouldn’t just Google-map my way over there but follow her directions and walk Union Street instead of 9th, a travesty of expressway overflow and blighted buildings. I couldn’t make up my own route because the pedestrian bridges weren’t clearly marked, and not knowing the neighborhood well I just wouldn’t feel comfortable. She was looking out both for my safety and for the quality of my experience. What we most often want is not the shortest route but the best one. Best being a continually evolving set of external circumstances and personal criteria: how many jackhammers are presently improving the sidewalk; how warmly I’m dressed; what I’m in the mood for. Though advertisers may try to convince us otherwise, it’s nonsense to think that even the most detailed record of past behavior and up-to-the-nanosecond perception of current conditions can ever predict with certainty what’s best for any given person in the here and now. Too bad, as such a data cruncher would, usefully, never be fogged from a cold, fatigued, or drunk.

Google Street View is both tool and artifact, but it is not advice, nor is it art, and, as such, it is mute. Because only people will ever have attitudes, only people can characterize, that is, give significance to, the world’s sights and events. Photography may be the art form requiring the least human touch, but without it, photography is not a way of understanding the world, it is only a way of looking at it.

Through the “viewfinder”
the viewer can step out of his shell
to be “on the other side”
of the world
and thereby remember better,
understand better,
see better,
hear better,
and love more deeply.

What quickens the pulse is another’s point of view and its intersection with one’s own: the attitude expressed, the instincts and decisions revealed,  and, perhaps most of all, imagining what lies outside the frame.

Pandemic Poets: A Conversation with Tess Taylor and Dana Levin