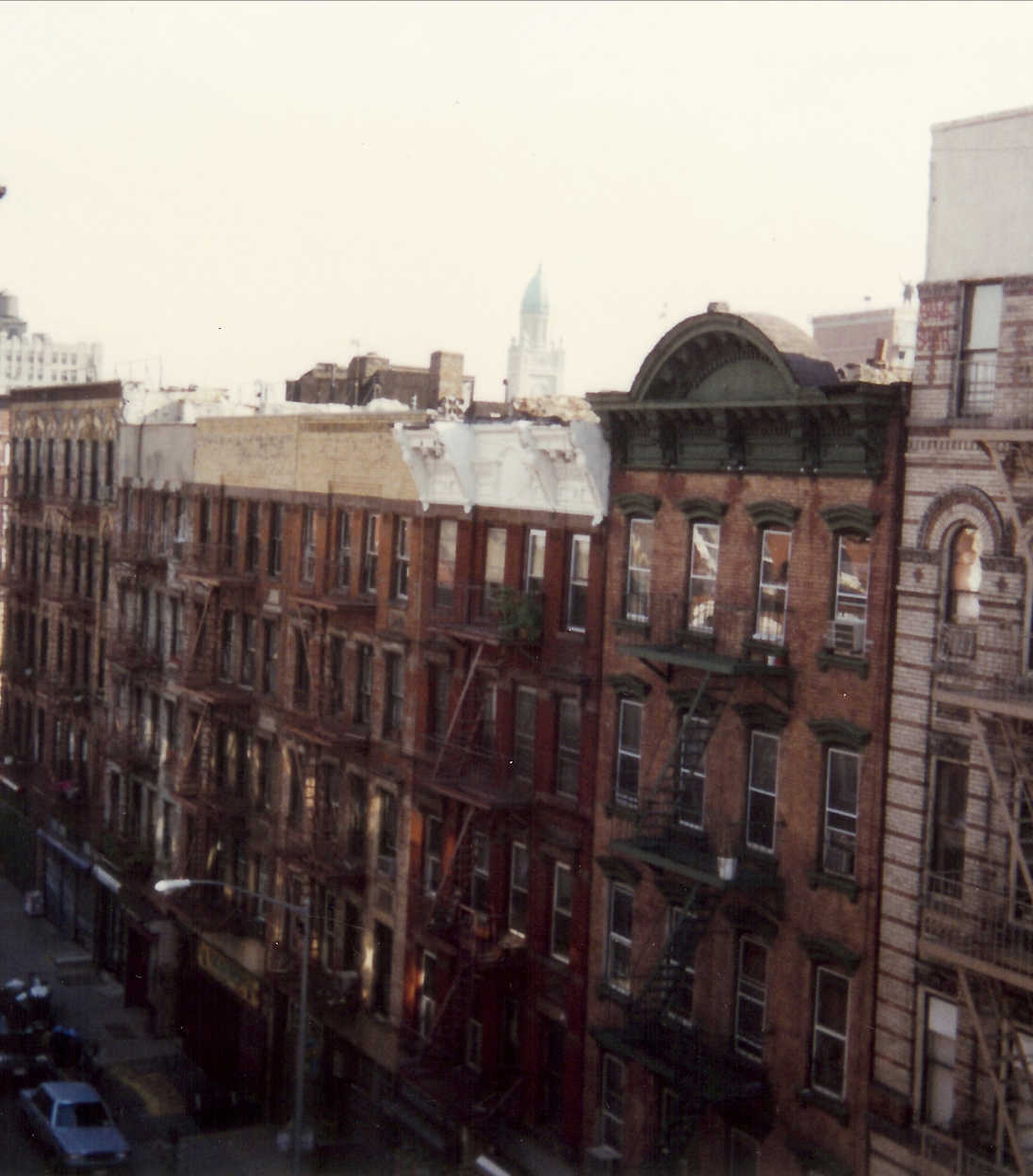 Here is the puzzle: Have you ever accused yourself of one of the lesser moral flaws or questionable values which, if you were a character in a novel or a movie, would put you on the side of the people you don’t like? I confess to a soft spot for the humorless, heartless wife in Woody Allen’s Interiors. The movie invites us to despise her lonely passion, her addiction to beautiful objects to the detriment of what matters. We agree, don’t we, that what must matter is human warmth and sympathy and not the excellence of artifact?

Back in wartime England, when I was living with my two elderly foster mothers, Miss Ellis sent me into the garden to pick a bouquet of flowers to take to my parents the day they moved into the new flat. My mother had had to leave her job to bring my father home from the hospital after his latest stroke; he would soon suffer the next stroke. Having noted how disaster comes when we are not expecting it and always from a direction in which we are not looking, I felt it was up to me to prevent future calamity by keeping my anxiety in a state of perpetual and universal preparedness. Also, it was the year Germany sent its unmanned doodlebugs that exploded in the night sky over our heads. It was a stark world.

My mother kissed me, took the flowers and looked around for something into which to put them. “There’s no room here for our things,” she said. That the poverty and meanness of my parents’ room made me unhappy had something to do, surely, with the contrast to Miss Ellis’s spacious Victorian house, with its plum and apple orchard on one side and rock and rose garden on the right. My parents’ room felt like the inside of a cube, and on the floor the linoleum was green. A lace curtain—the kind called a coffee curtain—came halfway up the window that gave onto the street. My father sat on one of the two metal chairs, trying not to throw up.

Miss Stone, my favorite teacher in Guildford High School, had talked to us about having a sense of proportion.

It troubled me—I disapproved of myself for permitting this ugliness to shrivel my soul.

My father died the week before the end of the European war. In May of fifty-one, when my mother and I arrived in New York, Washington Heights was where the Jewish refugees from Europe found places to live; today, it is the New York of the immigrants from the Dominican Republic. Our furniture was vintage Salvation Army. I’ve written elsewhere how it did nothing for the pieces to paint them gray.

And somebody had gone off with my black basalt bowl.

Around this time, there appeared in Greenwich Village a number of Japanese stores that sold good objects at affordable prices. What I desired was a driftwood box some one and three-quarter inches high, four inches wide, and markedly longer—the way Shaker objects are longer—than the eye looks to see. I wanted—I had to have the best box of them all.

I was never for a moment not ashamed to be making the Japanese shop man take off the shelf and unwrap the tissue from around one after another of every one of the boxes that were identical except for the configuration, inside the elegantly elongated rectangle, of the natural grain. Here was a new puzzle: What made one box more intricately interesting and beautiful than another? Which of them was most beautiful, and what was the principle that made it so?

And by what principle in this terrible world did it so much matter, to me?

That was before I had read Henry James’s Spoils of Poynton, about a house full of an exquisite, passionately achieved collection of objects. In case you have not read it, I’ll not be the spoiler and tell what happens to all that beauty on the last page.

Lore Segal is a novelist, translator, and writer of children’s books. Her novels include Other People’s Houses, serialized in The New Yorker; Her First American, which won an award from the American Academy and Institute of Arts and Letters; and Shakespeare’s Kitchen, a finalist for the Pulitzer Prize.