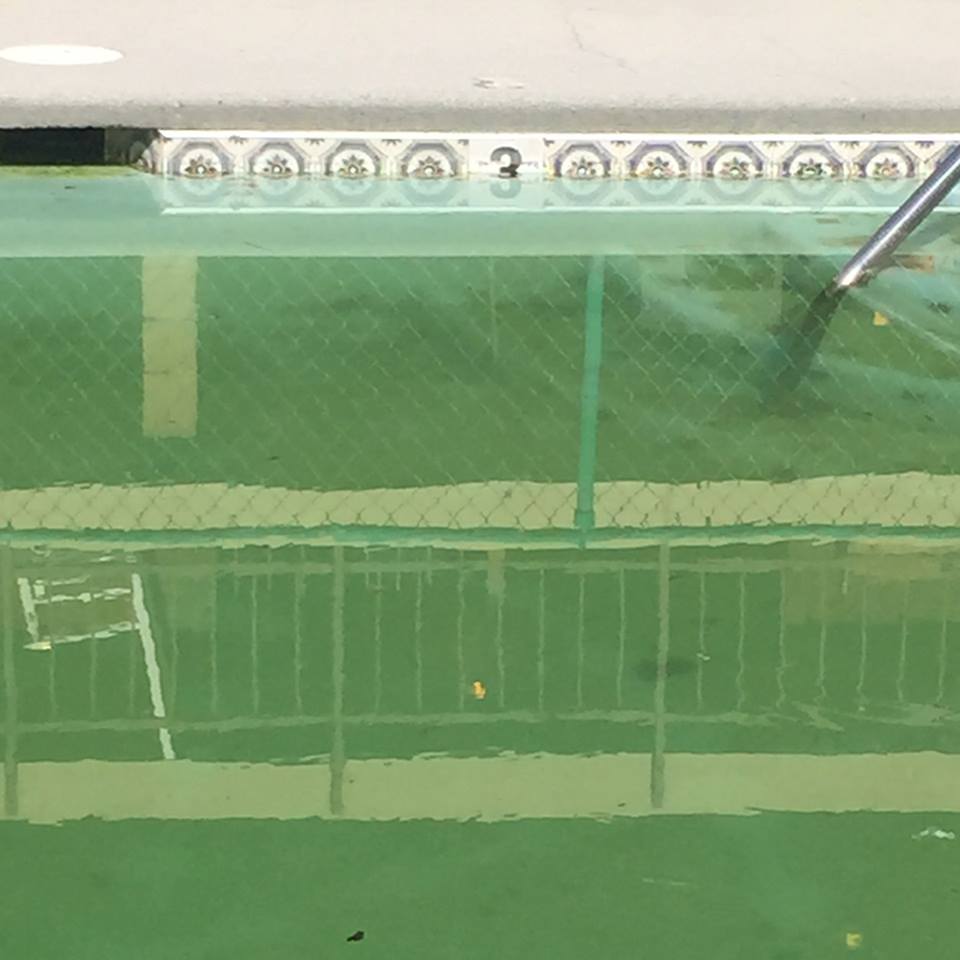 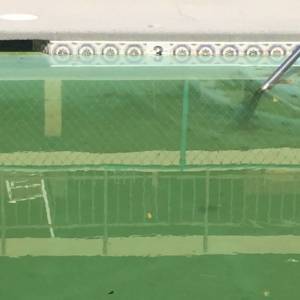 Tomorrow is Spring Break – Monday, the start of the season – and kids and families and everyone will come. But tonight it’s still quiet (has been since the day after Thanksgiving), and I have the motel and the campfire and the geese all alone.

The trees say nothing of spring. They speak only of winter, with their bark and branches.

I’m sitting in the chair outside my room. We’ve been doing spring cleaning, the owner tells me as she passes by. Getting things set. Lots of laundry. But it’s all still just before. The pool isn’t ready yet. It’s still mossy green, reflecting rocking chairs and tiles.

Since I come here a lot and we know each other now, she says, There’s no one in the cabin by the river tonight if you want to go sit on the deck, and this is nice of her, so I say thanks and walk down there with my dog and my book and bourbon. I don’t sit on the deck but right down by the water, and it’s my river for a couple of hours, which is as long as anyone can reasonably expect to claim a river.

I read the book, choosing poems based on their first lines. The book’s former owner (I don’t know who this person was) has made small x marks next to some lines in red and blue pen. Nothing else, no comments, just the x’s. I don’t know what these marks indicate, maybe something loved or something to think about, but they are clean and precise like stars.

There’s a fallen branch stuck in the water, and for a moment I think that it’s hard to hold people in your head for very long as one thing. They’re always turning and becoming other things, or maybe we turn them ourselves.

The air is always smoky here at night, which is appropriate as it’s the Smokies, but this evening the air is also empty. Later, I put wood on the fire and watch a blotted star, the only one, beyond a tree that has been trimmed back, maybe for the sky.

It’s warm, and the moon is cut right in half, like a thing between.