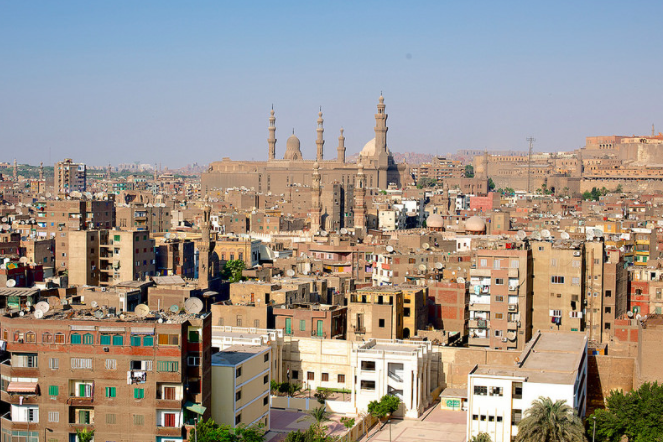 Mohamid Abdelazim sips tea from the fourth floor of an unfinished apartment building in the Cairo neighborhood of Giza. The building is owned by Mohamid’s father, and from where Mohamid stands, he can see the peaks of the Great Pyramid above a dozen other incomplete red brick apartment complexes. Through empty windows, Mohamid watches cars racing around the curves of Ring Road as it twists away from Giza.

Business has been dead, the market frozen since February when thousands of demonstrators forced President Hosni Mubarak from office. Everything stopped after the revolution, Mohamid says. No one knows what will happen next. No one is spending. Everybody is leaving their money in the bank.

Two-by-fours divide the fourth floor into six bare rooms. Only Mohamid and four other men are working this site now. When they complete the job they have already been paid for—putting up drywall—the work in this building will stop as it has in his father’s seven other buildings.

A co-worker of Mohamid’s walks up behind me. The revolution is not doing anything, he says. The man won’t give his name. He distrusts journalists, calls me a foreign agitator. Over the past few weeks, he has become more and more frustrated, the stress in his neck and shoulders making it difficult for him to turn his head. Now fifty, he has been a construction worker all his life. He was a kid when he joined his first crew. Nine, maybe ten years old. He picked up nails then, sorted them out.

In the days of Mubarak I was living on two hundred dollars a month, the man says.

Yeah, maybe taking home two hundred a month is good, Mohamid says. But is that all you’re due? Is it enough for you? Is it enough to put your kids through school?

We don’t have any income now, the man says. I’m not against the revolution. I’m saying under Mubarak I had money. It is the fault of you and other young people who did this and did not think of the consequences.

The man glares at Mohamid. A bird flies above our heads and out a window, creating a slight breeze. The air smells of damp bricks and the wet cement recently applied to them.

I’m getting fucked like everybody else, Mohamid says. I’m twenty-six. I have a college education but can’t get a job unless I work for my father. You’re not the only one suffering

Mohamid supports the revolution. He learned about it from his friends on Facebook days before people converged on Tahrir Square. They all had a feeling a huge thing was about to happen. He felt an invisible momentum, something stirring. If you were Egyptian, he tells me, you just knew. He went to the square with everyone else but ran when the police came. He knew from the start the revolution would be difficult. Every benefit has its expenses. He is willing to sacrifice for a better country.

Everybody has point of view, the older man says, scowling. You are excited. I am losing hope. You made the revolution. Go fuck yourself.

We called for democracy so I respect your opinion, Mohamid says.

J. Malcolm Garcia is a contributing writer for Guernica: A Magazine of Art & Politics. His writing has been anthologized in Best American Travel Writing and Best American Nonrequired Reading. 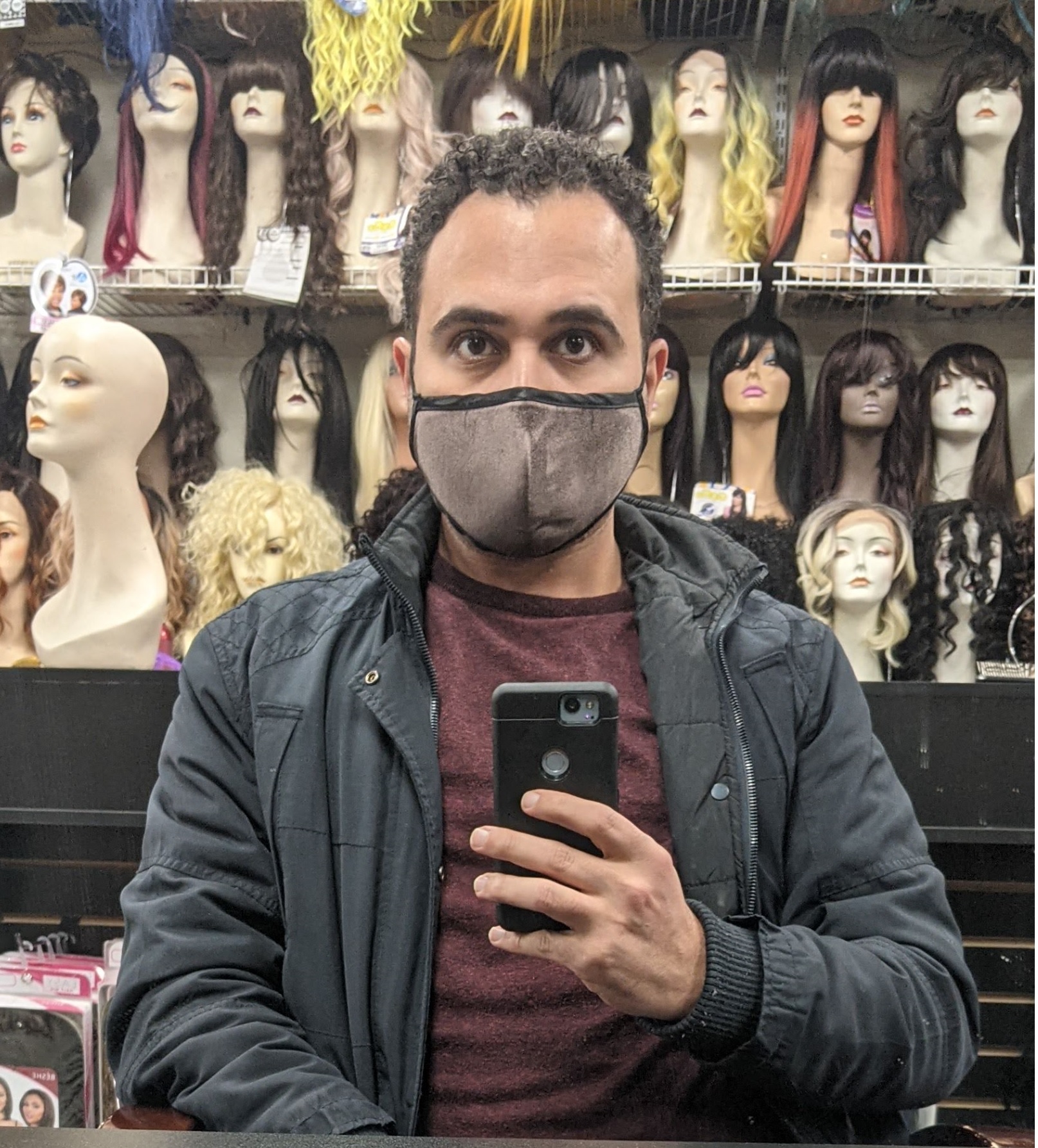 Lions of the Church

AHMED NAJI
It all began when the new state security officer in town, acting on a tip from a butcher, called Antar in for questioning. Antar declined the invitation. “I go to no one. He who wants me shall seek me out,” he said to the policeman. The security officer responded with a police wagon.