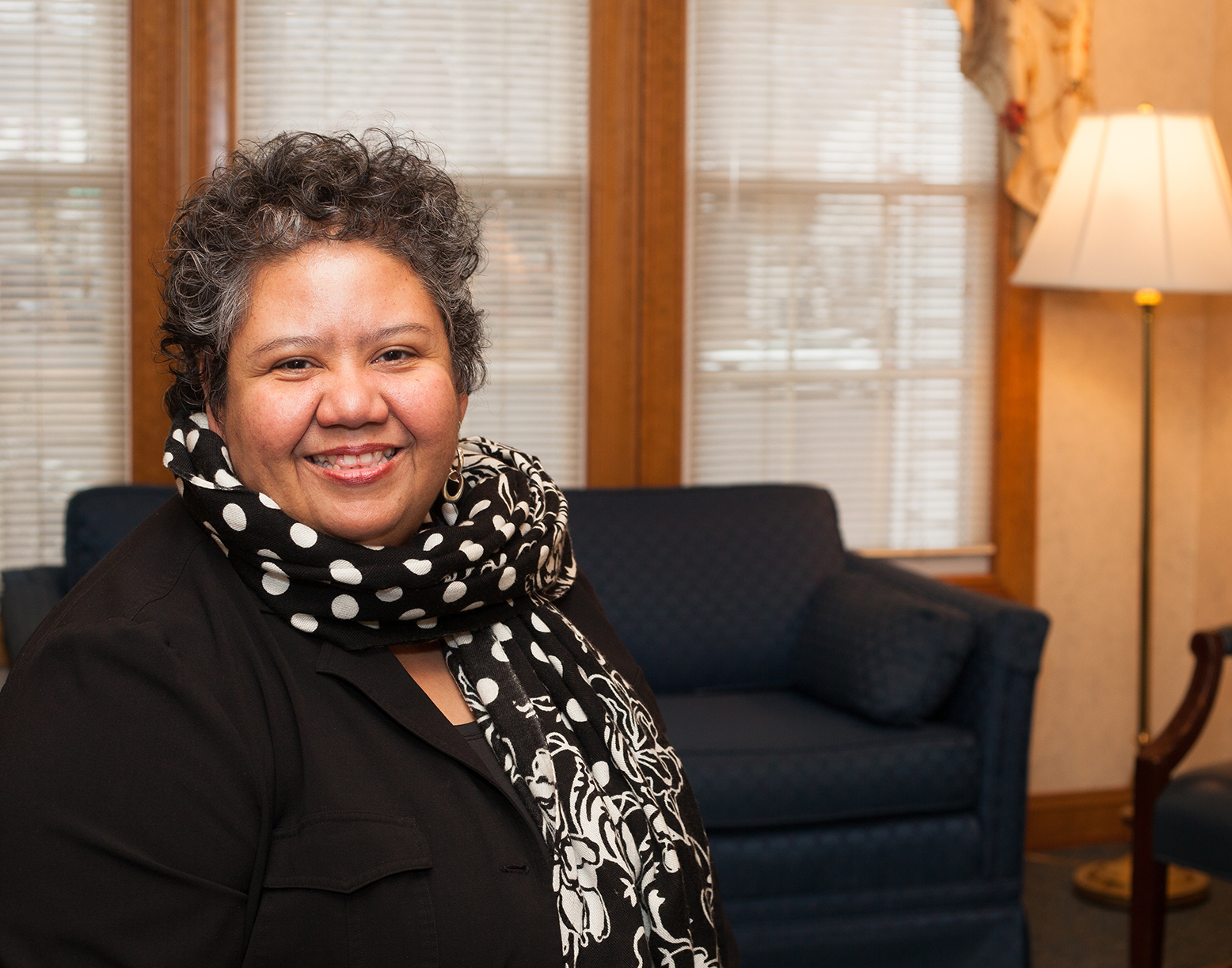 Ten months ago, rich Puerto Ricans & tourists had the means
to flee first after the hurricane. What about the average María y José?

Where are the names of the dead to make them more human?
Why do the deaths of these U.S. citizens matter less?

Where are the bodies of our loved ones? Who has held novenas
for their waterlogged spirits to ascend?

How will we claim them?  How will the ink dry on death certificates?

What is the current equivalency rate? One mainland Caucasian
= how many island Puerto Ricans? Dead or alive?

What are the Puerto Rican Spanish words for aftermath?
Disaster capitalism? Intentional erasure of a modern colony?

María Luisa Arroyo Cruzado was educated at Colby (BA), Tufts (MA), and Harvard (ABD) in German, her third language. She has one full-length collection of poems, Gathering Words / Recogiendo Palabras, and two chapbooks, Flight and Destierro Means More than Exile. Arroyo’s community-based workshops garnered her recognition, including being named the inaugural Poet Laureate of Springfield, Massachusetts (2014-2016), and a 2016 New England Public Radio Arts & Humanities Award recipient. In July 2015, Arroyo earned an MFA in creative writing from Solstice at Pine Manor College. She is an assistant professor of writing and first-year studies at Bay Path University.