Neha Kirpal (NK): You wrote the 13 interconnected short stories in this book between 2015 and 2017 while attending a doctoral program at Florida State University. How did Florida, or FSU, enter your writing and influence your writing process?

Feroz Rather (FR): In a very good way. The most important thing was to spend time with the rough drafts I’d written in Delhi. During the first two years in the program, I also took several workshops with my professors and rewrote what I’d written several times until I felt the manuscript was ready to go.

NK: Do you see yourself as a Kashmiri writer, a US writer, or something else? What influences your identity?

When it comes to America, I often think of all the students I’ve had a chance to work with as a teaching assistant. Over the last seven years, as an MFA and a PhD in Creative Writing, their presence has added a new (spiritual) dimension to my life. I live my utopias with them while I read and comment on their essays and stories. I am often touched by the sincerity and idealism of their work. In a time that is politically grubby and disconcerting, in a time when it is difficult to be a Kashmiri and to be a Muslim, it is in them I invest my trust, it is there I sow my hope.

NK: The book is based on true events, and the stories often blur the lines between fiction and reality. Inspector Masoodi and Major S are some of the powerfully described characters that feature in a few of the stories. Are the stories—and the characters in them—purely fictional? Or are some stories entirely factual, or inspired by people you have personally met or known?

FR: It only partially matters if the events are true or imagined or both. For a fiction writer, the important thing is the mass of human details out of which the character is created.

Yes, you are right in saying that massacres of civilians and protestors did happen in Kashmir. The torture and humiliation did happen and happens right now. But you see Major S is not someone I really know in reality. He is an ominous shadow that gathers the force of life in fiction and tracing his movement, literally or psychologically, gives us one version of how the massacre of 1993 in Bijbyor might have unfolded.

NK: NK: You have mentioned that one of the biggest influences for you while writing the book was James Joyce’s Dubliners. Also, Naipaul, Nabokov and Joseph Conrad’s short story “The Lagoon” are some of your other inspirations. Please elaborate on this and your other writing influences.

FR: At the age of twenty, I ran away from home in Kashmir and went to Aligarh Muslim University. I wanted to dedicate my life to reading novels. But when I started by reading Austen and Dickens, I felt dislocated. The worlds they depicted were distant and severely regulated. I was dismayed.

One day in the dusty reading room of Viqarul Mulk Hall, I was lucky enough to stumble upon A House for Mr Biswas. It was a 1970s’ Penguin edition with a dog-eared orange-reddish cover. When I read Naipaul, I was elated. I read the book slowly, savoring it line by line. I still remember the line: “A hen cackled, proclaiming an egg.” The way Naipaul uses “proclaim” dignifies both the hen and the verb.

Naipaul evokes a world that is, in a sense, my own. It is the world that is not structured or layered or cosmopolitan like the world against which Flaubert’s Sentimental Education is set. It is not a cosmopolis, which in the aftermath of Industrial Revolution, experienced a renewed vigor in the realms of art, politics and economy that the European novelist would capture simultaneously in the vast sweeps of the novel. It is a world which is primarily rural, with arguably simpler ways of living and social and political organization. Yet Naipaul was able to novelize the life of Mr Biswas in a way that is baroque and grand. Isn’t that an extraordinary achievement? A House for Mr Biswas is a panoramic book and reading it at the age of twenty-two is the greatest thing that has happened to me.

NK: Some of the stories reflect on diverseness of Kashmiri society, touching on issues of faith, gender and caste. Do you think that over the years in books on Kashmir, this diversity has been lost and Kashmiris have been portrayed in a mostly stereotypical way?

FR: Yes, since 1989 the stereotyping of Kashmiri Muslims has been an integral part of our brutalization. The impression is given that Kashmiris are a fanatic lot, incapable of contributing anything to arts and science. But despite the massive state propaganda, you can see that many Kashmiri are out in the world, doing their bit.

On the ground, what defies the military surveillance is not the rising and setting of the sun and the moon, the movement of the water in the streams, the fact that the cows still low and the birds still sing. We, despite terrible oppression by the state, survive as a society. We, despite the inoculation and the ideologies, have a sense of a distinct Kashmir identity vis-à-vis the nation states that control our territory.

NK: Post debut novel, are you planning to write more Kashmir-centric work (fiction or non-fiction) in the future? What are you working on next?

FR: I am working on a novel that is set in Kashmir and California. It is a book about revenge and love and has a Kashmiri protagonist.

NK: As a Kashmiri, can you describe to our readers, the plight of an average day in the life of a Kashmiri, whether living in Kashmir or elsewhere?

FR: It is like living under an intense siege, military and psychological. When I was writing The Night of Broken Glass, I felt how the military violence has seeped in the form of fear into the lives of Kashmiris. Think about what Major S symbolizes to an ordinary cobbler like Gulam. Think about how one feels when one is fed boot polish. Think about the humiliation of a respectable man who happens to be the muezzin and is slapped by a soldier in the market square.

NK: Being a Kashmiri writer, what special responsibilities do you shoulder, and what diverse stories would you like to narrate to your readers, especially young Kashmiris who have been exposed to brutalities of violence?

FR: The only responsibility the writer has is to find his own true voice. Once that happens, you can approach your characters through your individuality. I recently read a short story by Eudora Welty and it is in the voice of a white racist. Based on a true event of the murder of a Black civil rights activist, the interesting thing is Welty immerses the assailant into a purgatory. “Where Is The Voice Coming From” is a great example of how to bring a sense of justice to the one who commits fowl acts while succeeding artistically. As a Kashmiri writer, I want to immerse all those who act unjustly towards my people (Major S, Force 10, and Inspector Masoodi) into the depths of the hell—all those who vandalize our innocence and break the bodies of young Kashmiri children whimsically, and out of a sense of pure impunity.

Read an excerpt from The Night of Broken Glass on The Common Online.

Feroz Rather’s debut The Night of Broken Glass was released by Harper Collins India in July.

Neha Kirpal is a freelance writer living and working in New Delhi.

ShareTweetEmailPrint
2019 Feroz Rather Florida interview Kashmir Neha Kirpal
Living Under Siege: An Interview with Feroz Rather05.06.2019

ALISON ENTREKIN
That’s a doozy. It’s a work in progress, and I think the title will be the very last thing we decide on. And it might well depend, as in any kind of novel, on what comes up in the translation. As a title it is extremely hard to translate verbatim. 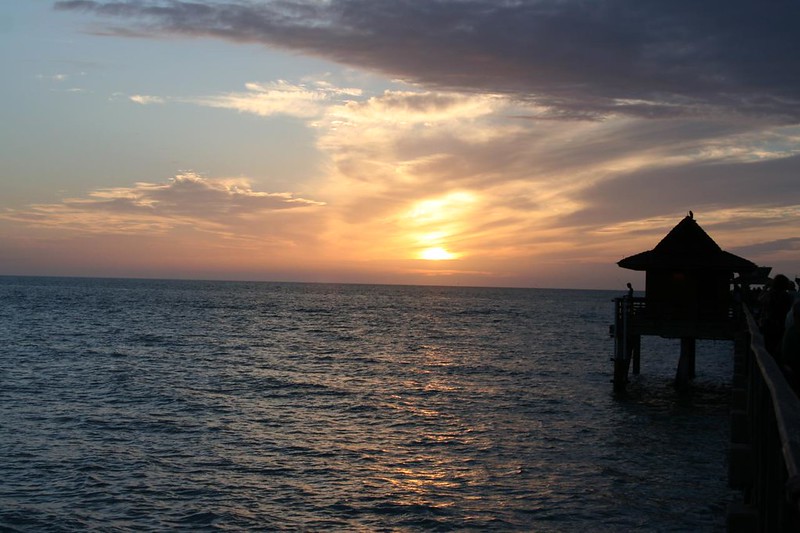 ROBERT CORDING
The royal palms bathe in the soft warm air /of February and everywhere I look there is the play / of glittering afternoon light—on store windows / and metal bistro tables, on the well-polished / always white Mercedes and Lexuses, on the sorbet / pinks and oranges...