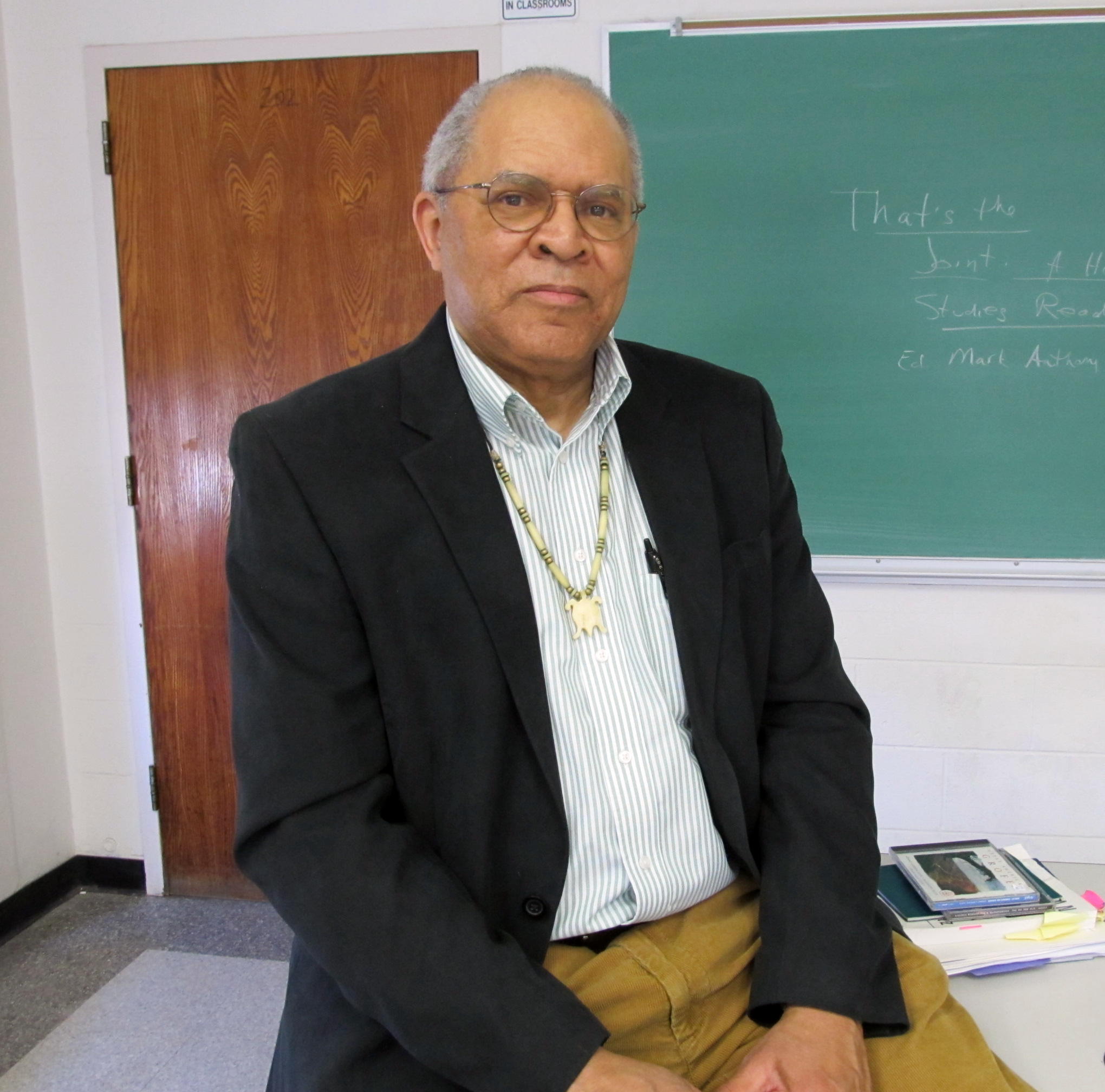 Life knows no embarrassment
than being unprepared,
caught in the rain flatfooted
before ceremonies,
nabbed in the seat of the pants
by the stealth of Coyote.
Knowing when what you need to know
is a leisure and sometimes
our filled baskets have more stones
and herbs than we can identify or use,
needing sweetgrass bindings we couldn’t find.

A renowned composer sitting in the dark
once whispered “Always Know” in a space
left in his off-minor emphasis.
And how can I? You ask,
when the very things I miss keep changing
as if dictated by the seasons
and the ebb and arrival of distorted
migrations of birds?
Always know the changes.
Always turn and listen to the seasons.

Ron Welburn was born and raised in southeastern Pennsylvania. He writes poems that reflect his Indigenous heritages (Accomac-Gingaskin Cherokee, Assateague, and Lenape), aspects of African Americana, and his love for jazz. From 1976 to 2001, he reviewed recordings for JazzTimes. His poems have appeared in over 110 publications, and he has authored seven poetry collections, the most recent being Council Decisions: Selected Poems, Revised & Expanded Edition. He also held poet residencies under the New York State Council on the Arts. Welburn retired in 2019 after teaching in the English department at UMass Amherst since 1992. But he continues to write.