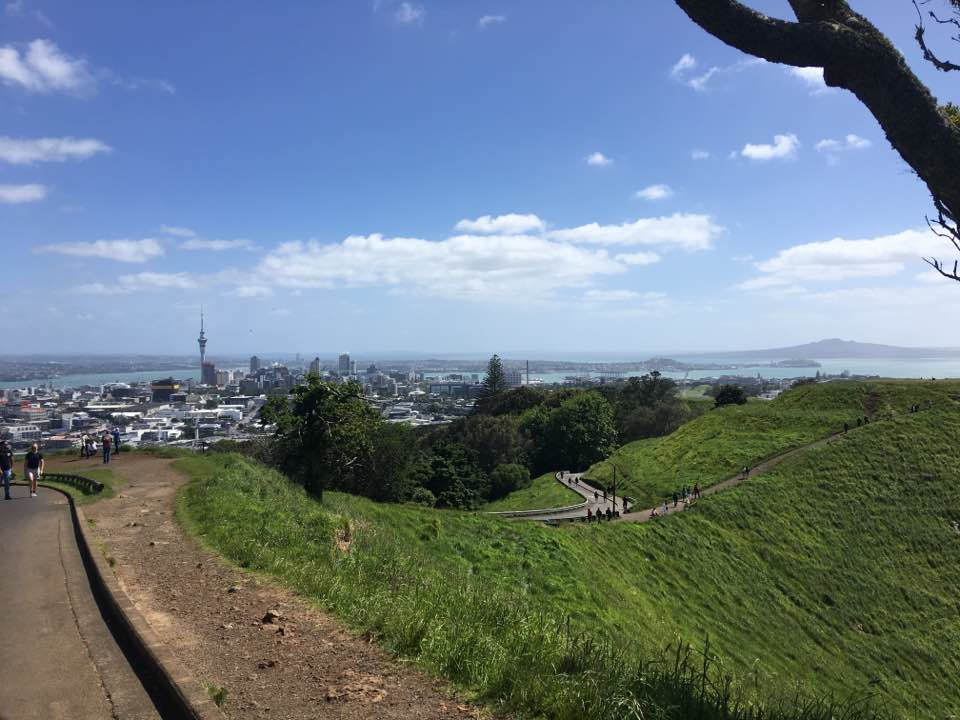 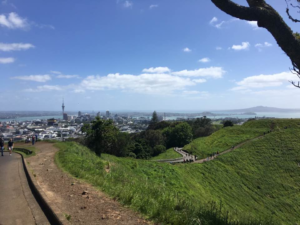 1) The most striking physical features of this city/town are…

Undulating hills, black sand beaches, white sand beaches, sprawl that is sprawling through the night, cranes stud the skyline, the city is constantly re-imagining itself, a family mecca one moment, an ode to artists the next… Unlike London, where the eye can only see as far as the flat street you’re walking, Auckland has a million vantage points and like a cubist masterpiece—the city is different from every angle. On a personal level, I love that Auckland is the land of opportunity my grandparents came to—looking to start bold new lives.

To the rest of New Zealand, Aucklanders are often portrayed as city slickers disconnected from the land, café wankers that have no idea what the backbone of our economy truly is. This stereotype is overly simplistic and misses the immense manual, creative, and spiritual labour of “making” Auckland the place that it is.

Auckland is the fourth most diverse city in the world—more diverse than New York, Los Angeles, and London—with more than 200 ethnic groups recorded as living here and 39% of the population born overseas. It’s a place of opportunity and innovation—ICT, tourism and hospitality are seen as key sectors—but that’s not to say those industries shape the city’s character. Auckland is the cultural centre of New Zealand with a dynamic art scene dominated by Maori and Pasifika practitioners; these groups enrich the understanding of where we are in the world and our sense of belonging.

Plenty of kaimoana (seafood), great markets on the weekends. Auckland is a true café city with some of the best coffee in the world, regardless of the suburb you’re in. The quality of produce, the passion of owner operators and the commitment to high standards is part of what makes Auckland such a special place to live.

The cost of living, the housing crisis, child poverty, homelessness, the ever-growing disparity between those that are having their basic needs exceeded in life and those that are going without. Public transport is a constant issue in Auckland; it’s expensive and unreliable and focuses too much on the city centre with people on the fringes often missing out—but progress is on the horizon.

Courtney Sina Meredith is a poet, fiction writer, playwright and musician. She launched her first book of poetry, Brown Girls in Bright Red Lipstick, at the 2012 Frankfurt Book Fair, and has since published a short story collection, Tail of the Taniwha (2016) to critical acclaim. 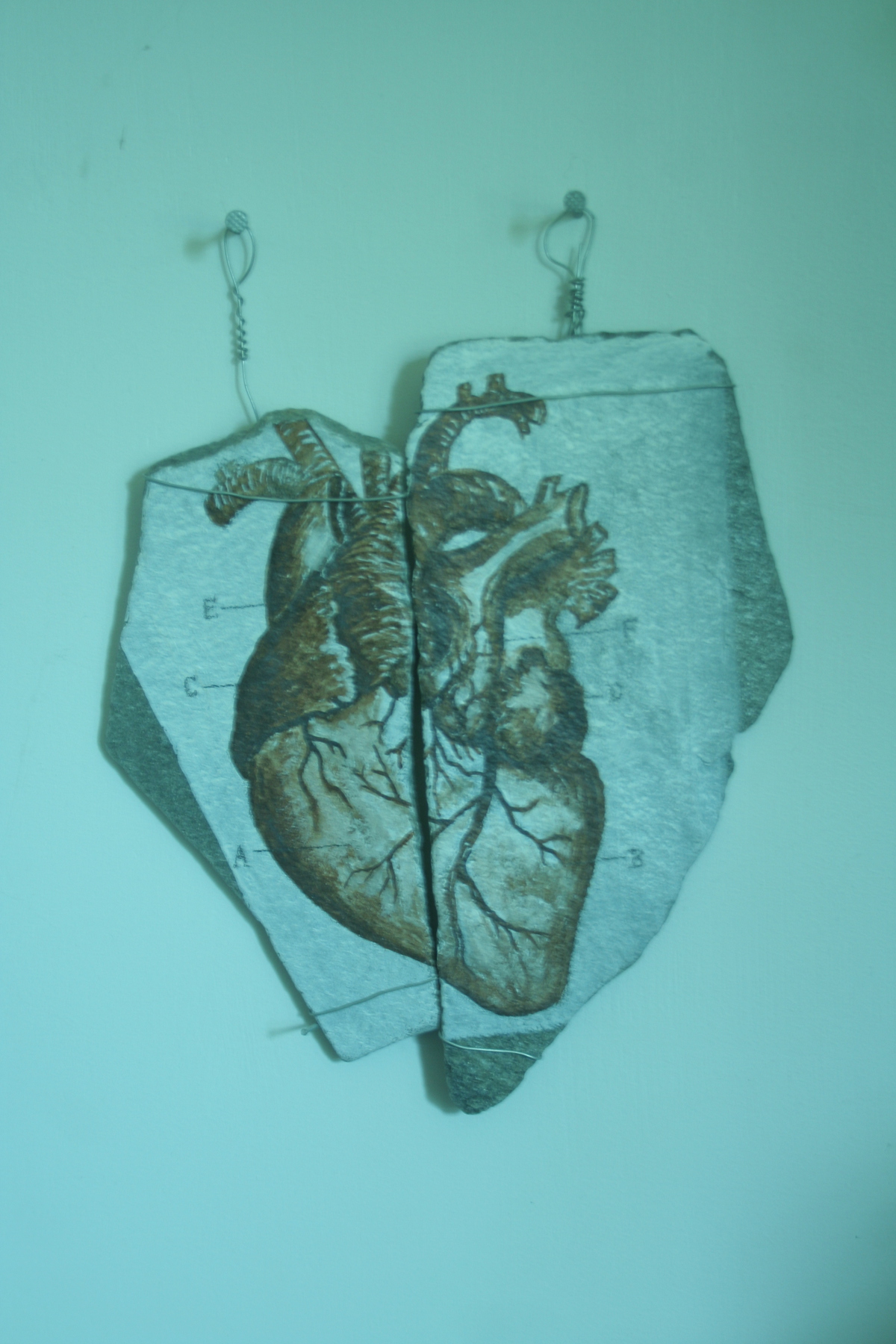 JESS RICHARDS
Stained light shines on breath-less angels / who occupy a stone heaven-on-earth without living for touch / without having felt another human enfolding them against soil. / Only the winged can lift themselves so high / but freeze half-way to the clouds / locked in cold bodies, solo-flight paused.