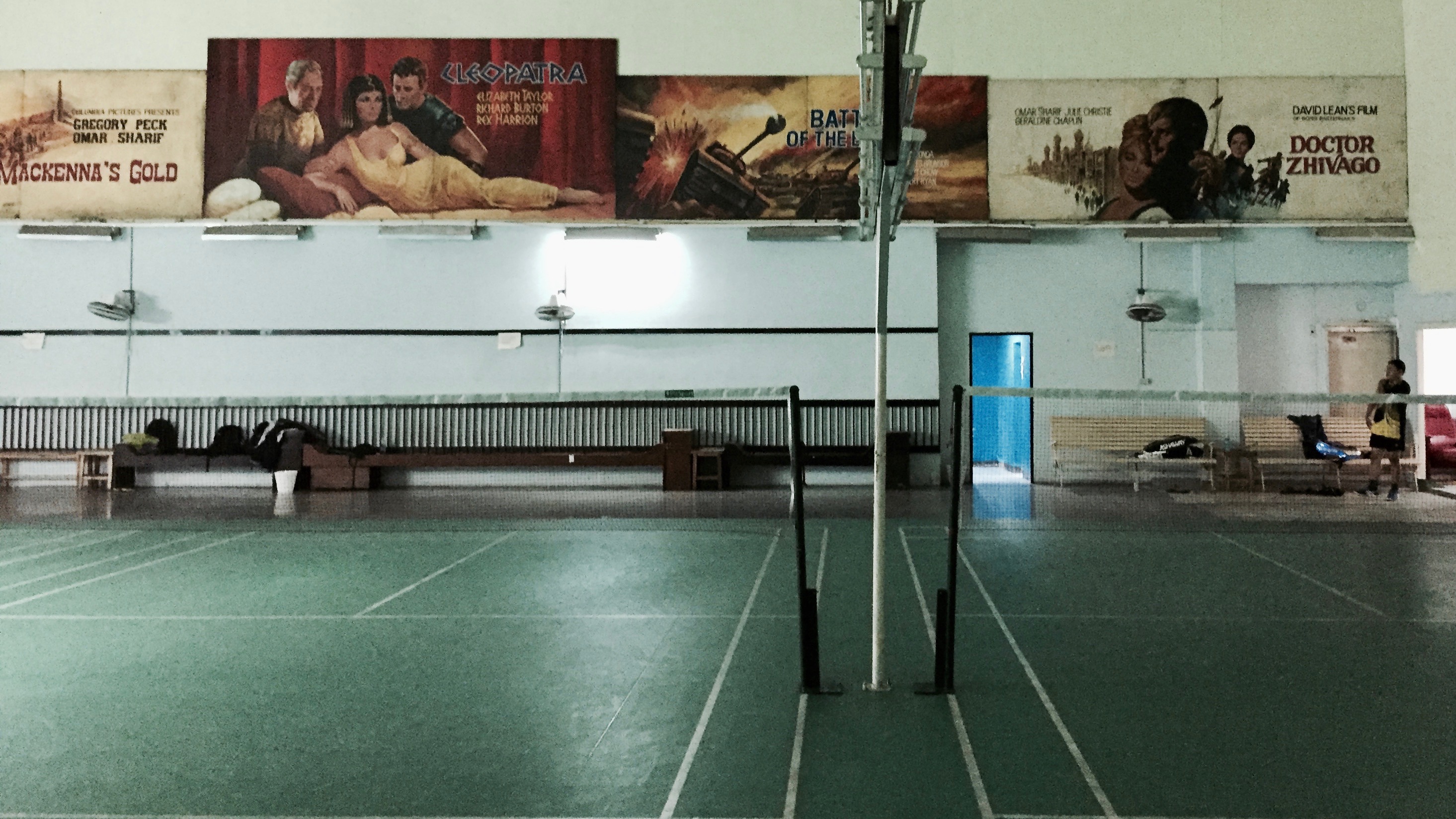 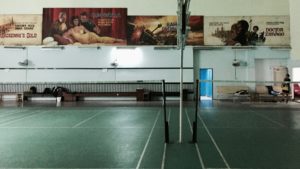 How long have you lived here: Fourteen years plus one this time around

Best time of year to visit? The guidebooks would disagree, but I think
September/October for the vegetarian festival.
1) The most striking physical features of this city/town are . . .

From a height, Bangkok’s not a beautiful city. It developed in surges, so the buildings are incongruous with one another and the skyline reads like the cross section of a rock. Now is the age of the shopping mall, characterized by an adherence to foreign glamour. On the street level, the city has a different character, as if it can’t contain its old ways: territorial motorbike taxis, stinking fresh markets, loudly industrious street vendors. Although the street is in constant motion, it is also the most consistent part of the city. The vendors take on the permanence of landmarks, setting up daily with their backs to buildings younger than their own rootless stalls.
2) The stereotype of the people who live here and what this stereotype misses . .

Land of Smiles. The Tourism Authority of Thailand has surely done a number on me. I think this is consistent with the way visitors view the locals: accommodating, pliant. But there’s a deeper truth to the slogan. It goes beyond the Thai habit of smiling when in doubt. What isn’t captured in English is the playfulness of the language and therefore the culture. The jokes use puns, rhymes, alliteration, assonance. Thais are funny, and therefore, I guess, smiley.
3) Historical context in broad strokes and the moments in which you feel this history. . .

Bangkok’s development parallels the rise of the Chakri dynasty, with the original city founded by King Rama I. The ceremonial name of the city is 168 letters long (city of angels, great city of immortals, etc.), which tells you something about its ambitions. Bangkok is situated on a river, and it was once a city of canals (khlongs in Thai). Although most have been filled in, a few waterways are still in use, and the legacy of canals is evident in the meandering, disconnected roads. Walking in the city, I still encounter the unexpected whoosh of a long-tail boat, signaling a canal hidden behind a row of shop-houses.
4) Common jobs and industries and the effect on the town/city’s personality. . .

Thailand’s population is disproportionally concentrated around Bangkok, so the city runs the gamut of job types. It therefore depends what bubble one exists in. For me, tourism is big. There is a large presence of foreigners in the downtown commercial areas, and I was raised among a growing biracial population—called luk-kreung (half-child) in Thai—mostly a product of Vietnam-era U.S. army bases and the subsequent booming sex tourism industry. There is no pretense about why Bangkok has a burgeoning half-child population, or why people joke that in urban pockets in the northeast, the country’s poorest region, local women are importing husbands.
5) Local/regional vocabulary or food?

Bangkok people are big eaters—nak gin. Eating out is still the cheapest form of group entertainment. Street food is localized, meaning each neighborhood has its own som tam, kuay tiew, and pad see eiw stalls. It’s the equivalent of an American strip mall: new configuration, same selection. Generally, one doesn’t travel for street food, but instead eats near the home or the office. Social media, food hype, and malls are changing this, although anything successful in Bangkok is quickly replicated, meaning it’s coming to your neighborhood soon. Also, because of the population centralization and Bangkok’s location (smack in the middle of Thailand), we get food from all regions, from the Malay-influenced curries of the south to the Isan region’s spicy som tam and sticky rice, to the noodle dishes (appropriated from the Chinese and reinvented) of the central region.

Mai Nardone is a Thai and American fiction writer living in Bangkok.