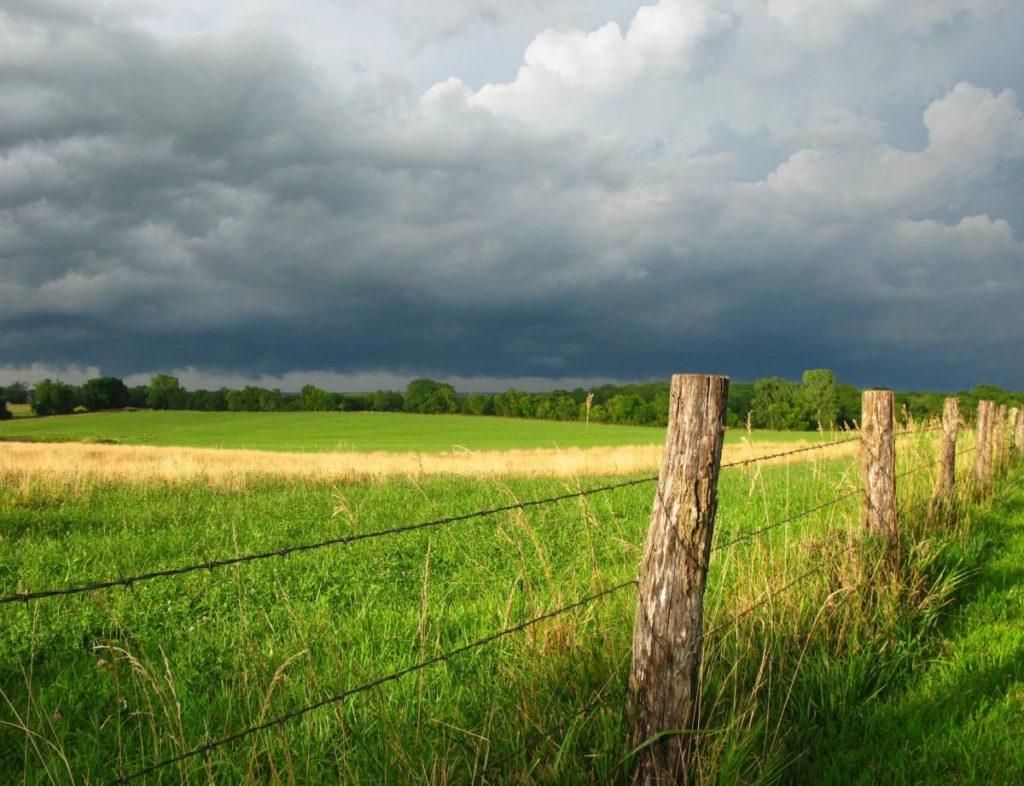 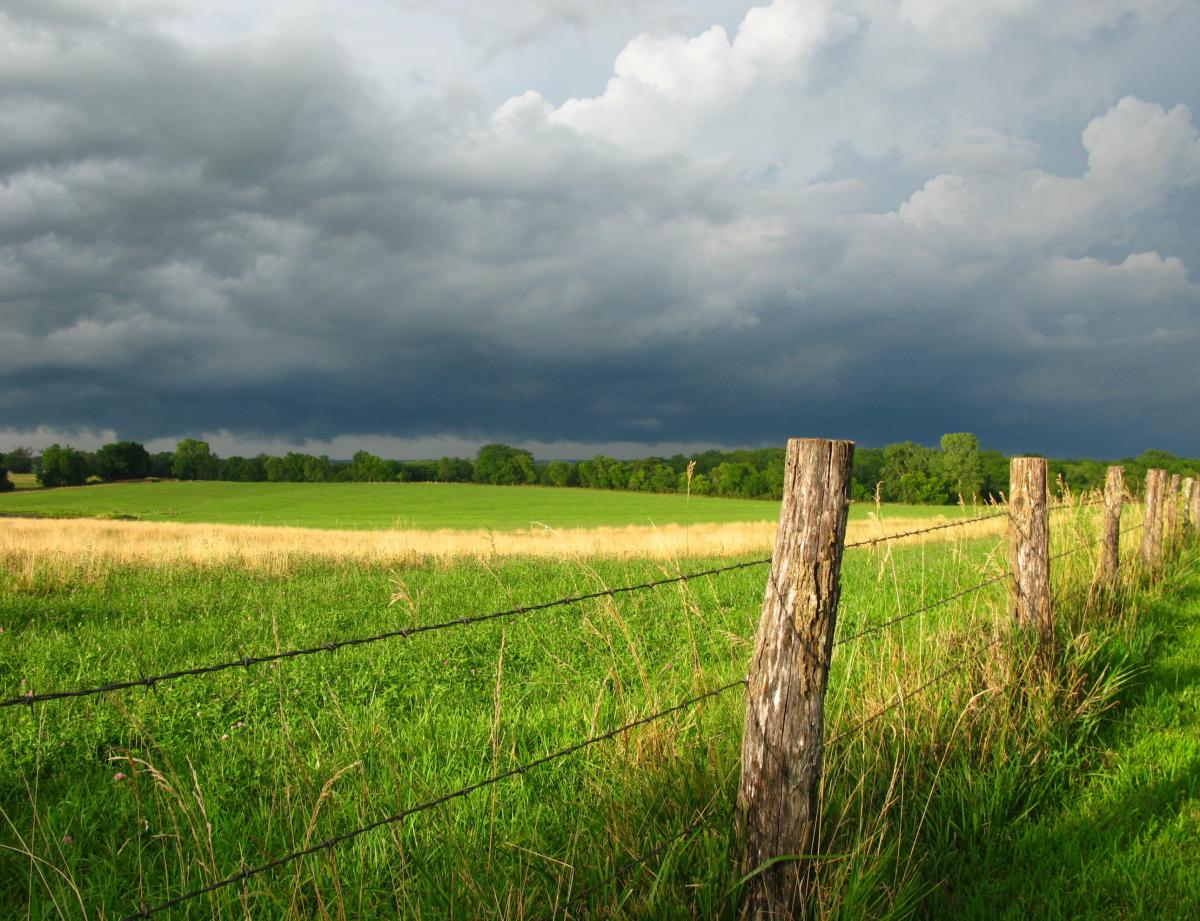 Tesoro, a blood-bay quarter horse, galloped toward me across the fall grass. The temperature had dipped 25 degrees from a few hours before, the wind’s sharp whine outside the barn colder still. Weather changed that fast in Texas, locals using the expression blue norther to describe Arctic air charging from the north without stopping.

A sensible gelding, Tesoro usually wandered toward me on the languid afternoons I arrived at his gate with a halter in one hand and carrots in the other. Today he sprinted, his mane straight up against a charcoal-blue sky historians say inspired the phrase blue norther. Even Tesoro’s pasture mate, a senior quarter horse named Aussie, started a three-beat canter in my direction, a reminder that horses, like the weather, can turn unpredictable.

Though Aussie started running from the middle of the paddock, Tesoro overtook him with ease. Others pose that blue norther, rather than originating from the color of the clouds, comes from a larger-than life horizon heightening the transition from blue-skied moderation to shuddering thunder. The drama of Canadian air slicing through Gulf Coast humidity and racing across the plains still left me breathless. My relationship with Tesoro offered a similar climate of practiced calm broken every so often by a lightning-quick bolt across the arena, as if he answered to the elements rather than to me alone.

Tesoro’s black-tipped ears sharpened to fine points in my direction. I kept inside the gate and inhaled the dry, electric atmosphere typical of a cold front.  Over time, I was learning to navigate Tesoro’s sudden bolts and spins, dizzying moves designed to skirt whatever he feared rather than meeting it head on.  The reappearance of this blustery streak was a reminder of a horse’s instinct tied to flight, a trait for me to navigate rather than sidestep.

His rumbling, four-beat stride showed no sign of slowing. My lips paled, their chilled hue another source of the term blue norther. I held my ground, betting on the temperate hours we’d spent riding patterns in the covered arena or meandering between the live oaks in a neighboring field. Much as Tesoro craved the freedom of daily turnout and a dusty patch of earth to roll on, we’d also trained our way to a solid partnership.

Two feet beside me, Tesoro stopped. I waited, knowing any move could send him back into the weather. The clouds behind us created an indistinct boundary between unruly and sedate, between a force of nature and a milder, everyday temperament.  I fed Tesoro a carrot and fastened a halter at his cheek, the leather so pliable it’d break if a rogue wind pulled him away, yet he softened beside me like the blue northerwould in time, its unruly nature replaced by balmy skies. I led Tesoro, gusts sending him sideways though he stayed with me for now, both of us heading toward the barn and the coming warmth.

Gail Folkins is the author of  Texas Dance Halls: A Two-Step Circuit.