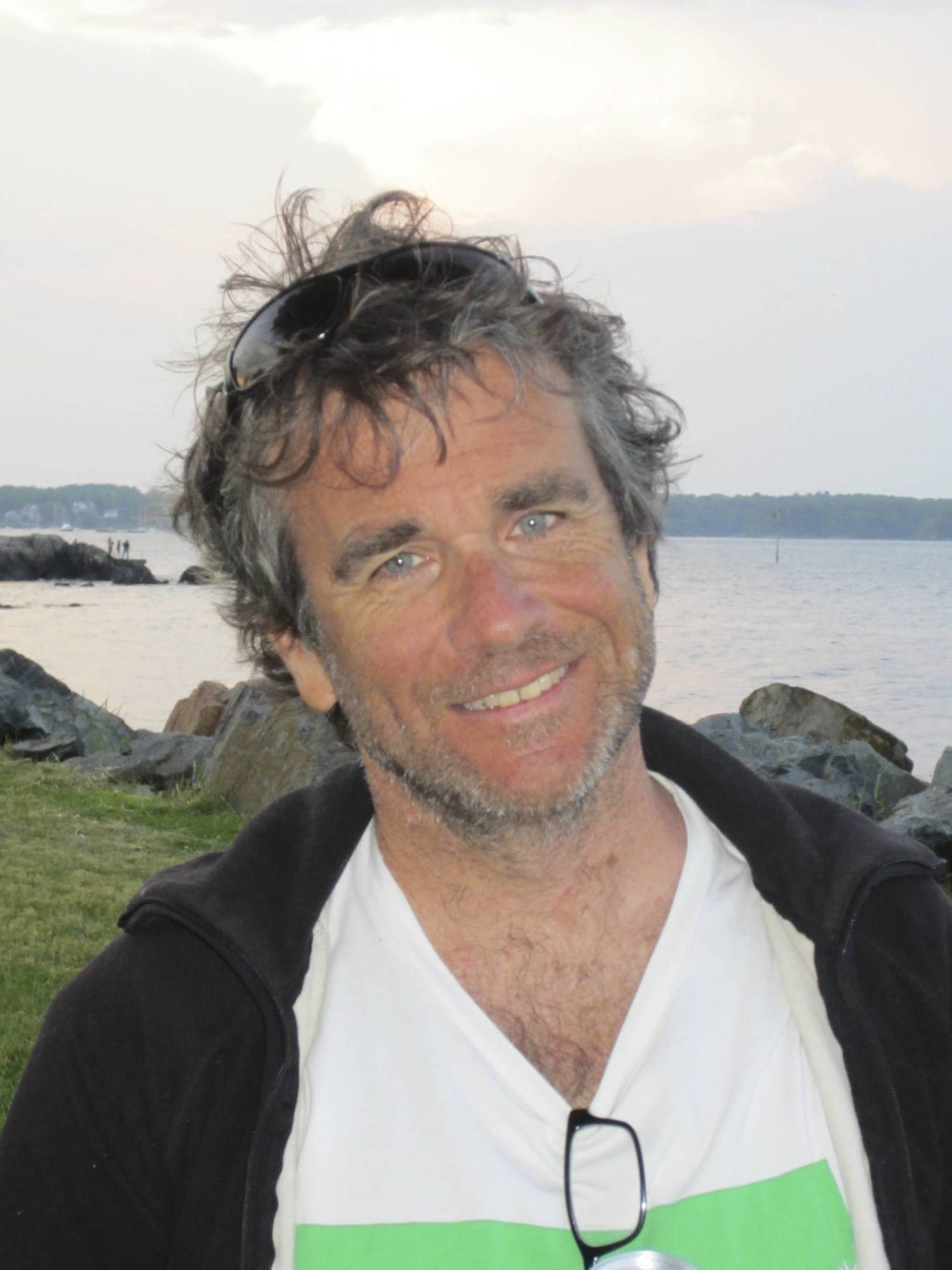 While eating sardines because they swim for a shorter time in the dying oceans than larger fish and are thus less full of mercury and industrial cocktails (and also because they promote neuroplasticity with all their Omega-three fatty acids, and who doesn’t want to grow new neurons?), and while vigorously churning the sardines with a fork in the can so they didn’t look so suited and ready to swim, I spied a lunula of minute vertebrae dangling from my fork.

Yes, I thought of Darwin and the existential miracle of our ascent from primordial fishiness, but I was really thinking about the fetus we aborted, and if there was a little fish spine like the one hanging from my fork. I magnified the spine through a glass of water. Exquisite. I gingerly set the little spine aside on a plate, took another tentative bite of sardines, and while wondering whether you ever feel we made a mistake, felt a tiny spine adrift on my tongue. I shattered it under bovine molars and swallowed hard.

Tom Paine‘s poetry is upcoming or published in The Nation; Glasgow Review of Books; Volt; The Moth (Ireland); Fence; Blackbox Manifold (Cambridge); Epiphany; Green Mountain Review; Forklift, Ohio; Tinderbox; Hunger Mountain; and elsewhere. Stories have been published in The New Yorker, Harper’s, New England Review, and The O. Henry Prize Stories and twice in the Pushcart Prize anthology. His first collection, Scar Vegas, was a New York Times Notable Book of the Year and a PEN/Hemingway finalist. A graduate of Princeton and the Columbia MFA program, he is a professor in the MFA program at the University of New Hampshire.