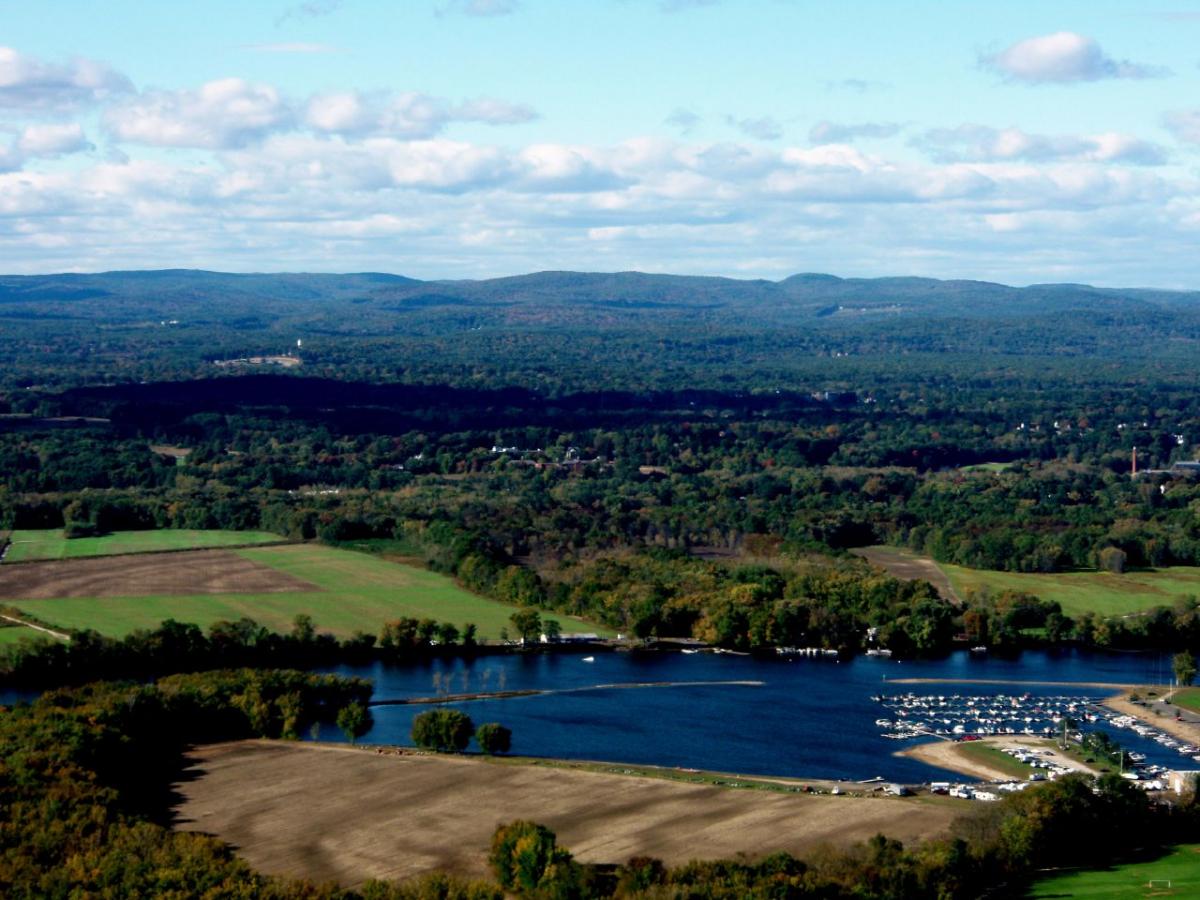 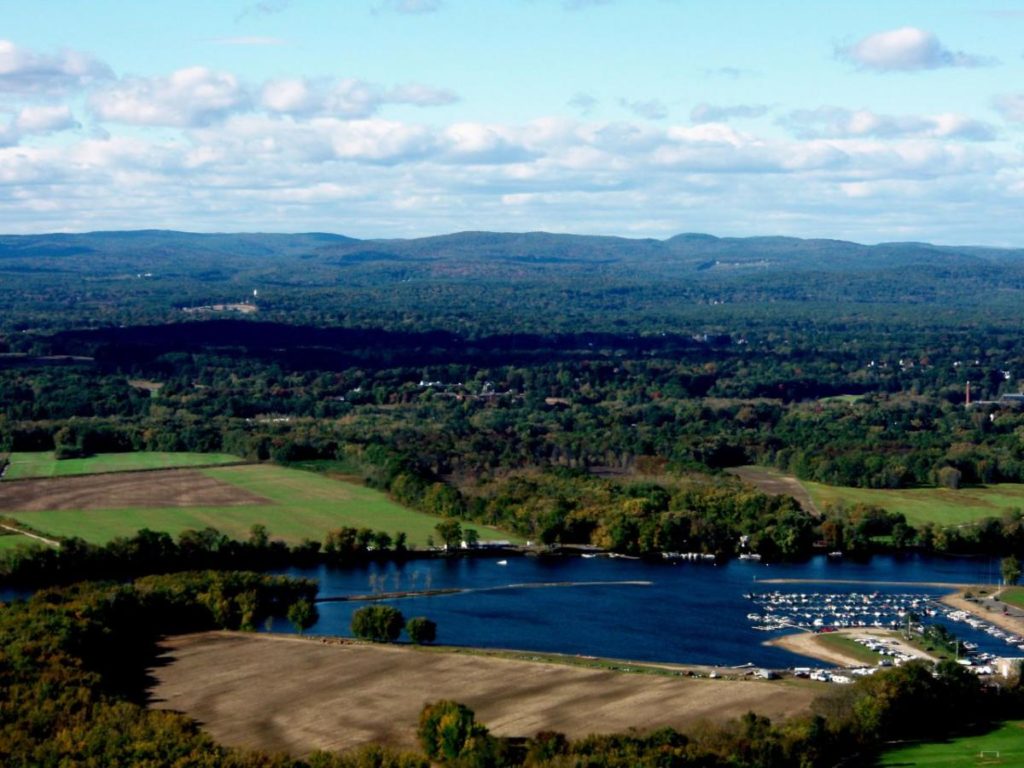 When I was a kid, some of the other ten year olds on the bus taught me how to blow spit bubbles. You catch a loop of air against your bottom lip on the tip of your tongue, then roll up your tongue to blow the bubble off into the air. We had great fun wafting these dime-sized spheres over the bus seats. The bus driver wasn’t so amused. She yelled at us, then reported us to the school for “spitting on the bus.” When I got home, my mother–who was still a stay-at-home mom then, though she started working not long after–gave me a good scolding.

“We weren’t spitting!” I protested. “We were blowing bubbles!”

“I don’t care,” snapped my mother. “You have to listen to the bus driver.”

The sense of injustice lingered for years, until I grew old enough to understand what a tough job bus drivers have.

This evening, many years later, I went on a run in a blue dusk. The trees were in the fading late October flush of their color. The cold air nibbled my cheeks under my hat. My feet carried me down to the Oxbow, the cut off former loop of the Connecticut River, now a lake. I trotted down the sloping boat launch to the water’s edge and settled on a large quartzite boulder that hunched on the sand as though waiting for me.

Sitting there, I had a sudden urge out of nowhere, for no reason I can discern, to blow spit bubbles again.

I gathered one, rolled it onto my tongue, and let it fly.

The weather turned out to be perfect for it. The bubbles shot off my tongue and sailed away over the damp sand, borne by a wind brisk enough to carry them but too gentle to break them. I watched with satisfaction. No one was here to tell me to stop. I could blow as many bubbles as I liked.

I blew ten or twelve of them before the urge subsided. Then I stopped to gaze out over the quiet water. Boats lay still at the marina across the water. A dark peach glow lit the sky over the trees at the horizon where the sun had set. Between this and an overhanging bank of cloud, silhouetted by light, flocks of ducks passed on their way to settle for the night, mere specks with distance. The lake lay in pewter-blue, patterned by ripples. As I watched, the ghostly shape of an owl, its own spectral bubble, floated over the water, then melted into the treeline.

I sat alone, the world darkening around me, in the independence of my solitude. I blew one last bubble. It vanished against a dark backdrop of woods as inscrutable as the past.

A sound came crying over the eastern hills: a flock of geese, belling their goodbyes as their vee vanished southwest.

Yes, I’m a grown-up now, I thought, sitting here on my boulder, and this is adulthood, with all of its freedom, and all of its loss.

Naila Moreira’s journalism, nature essays, and children’s nonfiction have been published in The Boston Globe, The Seattle Times, Science News, The Common Online, and other venues.