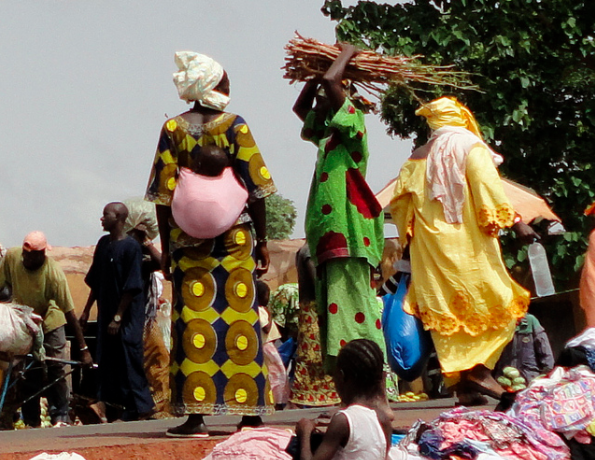 By ANNA BADKHEN
We are in the market square in Djenné, in central Mali. Ali the Griot holds court on a low wooden stool by the pharmacy. He chants:

“The Fulani came from Ethiopia: first the Diallos, then the Sows, then the Bâs. The Bâs had the most cattle; their cows are white; they give the most milk; from that milk comes the sweetest butter.” 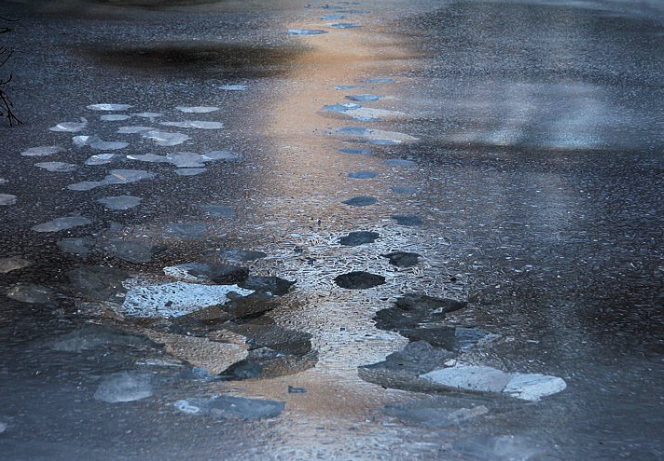 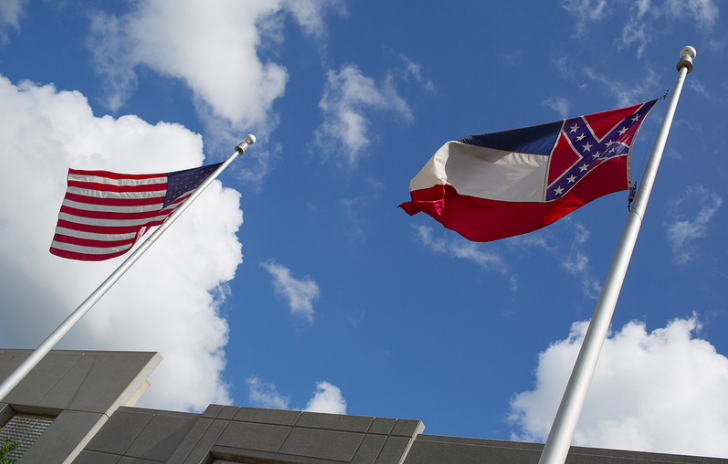 By W. RALPH EUBANKS
All thinking Southerners, at some point, find their minds at war with their hearts, a battle that often ends with the heart claiming victory. It is this triumph of the heart that landed me, a black expatriate Mississippian, back in my home state again. Yet returning to Mississippi after nearly forty years, albeit temporarily, as a visiting professor, has left me torn somewhere between acceptance and separateness. In some ways, the longer I am in the South, the less I try to maintain my distance from the place. 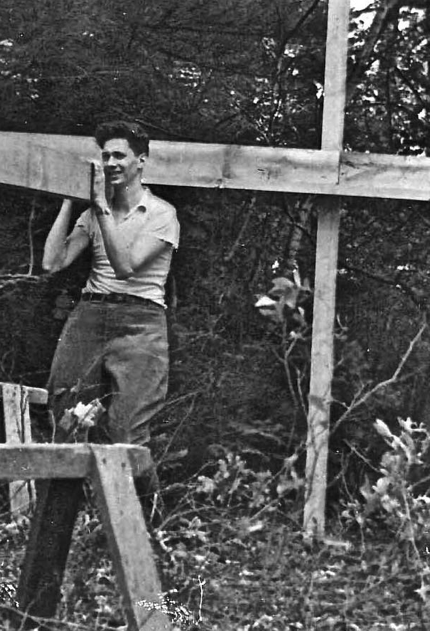 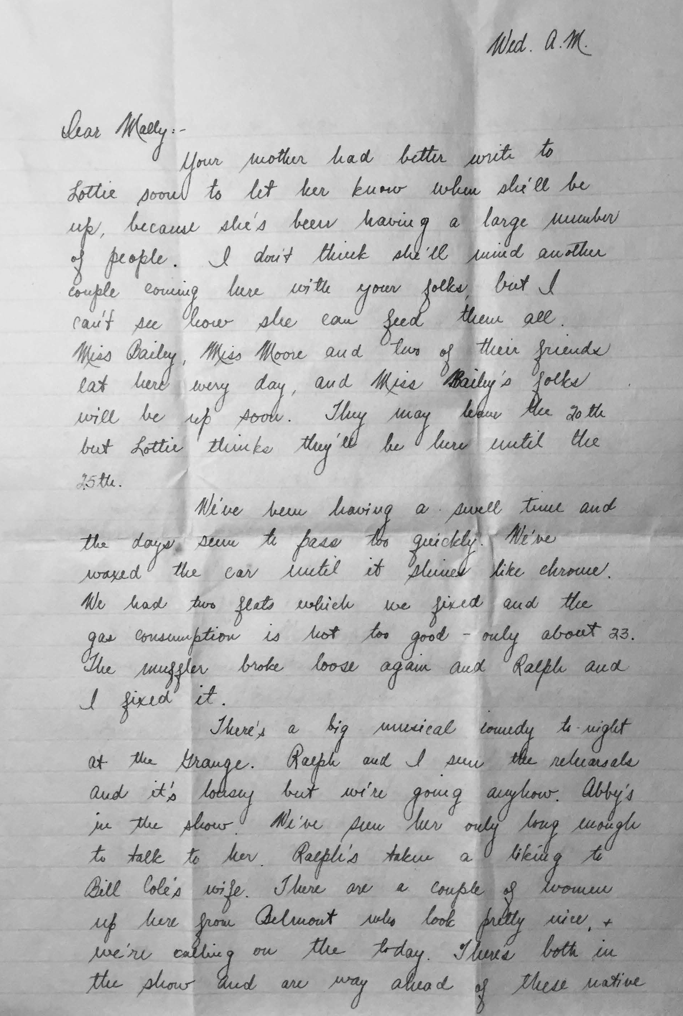 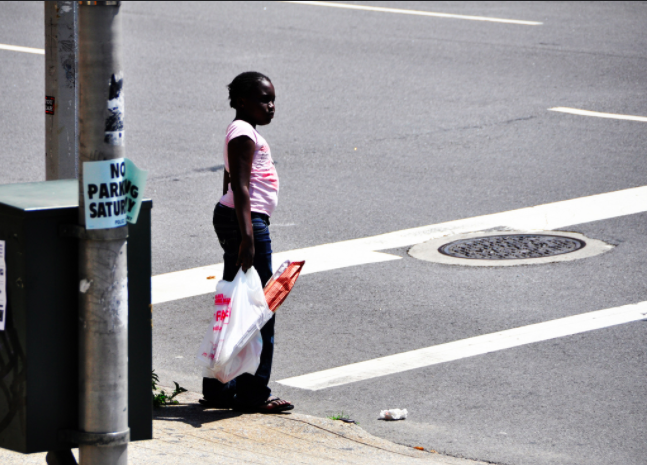 By SUSAN STRAIGHT
When my youngest daughter began her freshman year of high school, I said casually to her, “Do you ever see Christian?”

She gave me an incredulous and dismissive look. She replied, “Why would I see him? He doesn’t go here. He’s probably not in school at all. He probably fried his brain dying his hair all those colors.”

And then she was done. She talked about something else. But I kept pictur­ing him. Forever to me he will be the boy who called my child a nigger and spat on her when she was ten.