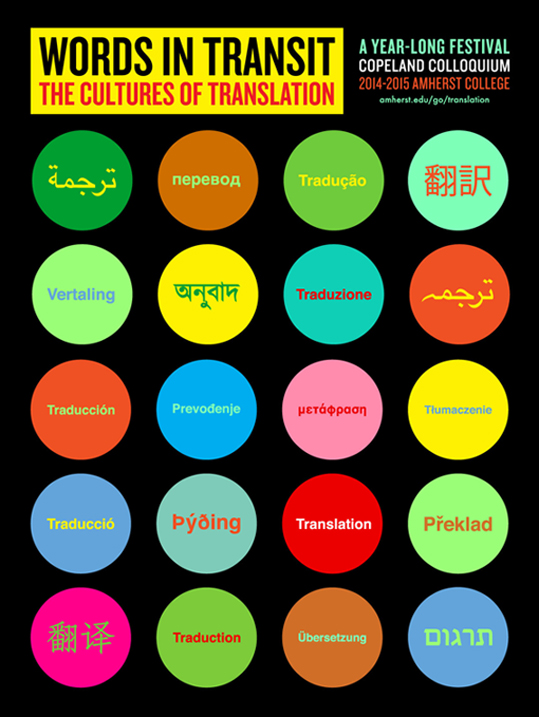 What themes, styles, and innovative collaborations are emerging in Middle Eastern fiction? What linguistic, political, and cultural opportunities and challenges do Arabic writers and their editors face in translating and publishing new works?

Hisham Bustani is the author of four collections of fiction and has been featured internationally in publications such as Poets & Writers, the German magazine Inamo, and Britain’s The Culture Trip. Works translated into English have been published in World Literature Today, The Common, The Literary Review and other journals in the US, UK, and Canada.

Jennifer Acker is Editor in Chief of The Common. She teaches for the English Department at Amherst College and was a Faculty Fellow at NYU Abu Dhabi.

Michel S. Moushabeck is the founder of Interlink Publishing, and the author of several books, including Kilimanjaro: A Photographic Journey to the Roof of Africa and A Brief Introduction to Arabic Music. He is on the board of trustees of the International Prize for Arabic Fiction.

John Siciliano is an executive editor at Penguin Random House. He publishes writers from around the world—classic and contemporary, famous and forgotten and first-time—for the Viking, Penguin, and Penguin Classics imprints. Among the books he has published from the Arab world are the Iraqi short story collection The Corpse Exhibition by Hassan Blasim, the Saudi novel Wolves of the Crescent Moon by Yousef Al-Mohaimeed, and the Palestinian memoir I Saw Ramallah by Mourid Barghouti.