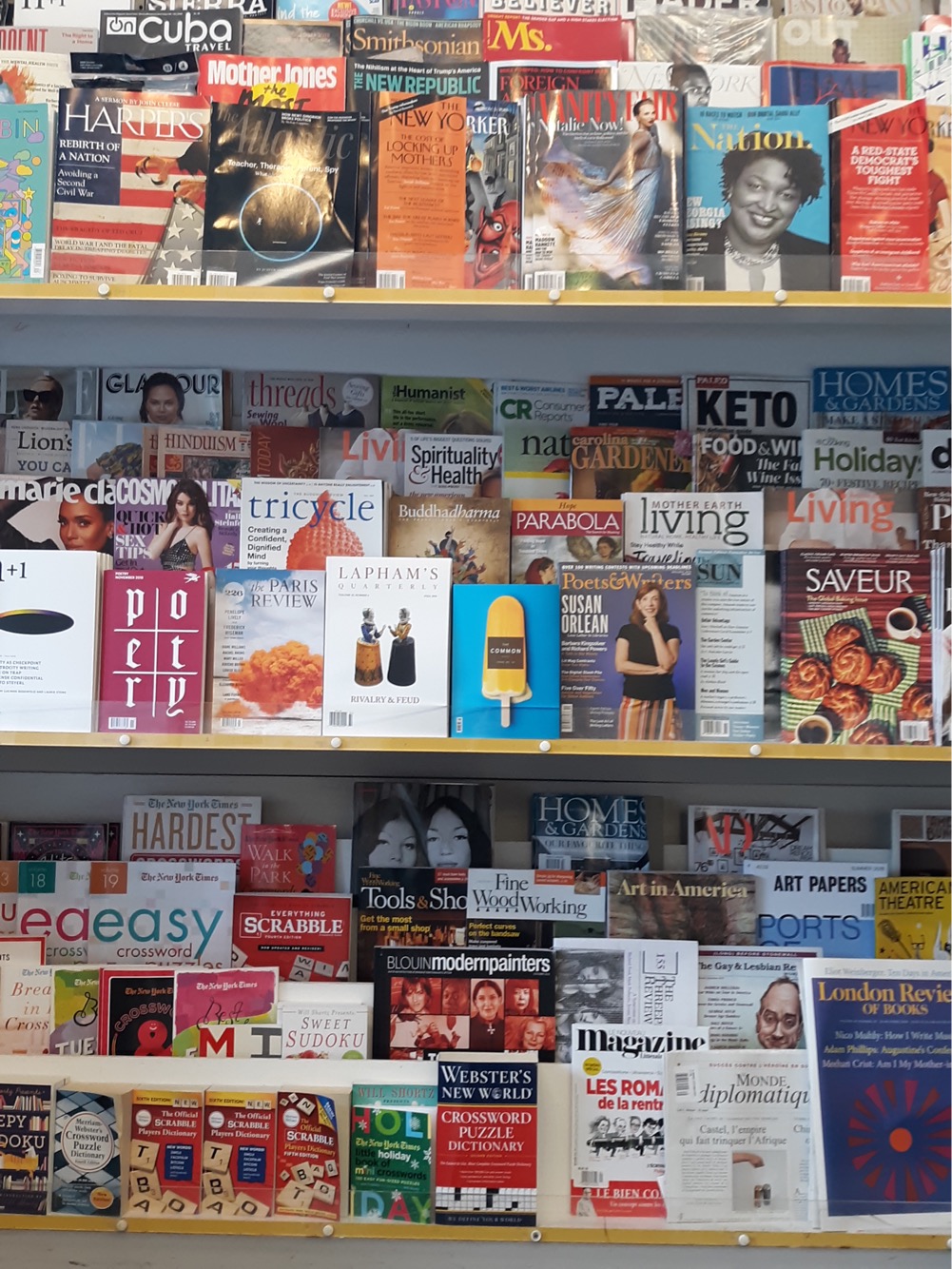 (1)
Even in the raw of winter, the succulent house will be hot and dry. The air in the palm house will be thick. These alternating glass houses of desert, forest, floral exotica—carnivorous pitcher plants and living stones—will be a refuge when New England is in February; one way to survive the cold.

The greenhouses making up the Lyman Conservatory at Smith College are a study in organization and chaos. The sheer quantity, cluttered within such limited space, suggests the joy of a free-form gatherer (if not hoarder), mixed with the scientific precision called for in a true botanical garden. The product of the exploratory impulse and a ‘you can take it with you’ attitude, overlaid with classification and order. Every thing labeled. Conquered artifacts from near and far, brought from there to here, alive.

(2)
In the Warner Bros. picture Who’s Afraid of Virginia Woolf? Martha and George (Elizabeth Taylor and Richard Burton), stroll across their fictional college campus in their fictional town of “New Carthage,” late one night after a drawn-out faculty party. As they walk, we see the Lyman Conservatory rise behind them, glass houses in the moonlight, lit against the dark. (The film was shot in part on the campus of Smith College.) Later, after a labored and caustic running through of the games: “humiliate the host,” “hump the hostess,” “get the guests,” it is from these greenhouses (Martha’s ‘Daddy’s’ greenhouses) that George returns, with his “Flores para los muertos” (flowers for the dead), a bouquet of Snapdragons, for the final game: “bringing up baby.” “Snap went the dragons,” he spits, throwing one stem at a time at Martha. “SNAP!”

I confess to an obsession with Who’s Afraid of Virginia Woolf?—specifically the Elizabeth Taylor/Richard Burton version, directed by Mike Nichols, though I revere Edward Albee’s original play, too. When I say ‘obsession,’ I mean it’s a collective thing, a shared affair—we’ve both got it. We quote lines to each other, playing at the battle of a dissolving marriage; we reimagine the quartet (George and Martha, Nick and Honey) cast from among our friends; we own not one, but two LPs of the original music from the motion picture, as well as the audio of the complete film play in a deluxe edition two record set, “the dramatic event of the decade!” We own a copy of the play (though its spine is disintegrating) from which we occasionally read aloud (bedtime reading), but I regret we’ve never seen it performed on the stage. This is one of those movies, one of those plays, those cultural artifacts, that seep into the viewer/reader; it’s happened to me. It’s the joy that comes from proximity to, not perfection, but utterly proficient execution (brutal though it is). This is how it is done.

(3)
That we have recently moved to within a few miles of where Who’s Afraid of Virginia Woolf? was filmed seemed reason enough to warrant renting and re-watching the movie this past week. It was a pleasant return to these familiar characters, their wit and rage relentlessly circling each other: the greater strength; the greater cruelty; brutal love brought forth on the screen. Then—why stop now?—we ordered the 2 DVD set with bonus footage (like Sandy Dennis’s screen test, director’s commentary, and the sadly tedious Elizabeth Taylor: An Intimate Portrait). It was less than ten dollars, delivered, and arrived the day Nichols died. That we spent the evening listening to his commentary running through Taylor and Burton’s sharp (though muted) exchanges and woke the next day to news of his death seems equal parts meaningful and -less.

As winter settles in, we’ll turn again (and again) to George and Martha, their internal friction emitting that undeniable energy we seek. I take pleasure in the months when we are a study in wool, curled under blankets on the couch—soup on the stove and roasting potatoes in the oven, another way to warm the place. Mug in hand, movie on the screen, I’ll wait for the snow with a child’s eagerness, checking the weather with uncalled-for devotion. With snow, the world will quiet for a moment; we’ll venture out for a walk and find the landscape covered over and peeking through.

And we’ll return to ‘Daddy’s greenhouses’—equally enveloping microcosms of hot and cold, arid and damp. I look forward to the absurd disjunction of one frozen day walking into the hot, dry succulent house, peeling off layers while strolling amid improbable-looking cacti, living things safe and green and protected inside glass walls. On the ugliest day, I hope to find myself absorbing the warm humidity of the fern house, caught up in the feathery leaves, tiny spores underneath.

Elizabeth Witte is the Web Essays Editor of The Common.