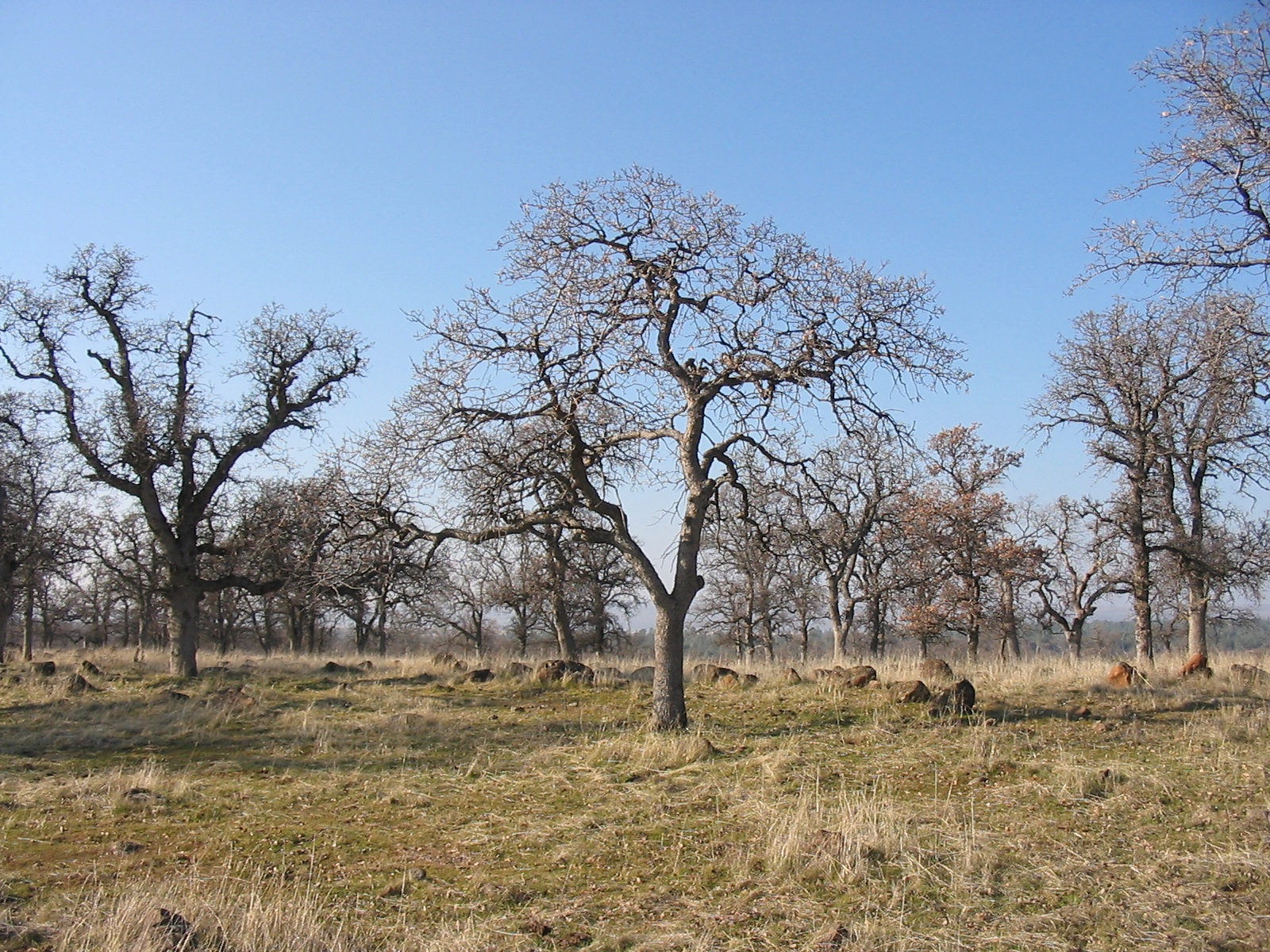 there’s like 30 miles of Volcanic Legacy Scenic Byway then another lil highway
til the lake. the pines fall off occasionally & the pre-dusklight accentuates the
gold in the dust & dirt. dead trees chalk line ones still standing. it’s so quiet iont
have words to describe it properly. Myrrh calls me out for projecting onto this lil
kid i said looked gay & i am proud of them for holding me accountable; they’re
right. we talk on the hike down about the violence that manifests w projecting,
& how like naturally you’ll notice a person is different than you & try to scan &
associate sure but like assuming & then forcing your assumptions on muhfuckas
is just like rude breh breh.       i’m eavesdropping on flies.       issa lil smoky from
the yearlong wildfires so we can’t see clear across the lake. i dip my legs in the
icy water. the water lapping is so fucking serene, get the fuck outta here. my
ghost-heart earring falls in prompting Myrrh to save it for me. they swim in &
release locks of their hair into the lake, a lil bit of them in every state is the plan.
on the way up panting & shit we hear some kids talking. ‘i’m Argentinian,
not white.’ ‘dude, you’re white!’ calls down to his other friend screaming to the
group that his Argentinian friend is white. tall gangly lil pasty child. the
Argentinian kid acquiesces slightly. ‘yeah i mean but i’m not like, Missouri
white. i think i’m saying i’m not Caucasian.’ ‘dude, you’re WHITE!’ that’s that
violent projecting. that white male patriarchal philosophy that has no room for
learning. what he says is what is Law. eeem when others will show some patience
& give the white man a lil sumn, if he don’t get 100% it’s like intellectual defeat
which is like existential death. see, now look at me projecting, again. the
Argentinian kid says ‘i’m giving up on this conversation.’ we’re heartbroken for
him. still can’t see no stars.           iont want no smoke.

marcus scott williams is a writer and artist whose work is predicated on socioempathy, the creation of comfortable spaces, and radical vulnerability. He is the author of Sparse Black Whimsy: A Memoir. He has received residencies and fellowships from the Saltonstall Foundation, the Vermont Studio Center, Ragdale, and the Bronx Council on the Arts. He loves and appreciates you.

JUAN DE DIOS GARCÍA
He speaks to us of Finnish lakes, of a dialect populated by birds and fruit, of high wooded hills, perpetual snow, a petroleum sky. “In the north they’re raised on melancholy,” he says, “and their dead weigh more than those from here.” He speaks of a Greek father and a war.