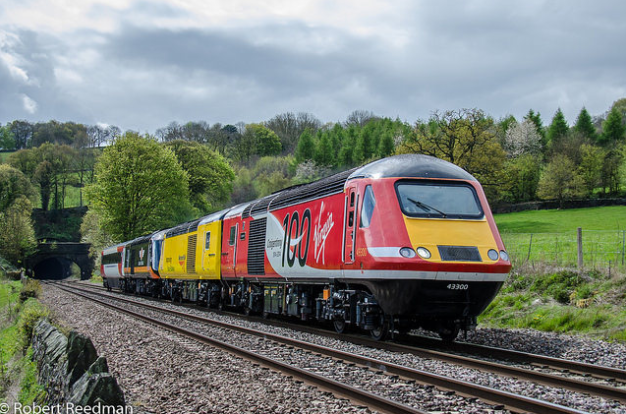 The New York-New Haven train (three or four cars, caboose, and an engine) leaves my hometown for Grand Central Station by day, by night, by day again, clack, clack, clacking through my backyard. Behind the storage tanks of B.J. Dolan’s Home Fuel Oil Company, the train pushes across the swamp meadows. Not so fast that I can’t see the passengers, though Margaret and Muriel and I hide in the tall grass because our mothers have forbidden, very forbidden, playing on the tracks. But fast enough so that the sticky milkweed and Queen Anne’s Lace bend backward, shocked, in the train’s wind wake. And then it’s safe to come out and look for the pennies we’ve laid on the tracks, thinned now, their presidential faces and patriotic mottos erased. These are the dog days of August, and we are the Lost Girls in ponytails, and though we have made a pact—together forever—I keep one eye always on the caboose as I listen for the fire siren that calls us to our five-o’clock suppers in our mothers’ kitchens.

Every week day a small contingent of men leaves town on the morning train and comes back in the evening, and in between they work at being what my mother calls “big shot executives.” I wonder where the big shot neighborhoods in my town are because I’ve sure never seen them. One morning my father drives past the suits on the platform and says, keeping his eyes on the road: “Nothing but a goddamn one-horse town. Don’t ever forget it.” My father: worker in the ball bearing factory, waiter at night, man who never lived farther than a five-mile radius from the house he and my mother bought with a VA mortgage in the 1950s. No, that’s not quite true, either. My father leaves home once. One Wednesday morning when I am eleven, my father takes the train to New York City. He doesn’t call in sick to the factory. He doesn’t leave a note for my mother and me. He just drives to the station, catches the 6:30 train, then later boards a jet airplane for San Francisco to find his brother Jack who had likewise, some five or six years earlier, left his wife and daughter. Two weeks later, our parish priest, Monsignor Scully, shames my father into coming home. When the prodigal father returns, he gives me a penitent five-dollar bill, and I walk into town and buy myself an album by a popular, teenaged girl singer, Leslie Gore. It’s my party, and I’ll cry if I want to. I play it a lot that winter and think how someday I’m going to run away from home, too.

“I could have married Bill Durkin,” my mother says, conjuring up a high school sweetheart who’d made something of his life. Or she might have been a New York City showgirl, eating midnight steaks at Sardi’s. It’s just me and mom, and she sings verses from songs that were popular before she was married. Night clubs appear in our living room, full of stylish dames with Dorothy Lamour hair and Bette Davis eyes. They wave their cigarettes in extravagant gestures, tilting their heads to listen for the band to begin the beguine. It brings back the sound of music so tender. I’ve never been to New York City much less Sardi’s, but I’m seeing my mother, right there, sitting on the lap of a rich man in a suit and laughing between bites of porterhouse steak and sips of Manhattans. It’s Saturday night so mom and I watch Lawrence Welk and poke fun at the “and ah one and ah two and ah three” Polish host. When his champagne bubbles band strikes up a waltz, she tries to teach me the steps. Mom loves the waltz, but I’m not so good at following her lead. “You’re going to have to learn to follow the boy someday,” she chides. “Maybe,” I think. We have snacks, and I go to bed, too restive for sleep, my head full of dancing and clubs and bandmasters like Ricky Ricardo. Before midnight, I hear the train’s whistle, and I wonder: are there really people in our town who board the train on a Saturday morning, see a Broadway matinee, dine at a supper club, then run to catch the last train out of Grand Central? The engine kicks in again, and somewhere out on the margins of sleep I hear the notes, plaintive and sweet, of the Saturday night train back home. 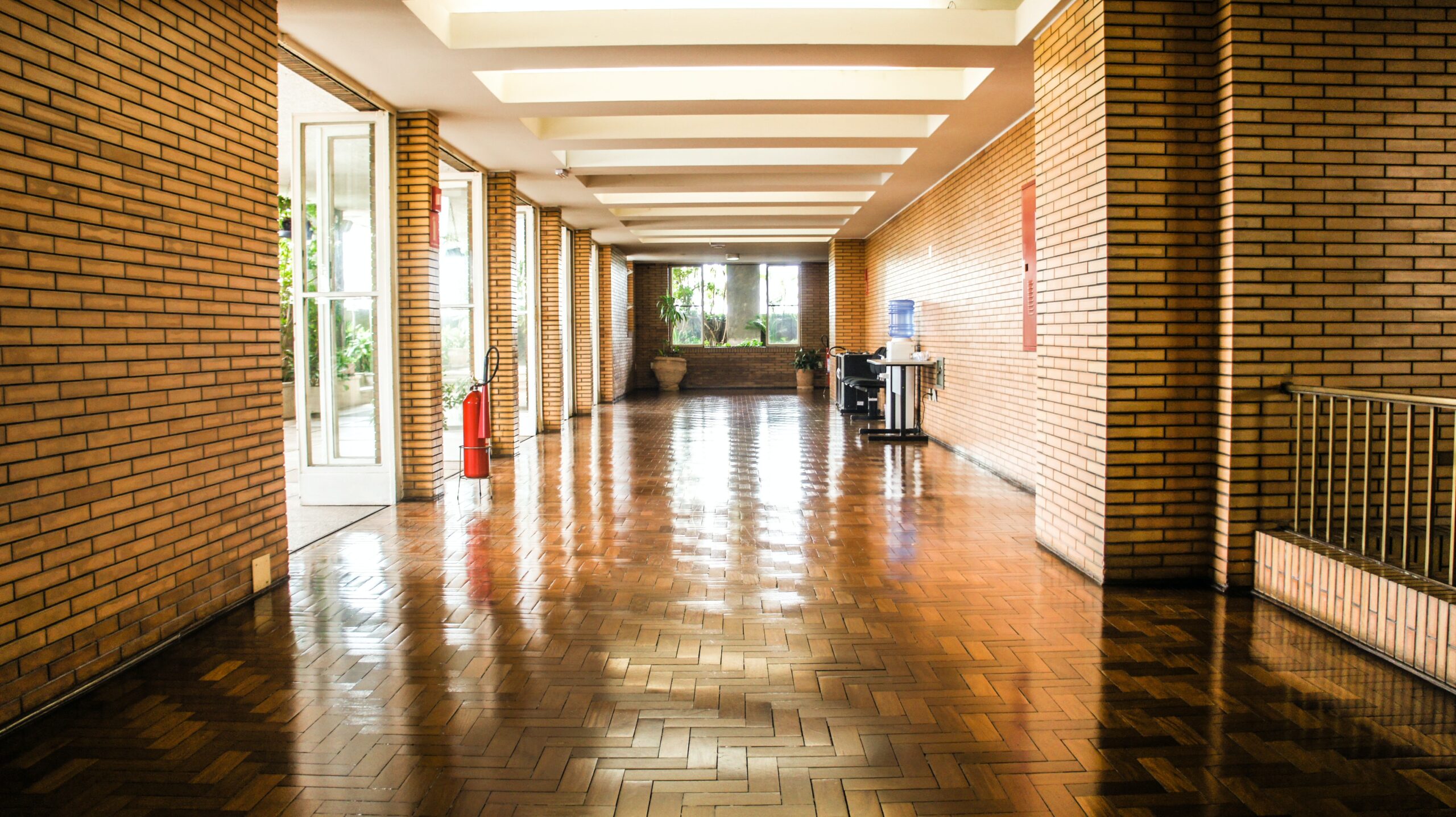 Guy with a Gun

MATT DONOVAN
Perhaps you think you know where this is going. Perhaps this seems as predictable as any sloganeering phrase. Except this story refuses to be reduced to a single phrase. The guy kept his gun close, not knowing what else to do. When he felt its heft... maybe it seemed as if order could be restored.