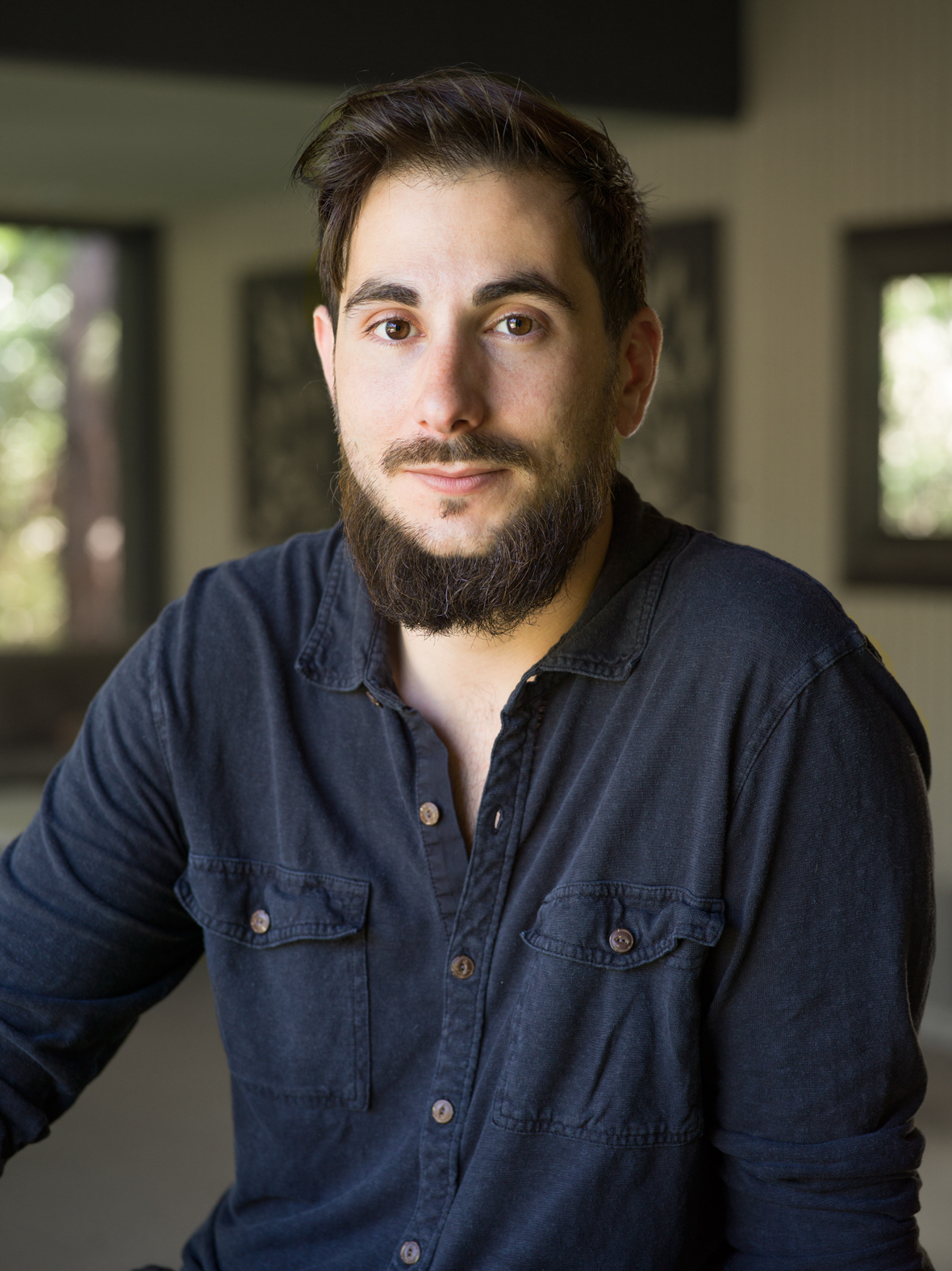 It was like going on holiday, permanently.
Even though I was six, I steered my own ship –
or pretended to, perched atop suitcases,
rolling along the corridors at Frankfurt International.

While half the world swept west,
we trickled eastward, one by one,
single-file, like fugitives. Next stop:
Abu Dhabi, where my father had a job

and money, for the first time in years.
Our house was squeezed between
the Russian embassy and a cemetery –
the latter the healthier-looking of the two.

The embassy was a model of the Yeltsin era:
that nauseating smell of rot and booze,
the officers swaying either side of a gate
with a hammer and sickle’s silhouette

still legible in the wood. When bored,
I would ring the bell just to hear a drunken “Da?”
bellow from the other side. The gate stayed shut.
I watched the guards from my mashrabiya,

our first-floor balcony, as they cursed the heat
and loosened their belts. Like them, I put on weight;
everything seemed edible in this city. Everywhere
you looked were fast-food outlets – the vanguard

of globesity. There was so much food, in fact,
that the streets were sticky with its stains and residues.
Each evening, the grocer nearest us left crates
of unwanted mangoes and limes outside his shop;

within hours, they fermented into chutney, leaving
gooey puddles where the cats would feed and fuck.
One day the cemetery gate was left ajar: without
hesitation, I snuck in to breathe some air, a bit of clean air.

André Naffis-Sahely is the author of The Promised Land: Poems from Itinerant Life and the editor of The Heart of a Stranger: An Anthology of Exile Literature. His second collection, High Desert, will be published by Bloodaxe Books in 2022.