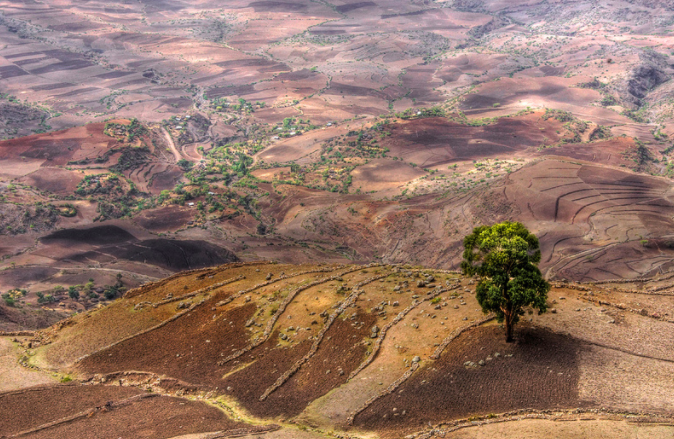 Driving for many kilometers and miles
through open desert area
endless plains
in shimmering heat
a man appears roadside
you ask where
on earth did you come from,
what are you doing here,
the translator sets forth
in a series of melodic greetings
and interrogations, he – the man,
asks the same of you.
__

grammatical errors
a persistent 10 year-old boy who spends his days in the dusty
parking lot in front of our hotel
eventually gets what he wants, and while shining my friend’s shoes
tells us “my parents died when i was 6.”
“how did you survive when your parents died?” we ask,
“some people told me to be strong and survive-”
continues polishing, stops & says “i love that people”
__

he
didn’t make it out
alive
__

When conversing together men here often raise their voice into falsetto and continue
in this somewhat camp, dramatic register for several sentences, apparently in order to
express disbelief or ask rhetorical questions.

Not really mock surprise or indignation, but to extract a particular type of audience
and attention.

I ask them about it and they display no conscious knowledge of what I am talking
about. When I point out an example that comes up in conversation a few minutes later
they all laugh, but still no explanation.

Cralan Kelder was born in 1970 and grew up between California and The Netherlands. An anthropologist by training, he has edited numerous literary magazines, including Full Metal Poem and Retort. Previous books include: Lemon Red (Coracle 2005), and City Boy (Longhouse 2007). He lives in Amsterdam with his wife, the evolutionary biologist Toby Kiers, and their children.