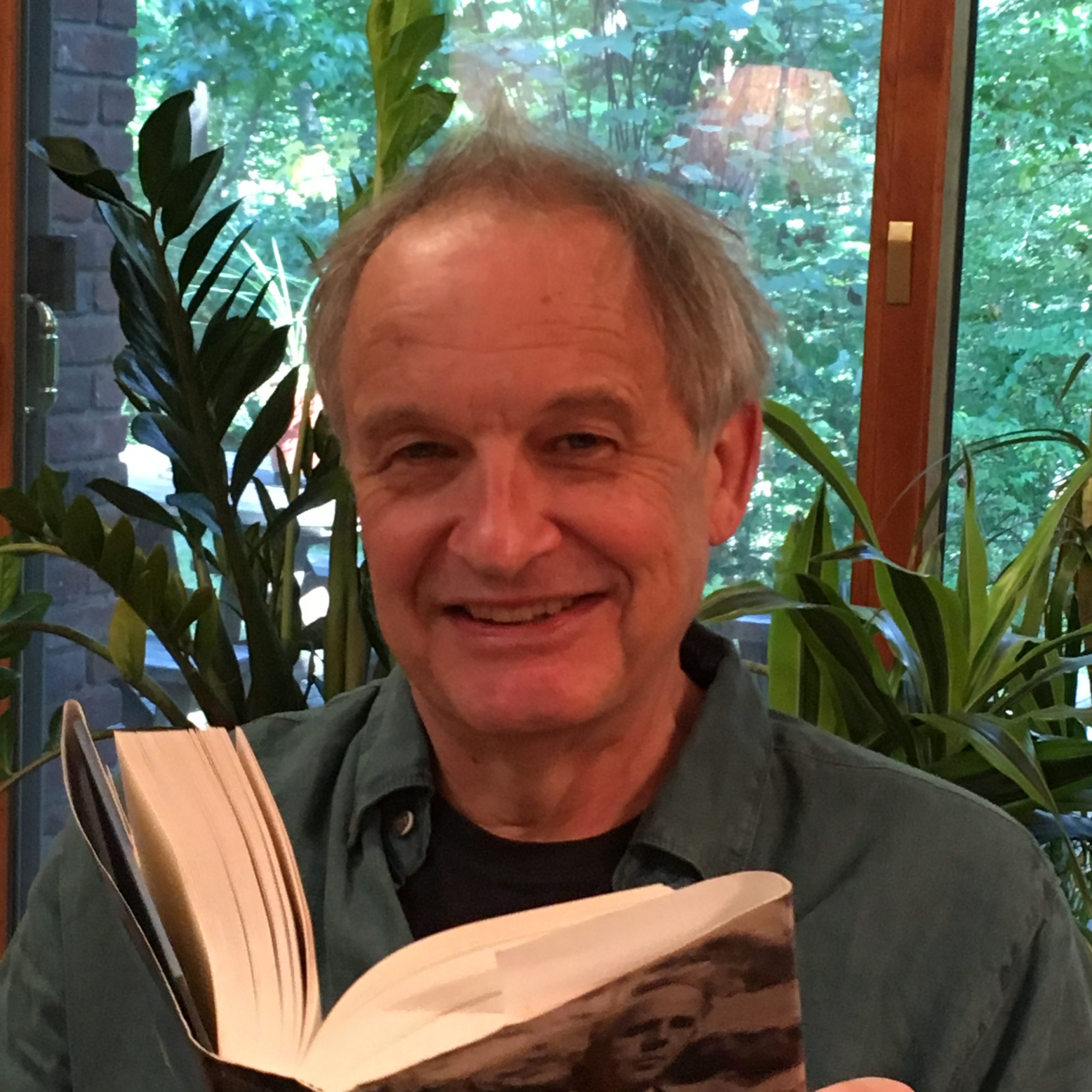 It is so late
it is early, and there, once again,
is that thrilling and disturbing bird
of dawn, its four notes,
one two THREE, four climbing
a little way up into the future
and back down, and once again
everything that’s mine is in a rental truck
or in the future.

I should tell this boy
who has pulled over by a little river
just so he can breathe (this boy
wishing so hard that this would all be over
that he has somehow called me here)
that it’s going to be OK. I should tell him
to relax, that he’ll get there by sunset,
sit among boxes with a six-pack,
letting the TV run on and on.

that it’s just fine here in the future,
so that in a few minutes he can go on,
as he did. I think him into the truck,
which hesitates but starts
this time. Now on the waters fast enough to hear,
the reflected moon
lets go, sweeps downriver.

James Richardson’s collections of poems, aphorisms, ten-second essays, and other microforms include Vectors; Interglacial, a finalist for the National Book Critics Circle Award; By the Numbers, a finalist for the National Book Award; and During, winner of the Poetry Society of America’s Alice Fay Di Castagnola Award. He teaches at Princeton University. For Now will be published by Copper Canyon in June 2020.