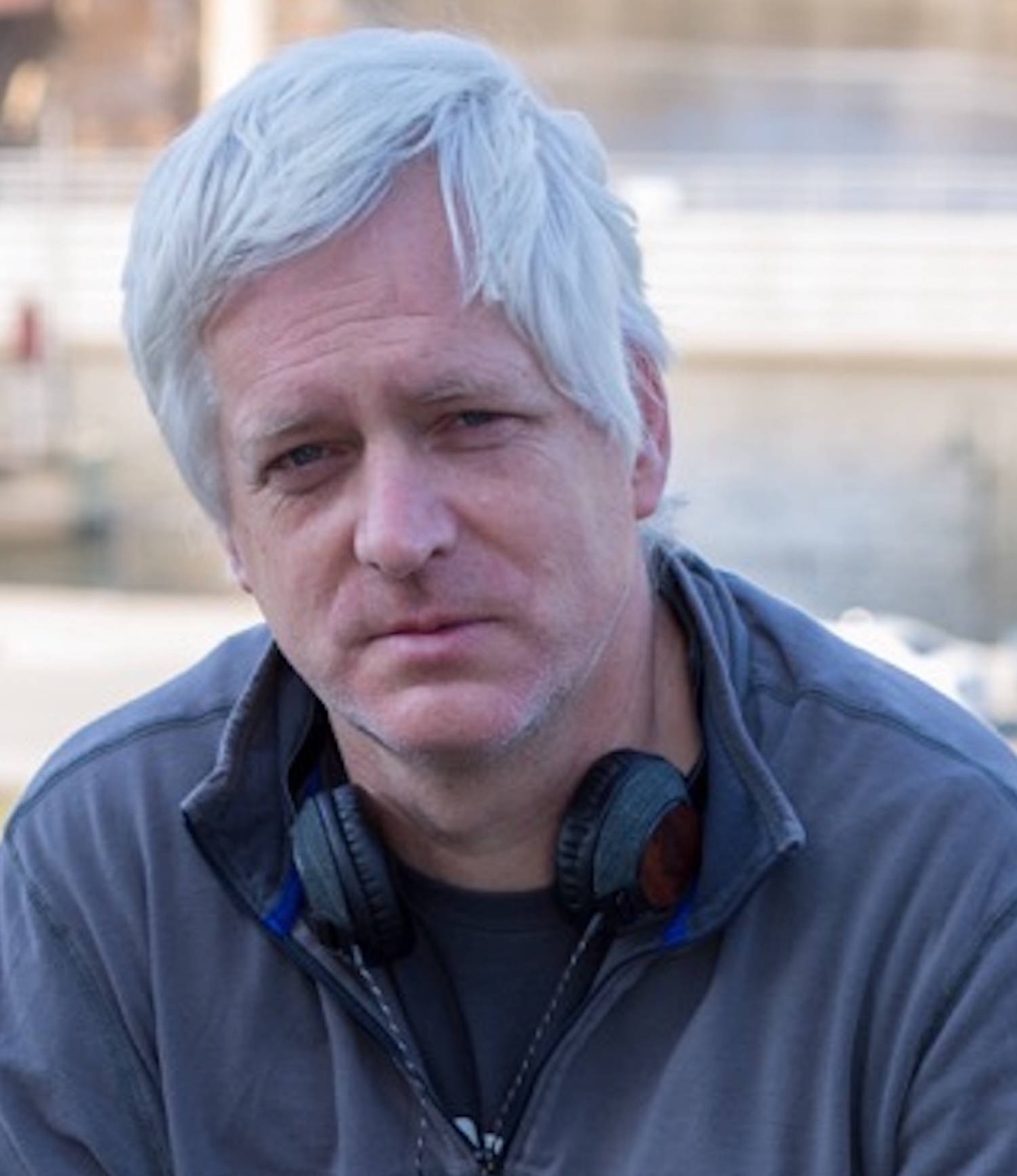 He looked to be in his early 60s: compact build, a designer baseball cap tight on his head, beard close-cropped, clutching a smartphone in his right hand. It was eight in the morning, we were in line at Whole Foods, and the guy was wearing sunglasses.

I thought at first he was talking to himself in a quiet mumble, but he had an earbud in and, judging by the few words I could make out (“stocks,” “downside”), he was doing business. The woman behind the register greeted him and rang up his breakfast. He either didn’t hear her or just ignored her. I saw her bristle. The man kept talking and, when she told him the amount, drew out a considerable fold of bills, pulling out a crisp five and two singles. All the man’s movements were slow, deliberate, controlled. He fingered through his change purse and dropped a quarter on the counter. Still talking. The woman made change. The man took his time replacing his wallet and gathering up his items. Never once did he look at her or stop quietly chatting with his business partner—in Dallas? Hong Kong?

When the man finally stepped out of earshot, I said to the woman, “I don’t think he was even here.”

She chuckled. “I try not to take it personally when they talk on the phone.”

I nodded. “But it’s when there are people behind in line that it gets to me.”

The woman looked after the man then back at me. “You’re not the only person in the world, you know?”

Sebastian Matthews is the author of a memoir and three books of poetry, the most recent of which is Beginner’s Guide to a Head-On Collision. He is working on a collage novel, The Life & Times of American Crow, and a collection of short essays, Off White in America: Encounters in a Fractured World, due out from Red Hen Press in 2020.