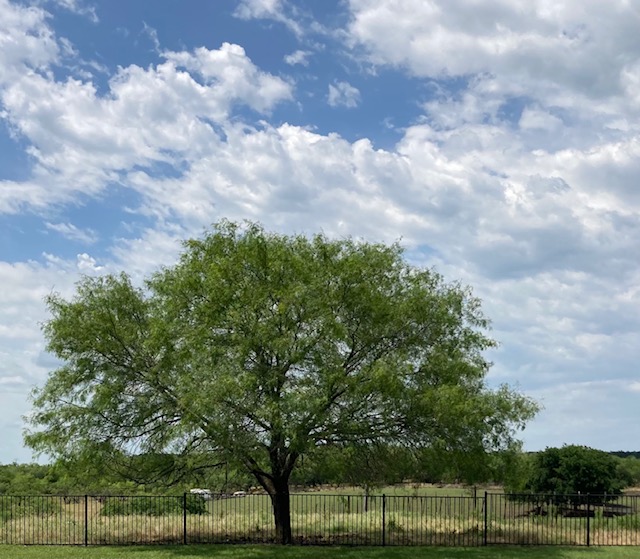 The furnace always was

too hot, having been

converted from one mode of operation

to something else entirely;

its source of power mysterious, improvisatory;

even and one guy said “hell…

I think this once burned

wood;” then coal, then oil,

gas and the walls were coming apart

from all of that erratic, differently-sourced heat.

After the man left (the one with

that was quite a fight: enough

barely alive and smoldering: a

scene from a horror movie, or a dream, or a common day;

casting its spell of spew

from any source imaginable and touching

us every place we live and love

It’s impossible that any machine stamped

this out: an enormous nail. What

could it have possibly been made

for; who made it? In deep space

it would have actual gravity: an object

of enormity beyond comprehension.

Or maybe it was a normal nail,

and I had gotten smaller.

the fans run in reverse.

electricity has such insubstantiality

(can electricity be substantial?

can it contribute to our divergent masses?)

that it provides no current

to counteract or speed or slow

the path even of a snail.

Now the fan no longer runs.

Even backwards. Nothing is even.

The water pressure in the pipes isn’t.

There are no active volcanos in the area.

But this wouldn’t be a bad place to put one.

in among dark difficult needles;
“perfect day” they said, to find old flint

with what was left from the previous years’ dryness:
coyote haunch bones in a little muddy water

hole we called “the bathtub;” along too
with finer and coarser ones of birds and the more

vulnerable calves and then also hay not yet entirely
rotted; important to have the names:

the bathtub; the wolf tree; Bev’s field.
To a little kid squinting in the switch

grass they may as well have been real places, big
even: sears tower, love field, trafalgar

square, dripping springs; but those mesquites:
most people thought them a variety

of trash; except Otis; he kept his right in front
of the house even, as if it was something anybody

might want there. As if to say, “look at this.”
But mostly people got rid of them.

Up here in the East people pull up golden
rod like it’s some kind of devil, but I like it well enough

and the bees like it more than I do,
and the last time one tried

to get at me was when I got out of the green
beetle and, regarding the fur and tissue and bone,

stepped right into something and they
came right at me, and my intent being distracted, I ran

seen; the road curved there and it was pretty
narrow; a curve that ended in more than a few

people like Shannon, Wendel, or Ronnie Griffith who drowned
at 3:30 on a Tuesday just outside

of his El Camino; in the smallest ditch you can imagine.
Think of that. Not really even a ditch.

“swaller your ass back there”
as he floored it and we just dealt with it.

But, like I was saying, I was getting back
into the green beetle a good dozen years before

and looked forward and did so for a long time;
and held my breath, too, counting bodies that I never look at;

when I came back to that spot I always looked
forward and away with intention.

You must understand, I wanted no possibility of distortion.
The place was a sort of fulcrum; bearing pressure and devastation.

Look at that. Three i-o-n’s in a row
words like carcasses strung up:

along the curvature of the elegant mesquite spine.
There their weight sustained by wire.

I don’t know who they were: people ranching,
hauling maize, with guns, or my huge beautiful uncle,

who could turn his face pink and gave me nickels;
but the wolf tree was there and there was a place where

of fear and hatefulness; coiling;
Other than that it’s an unnatural stopping

point for any car—the beatle or that next one which was wrapped
around a different tree.

There was a long hill, only one around
that offered significant acceleration

and then gliding ease at the bottom;
small crosses there on the outer side

of the road, of course, for the car
deaths and the inner side was the wolf tree.

This curve was never a rational space.
There is a radius that can’t be calculated

from a center where people lived
And I regret that I have stopped missing them.

the middle of those on every trip we took together.
That one time I presumably had begun to drowse

or maybe I’d just closed my eyes, counting,
like kids do to get past something. One, two, three . . .

Listening and dreaming are two ways of bending;
but already then and many times hence she brought me back

with the gentlest agitation and said
We are almost there.