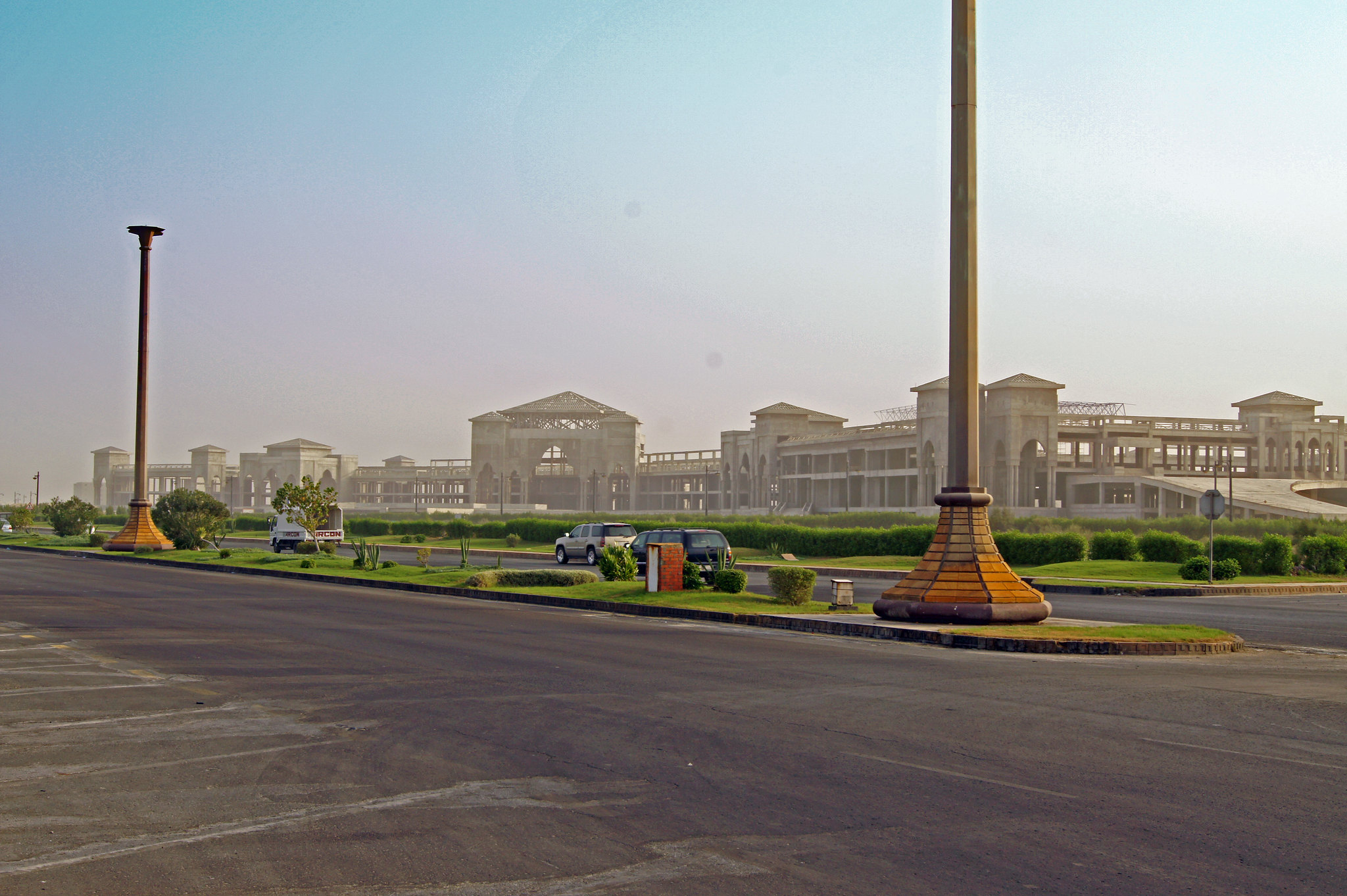 We were born here so we know how to do. This is the way you walk when you walk. An engine of engines. A glitter of glitter. At the corniche we gather by the sex to watch the constellation of earth. Force and proclivity, tingle and strip, all the whole day is before me. Also, it is not yours.

The departure of myth is something we count—a tickbox for each missing hour. Any memory not capitulated is likely to reform. It is forsaken, this tally. The formation of expatriates requires a mobile constitution, a tendency to ruminate, and general indemnity from causes. A coalition of glass bottles rolling up a hill.

Every sentence means more than the last. The last flight before the war, the first flight after. Gas masks and lunchboxes and toys from West Berlin. Stamps on every page are a pale substitute for personality. At the juncture a patient mausoleum, not in fact, but in kind. A barbershop television holds an ‘ardah troupe, a swing of blinding men. Hands are pressed to hearts. A hundred slanting houses and the people that fill them.

Windows are watching the way that we pass, windows that were originally a kind of freedom. In a building of basements we wait for captive fish. There is salt, much of it, in the air we breathe. A lace of weather collects the skull.

When women were able to drive, we drove. When women were able to sit, we sat. There are no windows in the room where I am allowed, in the room where I order herbs and labneh. All is yellow. All is a pension for tomorrow. There is a bridge to cross that requires courage. In any direction, traffic. A wild dog with terrible teats, murals of cats and fish and authentic girls of the shrouded kind.

If a study is made of forgiveness, a want of thrift will be found. Gifts of old chocolate for those not with child, fat ribbons of serge. A majlis for old men, electricity provided, and a shy boy to bring tea. Posters from Eid and the Eid before.

At night, we gather on plastic for chicken and rice. Behind the mosque, the cigarette store. Behind the mosque, a park for dolphins. Women and nannies and children and fog. At the bright shop we huddle for juice, we spin the fat meat and watch the drip. A lengthy discussion about our gift for departure.

Again, a reality. It is a city of choices. Of noise. It is a certainty of imported glitter. A squat hotel named for my kin. A tower named for my sign. The darkened heft of a feasible edge. The windows, same as before, bear witness: cover your roots before leaving.

The title “Khobar Spleen” is inspired by Paris Spleen, by Charles Baudelaire.